Arkaroola is among the locations included in the World Heritage bid.

A MAJOR step has been taken in the move to have the Flinders Ranges recognised as an area of "outstanding universal value".

A MAJOR step has been taken in the move to have the Flinders Ranges recognised as an area of "outstanding universal value".

This month, a preliminary document for World Heritage listing for the Flinders Ranges is expected be lodged with the United Nations Educational, Scientific and Cultural Organisation.

Speaking at the Diversification in the Dust forum in Port Augusta, she said among the eight sites, there were about 30 individual elements that make up the bid.

She said the included sites would not necessarily be opened up to the public, but could allow some more scientific exploration.

Ms Woolford said the fossils in the area were important in showing the 'Dawn of Animal Life'.

So far the process has taken about five years to gather together the right information, with the official nomination expected to be submitted in February 2023, and a final decision in the months following. Ms Woolford said this was an important step in protecting the area but it could also help attract tourism and investment to the region.

So far there are 20 Australian locations included among the World Heritage listed sites, with just one in SA - the Naracoorte Caves.

Alongside the goal to protect the assets of the region, a new campaign is being developed encouraging tourists to #treadlightly and look out for their area. 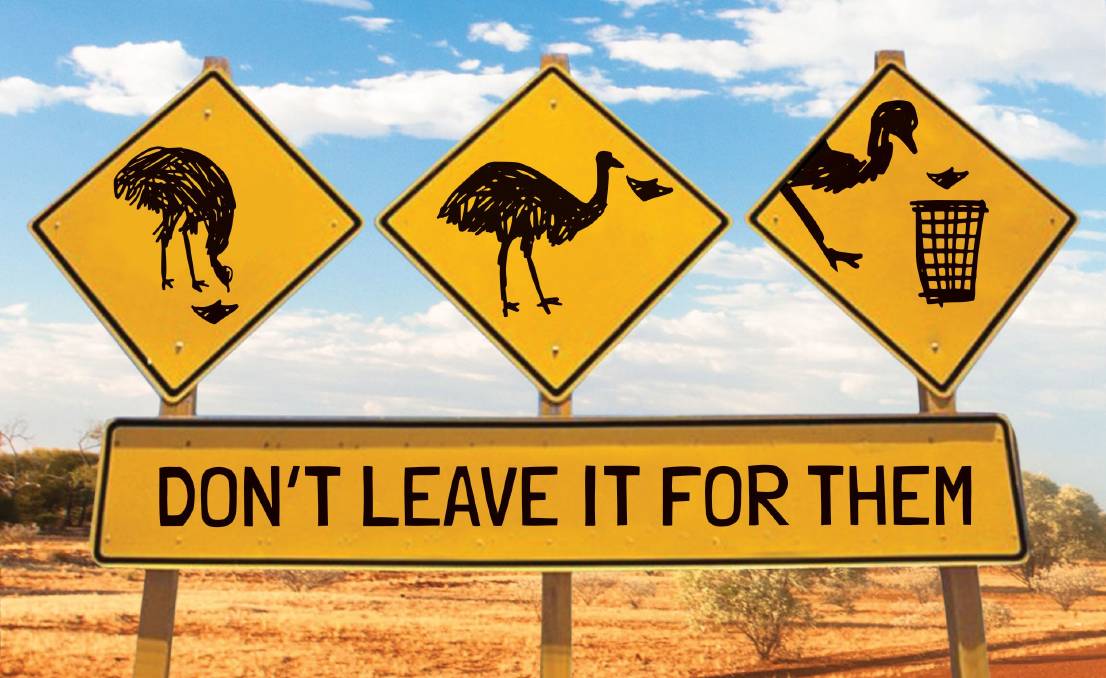 These signs are part of the new campaign urging responsible tourism.

Regional Development Australia Far North's Jeremy Carn said the Aussie Travel Code - Outback had received good feedback in its pilot phase, which began in September, with plans to role it out further in the coming months.

The code urges travellers to come prepared, stay on tracks, keep the area clean and respect the outback.

Mr Carn said the campaign would begin with education while visitors were still at the stage of researching their trips, with that message reinforced while on the trip with reminders to put rubbish in bins and not drive off tracks.

He said they would be working with local communities to determine the best locations for any signage.

Mr Carn said there had also been interest from other regions looking to use this as a basis for similar campaigns in their own backyards.