TOURISM operators are being told to embrace their own stories to form a connection with their guests. 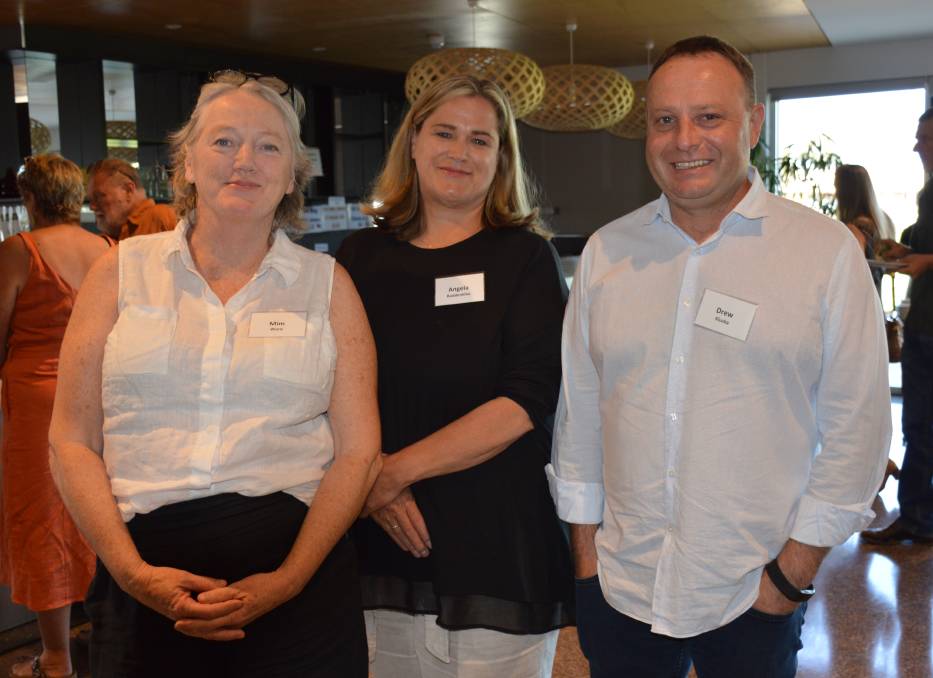 TOURISM operators are being told to embrace their own stories to form a connection with their guests.

With many pastoralists in the Flinders Ranges looking at tourism as a way to diversify and protect against tougher seasons, the Outback Communities Authority held a Diversification from the Dust forum in Port Augusta last week.

Managing director of bespoke tourism company The Tailor Drew Kluska said looking at luxury was about thinking differently about some "pretty amazing assets".

He said the Flinders Ranges was an impressive place but it needed to work out how best to market itself against the Kimberleys, the Top End and Central Australia, all of which claim to be "the best outback Australia".

"People want to learn about where they are and there is no better way to do it than through the locals," he said.

"Your stories, your background - that's what people want to hear and they're willing to pay for it as well."

But he said there had been some changes during the past pandemic year.

"Tastes have changed, people have had time to sit and reflect and the things they want today are different than 18 months ago," he said.

"Wilderness and authenticity is the new luxe. People don't want to be in crowded places, they want pristine nature.

"The majority of the population lives in major cities so this is very special."

Mr Kluske said his experience with high-end clientele showed they were looking for "private access".

"It's something you can't find on Google," he said.

"These consumers want an experience that leaves them with personal interactions and authenticity.

"If you can enable memories, you've struck gold."

Mr Kluska said the goal was to create the environment for this to happen, and then link in with travel curators or even the SA Tourism Commission to spread the word.

He said the distance from Adelaide would not deter people in search of these experiences.

Wilderness and authenticity is the new luxe. People don't want to be in crowded places, they want pristine nature. - DREW KLUSKA

"Look at how hard it was to get to the Kimberley's 20 years ago, but now the boats are full," he said.

Keynote speaker and futurist Gihan Perera said the best way to find a way forward was to embrace "possibility thinking".

He said whenever confronted with a new idea, there could be a range of responses from "yes, but", through to "yes, and", with it important to not dismiss everything immediately.

He said using this approach, operators should think about how to "solve the problems of their clients".

Mr Perera said one way to embrace new notions was by moving away from the traditional mentor and mentee relationship, where the mentor was always the older and more experienced of the two.

"It is no longer the case that the more experienced you are, the more you know about the world," he said.

Instead, he said there were opportunities to learn from people at all stages of their career.

Mr Perera said there were several trends that would be coming through in the coming months that may play out in the tourism space, including the vaccine rollout, border restrictions and a push towards sustainability.

Some others he highlighted were the rise of the virtual tour, the increased use of online meetings, online partnerships where like-minded businesses would promote each other, and the goal to "rebuild Australia".

"People want to support their community and local businesses," he said.

SA Tourism Commission marketing manager Brent Hill said he was expecting 2021 to be busy for the industry.

He said plans were being made for a third and fourth round of the Great State tourism vouchers, which had already contributed to 60,000 room bookings in the first two sessions.

The upcoming third round will include experiences, he said, such as flights over Wilpena Pound.

He said the short periods of time for these bookings to occur was to ensure it was encouraging short-term travel.

"We're incentivising people to to go and see a place they wouldn't otherwise have done."

Approximately 450 operators will be included in the next round of vouchers, he said.

But Mr Hill said there was research showing one of the biggest issues holding people back from travelling was the uncertainty about border closures.

"People are nervous about getting on a plane because they're worried they'll get stuck and have to quarantine or get tested," he said.

He said the SATC was also working with airlines into SA to negotiate deals to encourage visitors, with Qantas, Virgin and Rex making plans in the coming months.