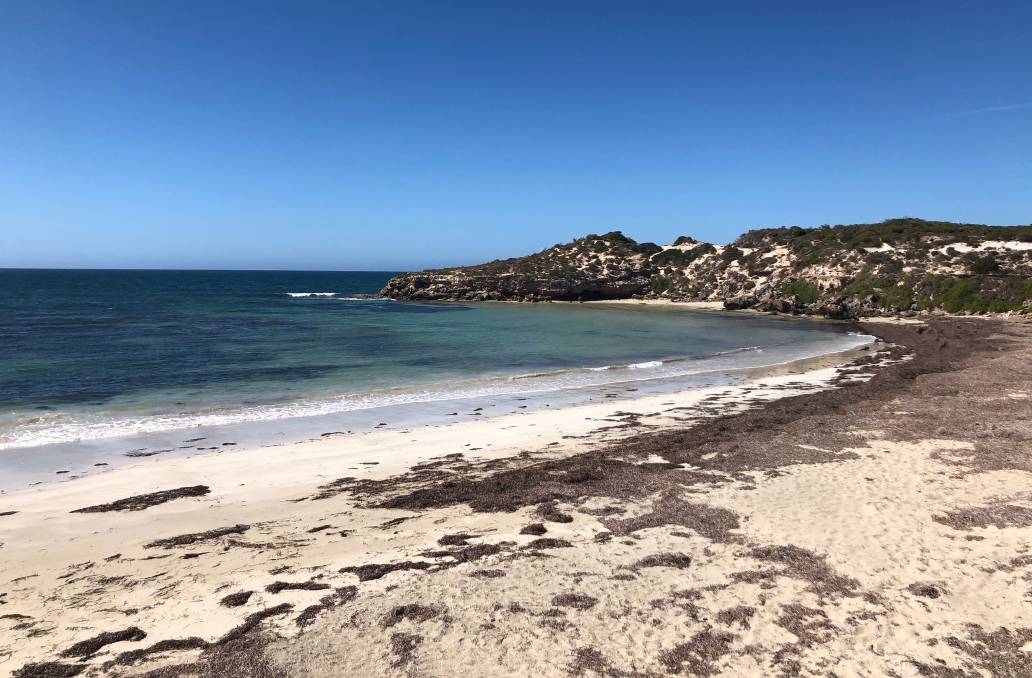 Seaweed off the coast of YP could help improve productivity within livestock after a commercial farm takes a step forward.

A COMMERCIAL seaweed farm on Yorke Peninsula is a step closer to operation after receiving project approval from the SA government.

A COMMERCIAL seaweed farm on Yorke Peninsula is a step closer to operation after receiving project approval from the SA government.

Commercial seaweed is expected to be a growing industry, with increasing research indicating that it can be used in livestock feed supplements - reducing methane production in ruminants.

Early estimates by CH4 Global indicate seaweed production could be worth $140 million a year in SA with the potential to create 1200 jobs.

Primary Industries and Regional Development Minister David Basham has said this was a really exciting development.

"These are the first marine algae aquaculture leases and licences issued for SA, marking the start of a new sector for our aquaculture industry," he said.

"This is expected to bring new economic development and employment activity to the YP region, including local Aboriginal communities.

"This is a great outcome for the social and economic wellbeing of the Narungga people, while also having benefits for the whole state."

RELATED:SA hope for seaweed to make waves as stock feed

Rising tide of opportunities for $1.5b industry

NNAC is working in partnership with CH4 Global, a company focused on farming marine seaweeds for commercial purposes to reduce greenhouse emissions in the livestock industry.

NNAC chief executive officer Klynton Wanganeen welcomed the receipt of the 40ha worth of leases for the aquaculture project.

The algae is native to the Narungga Nation's traditional waters, which have the perfect climate to grow both cold and warm water varieties of the seaweed, he said.

"The project, which it is hoped leads to the first commercial scale supply of the seaweed in the world, is still in the testing stage," Mr Wanganeen said.

"We're in the process of planning and putting in the infrastructure for two one-hectare leases, so that we can start growing with a view to working out the optimal depth for the warm water species."

This will ensure high growth rates throughout the year.

Research shows that small amounts of the algae added to cattle feed reduced the methane in cow burps close to 100 per cent.