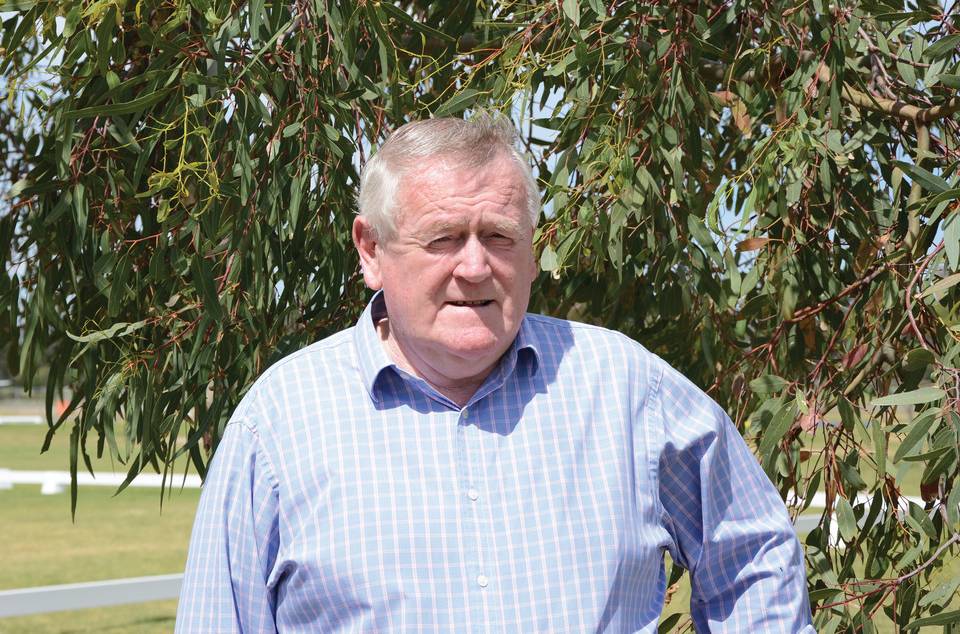 Rob Kerin has been appointed project chair of of the proposed Cape Hardy port development.

FORMER SA Premier and farming advocate Rob Kerin has been appointed project chair of Stage One of the proposed $250-million Cape Hardy port development on the Eyre Peninsula.

Stage One of the project is a joint development between Iron Road, EP Co-operative Bulk Handling and Macquarie Capital.

Mr Kerin's appointment coincides with the launch of the joint venture's name - Portalis, announced by Iron Road in an ASX statement today.

The name was chosen to pay homage to the region's history, as 'Cap Portalis' was the name given to Cape Hardy by French navigator Nicholas Baudin in 1802.

Mr Kerin is well known to the EP through his roles as chairman and executive officer of Regional Development SA and as the chair of Primary Producers SA.

Prior to serving as Premier, he also held the portfolios of Primary Industries and Regional Development Minister.

Mr Kerin will meet with growers and the local community at information sessions in towns and centres across the EP in December and February, including one at the Tumby Bay Yacht Club tomorrow afternoon (December 8).

"As a passionate supporter of the farming and grower community in SA, I believe the Cape Hardy port project will be transformational for both the EP and the state," Mr Kerin said.

"It will be a critical driver of competition and lower costs, which will put money back in the pockets of growers and contribute to improved competitiveness of our exports.

"As the only multi-commodity and multi-user deepwater port proposed for EP, it will also unlock opportunities for economic development and diversification for the EP and SA."

Iron Road is currently undertaking a rights issue, open to all shareholders at the record date, closing on Friday, December 11.

The company has received applications and commitments approaching $10 million of the maximum $13.9m being targeted.

Construction will commence on the deep-water multi-commodity export port in late 2021, with operations expected to start in 2023.