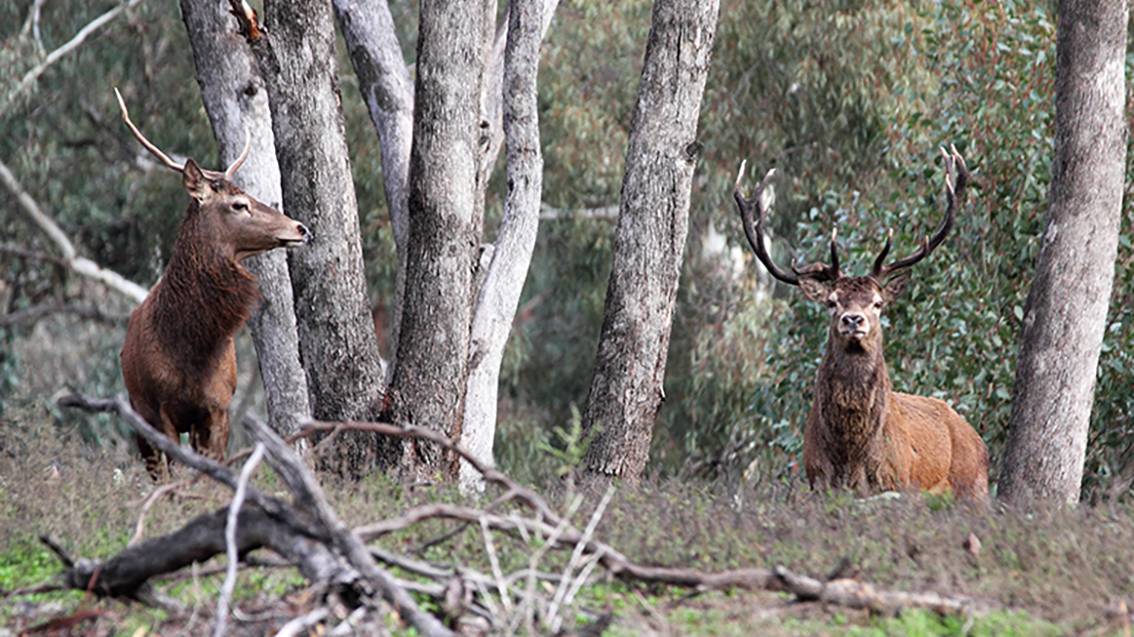 New SA-based national deer management coordinator Annelise Wiebkin believes there is a "window of opportunity" to control feral deer so they don't become as much of a pest as rabbits.

New SA-based national deer management coordinator Annelise Wiebkin believes there is a "window of opportunity" to control feral deer so they don't become as much of a pest as rabbits.

In her role with the Centre for Invasive Species Solutions through PIRSA, she hopes to raise awareness of the impacts of wild deer and help communities learn from the success of others tackling the issue.

Dr Wiebkin says feral deer are a significant problem impacting on both agriculture and the environment. They are also a road hazard, and Dr Wiebkin says ongoing research will determine if they carry livestock diseases and are a biosecurity risk.

"There have been hot spot areas, including part of the South East of SA for longer. But in the past 10 to 15 years, we have seen deer in more varied places across the state," she said.

"We want to jump on the problem and do something before it is too difficult to do anything and they become like rabbits."

In her new role - which is similar to the Centre for Invasive Species Solutions' wild dog coordinator and feral pig coordinator already in place - Dr Wiebkin will work with government, industry and landholders to co-develop a National Feral Deer Action Plan.

"SA is doing really well already with its strong legislation and coordinated control programs, but educating people around the country about deer will also help SA," she said. 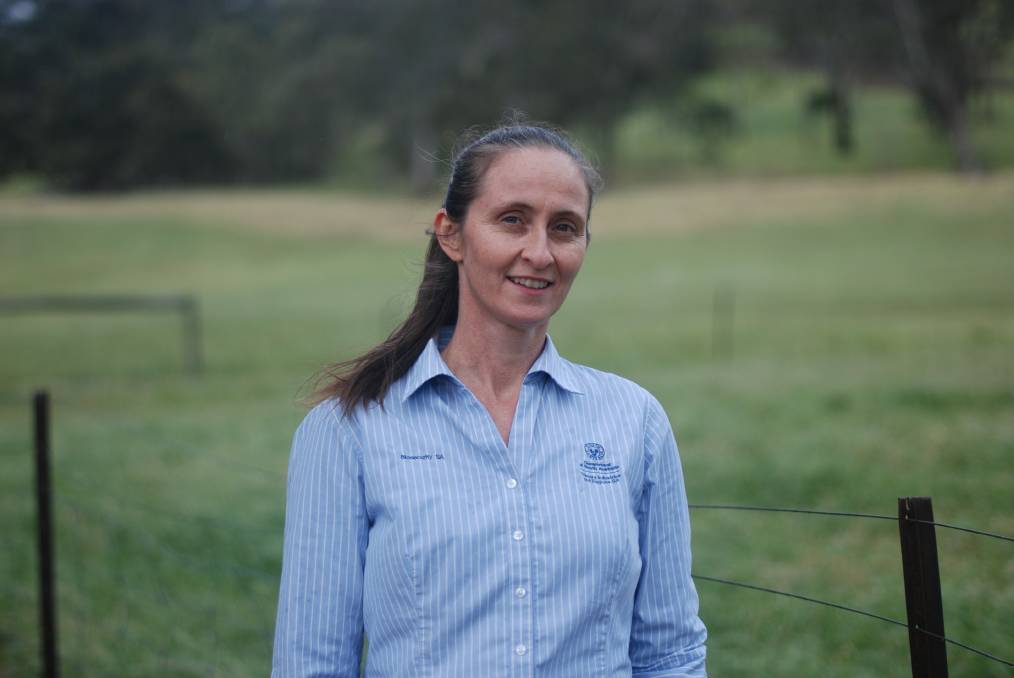 "There are a lot of places not really aware of the impacts of deer, they may see a couple of deer on a hillside and see them as cute animals."

Dr Wiebkin said the first step for landholders should be for them join with their neighbours and then approach their local landscape officer or state deer coordinator to discuss their options.

"A single property approach is not very effective as the deer will just move to the next place, but when all the neighbours get together, they are less likely to spread back into the area," she said.

According to Landscapes SA Limestone Coast, more than 730 deer were removed during an aerial cull in the South East across a four-day period last month.

The operation targeted feral deer in 11 state reserves and on 51 private properties.

Fewer deer were destroyed than 2019, but a spokesperson for Landscapes SA Limestone Coast said the two years were difficult to compare and the drop may have been due to the shoot being held over fewer days due to COVID-19 restrictions.

But he said coming up with a national action plan for the pest animal would be difficult, with states differing in their legislation; from Vic and Tas, which term wild deer as game, to SA laws that consider all untagged deer as feral animals and state that landholders must control them.

That the aerial program, which began in 2009, is still shooting 730 animals over four days is shocking. - James Darling

He says the annual aerial culling program, made possible by a partnership between the federal government, the state National Parks and Wildlife Service and Landscape SA Limestone Coast, has been a success, especially since it has taken in a greater area of the Upper SE, but he says there are still huge areas not being covered by the helicopter.

"We have the lowest deer numbers on Duck Island we have had for 10 years, so I regard that as something of a benefit," he said.

"That the aerial program, which began in 2009, is still shooting 730 animals over four days is shocking."

Mr Darling says the key issue remains the lack of enforcement of compliance regarding deer enclosure standards and the compulsory tagging of farmed deer.

"Feral deer has uncomfortably straddled the fence for years between PIRSA Biosecurity, which are in charge of issuing the permits to run deer, and the Department of Environment and Water, which has to administer the rules," he said.

"The confidentiality around the permit system is hindering effective control of feral deer."

Mr Darling said the first step PIRSA Biosecurity should be taking is telling the public whether deer were a livestock biosecurity risk or not.