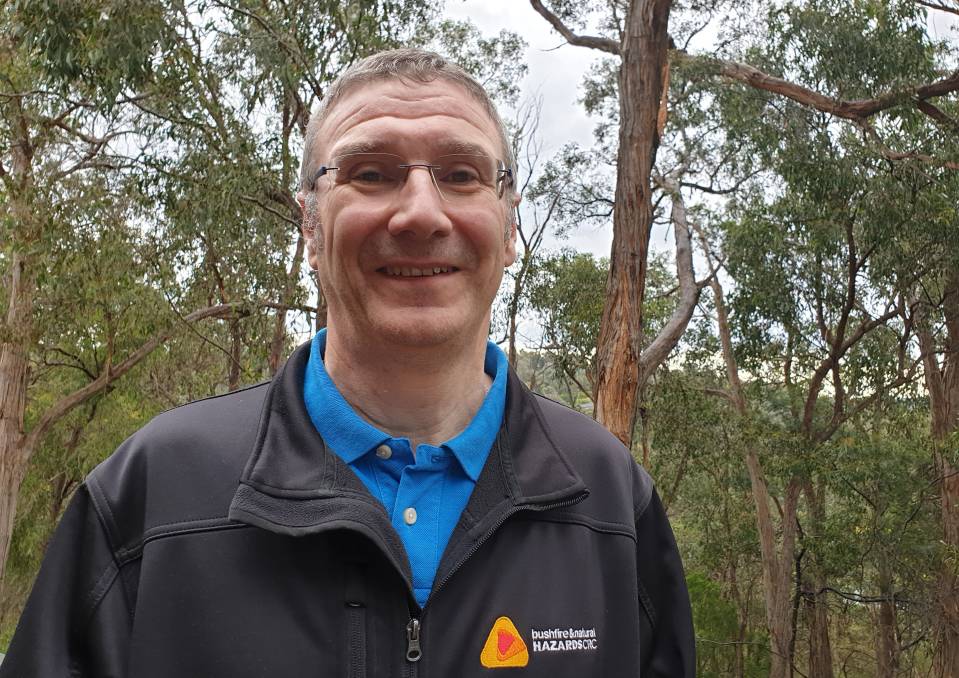 "Australia is a country of fire. We will get fires across Australia in summer, irrespective of what the rainfall is," he said.

"A normal fire season means we'll get a normal amount of fire in the landscape. It doesn't mean we won't get any.

"Just because we had big fires last year in certain places, doesn't mean those places are without risk this year."

The fire danger season may start later than the previous two seasons, but any benefits from spring rain will quickly be marginalised once warmer weather occurs, according to Mr Thornton.

"On a string of hot and windy days, fuels dry out very quickly, leading to the potential for fires to start very quickly."

Without downplaying the risk of fires in forestry areas, Dr Thornton said grassfires would likely be the biggest threat this season in SA.

"In the spring in years when we get above-average rainfall, we see large-scale development of grass areas, particularly in cropping and grassland areas. Once it starts to warm up in the summer period, we may see an increased fire risk at that point," he said.

We can no longer think this is an every few decades event. - SUSAN CLOSE

"Forest fires, like what we saw on Kangaroo Island at the start of this year, are the big ferocious fires that tower high into the air, but we know from experience that while grassfires may not be as dramatic, they are just as deadly," he said.

"We have seen many instances in the past in SA where grassfires have claimed lives, infrastructure and properties.

"They start easily, they're fast-moving, they can change direction very quickly with wind, and have a chance of catching people out."

"We can no longer think this is an every few decades event," she said.

"With climate change, we have to make sure we're prepared every single summer, making sure that message is clear will be just as important as the preparation physically on the land.

"Practices that worked some time ago are clearly under some strain now, so we need to make sure we keep up-to-date with what works to best to avoid catastrophes.

"After this summer we will need to look at the situation again.

"It's an evolving area of science and that's what is really challenging for landowners."

Environment Minister David Speirs was contacted for comment, but did not respond before Stock Journal's deadline.