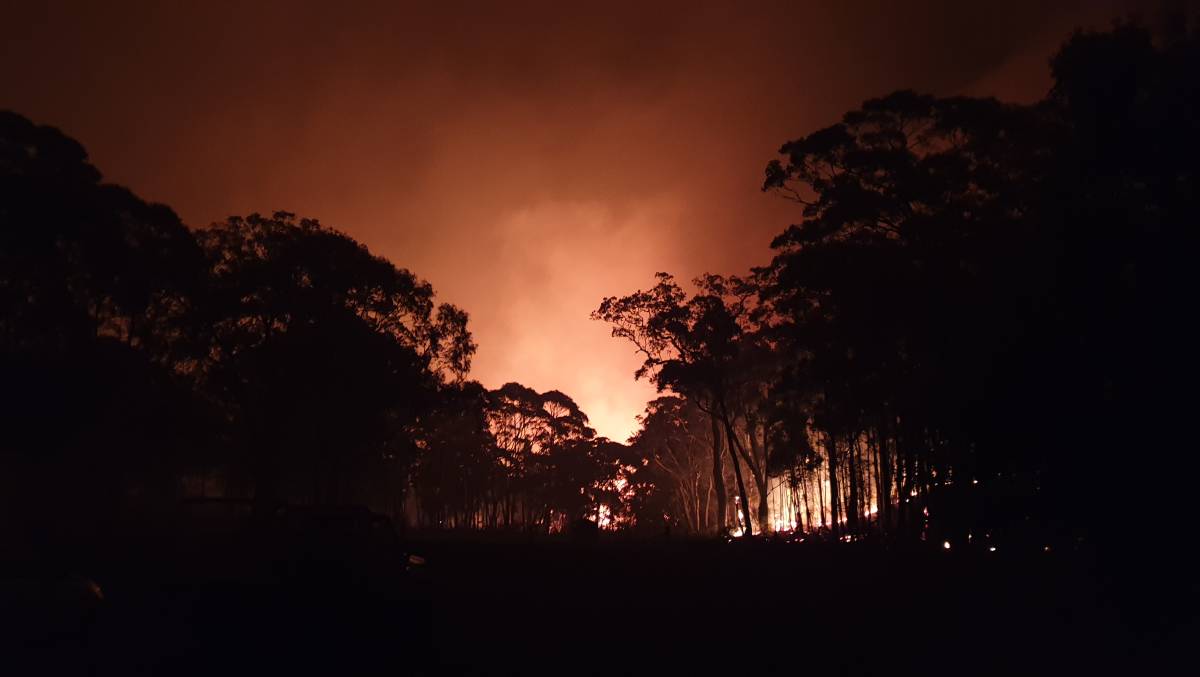 CATCH-22: It could be a difficult fire season for South Australia. Photo: Kim Chappell

It could be a difficult fire season for South Australia.

However, any rain that does come before summer will increase grass fuel loads, while the spring rainfall is often accompanied by thunderstorms than could see lightning igniting the dry parts of the state.

The catch-22 was revealed in the spring quarterly outlook report, which is used by fire authorities to make strategic decisions.

The report says compared to the last two fire seasons, the upcoming fire season will be driven by "vastly different climate drivers".

South Australia has experienced the third driest June and July on record, and as a result prolonged moisture deficits persist.

The current rainfall outlook is unlikely to overcome the current soil dryness and long-term rainfall deficiencies.

Wetter than average spring conditions are predicted in SA due to a La Nina alert, but historically the weather pattern produces less rain for South Australia than the east coast.

A number of variables have to line up for these wetter conditions to occur in southern South Australia, including a negative Indian Ocean Dipole.

Spring rainfall could also encourage grass growth which may raise fuel loads in areas where they are currently reduced.

In addition, spring rainfall is often accompanied by thunderstorm activity which could see an increase in lightning and new ignitions occurring.

Although the Fire Danger Season may start later than the previous two seasons, any benefits from spring rain will quickly be marginalised once warmer weather occurs.

Western South Australia, including much of the Eyre Peninsula, the Flinders Ranges, and the Riverland are currently experiencing drought-like conditions which is likely to limit grass and crop growth.

These regions will be monitored closely, especially in areas of native vegetation and scrub, which could present challenges later.

"Without good rainfall during spring, this pattern of potentially reduced grass fire risk and elevated scrub and forest fire risk is likely to persist over much of the state come summer," the report states.