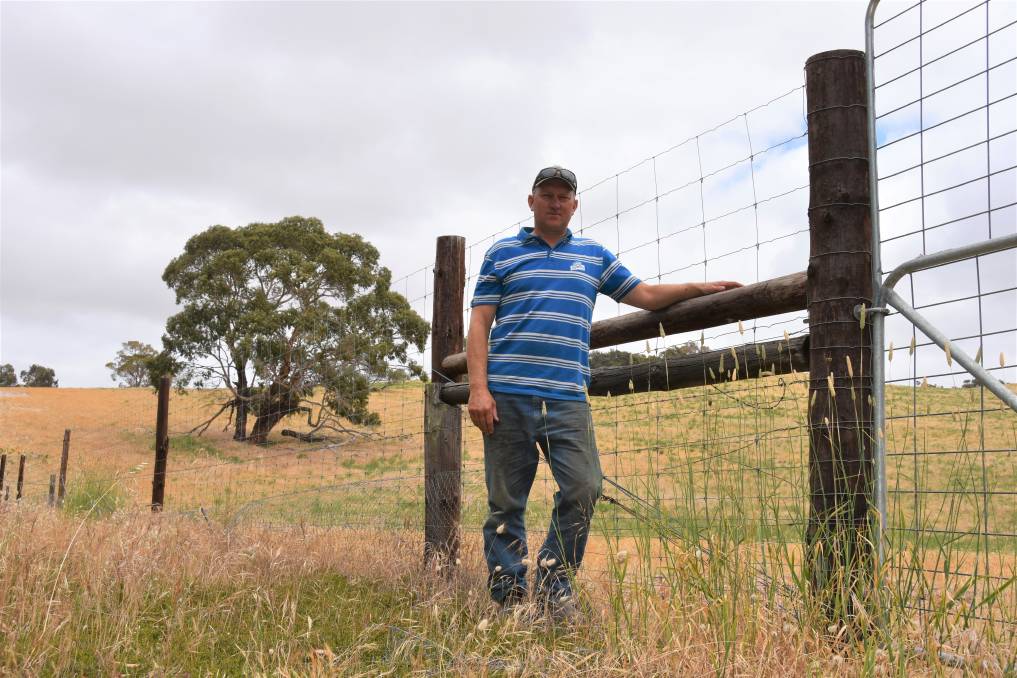 IN an effort to reduce impacts from feral deer in the South East, landholders in the region have collaborated with commercial harvesters and successfully decreased populations.

IN an effort to reduce the damage done by deer in the South East, landholders in the region have collaborated with commercial harvesters and successfully decreased the number of feral deer.

About 30 farmers from the Upper SE worked with PIRSA and Natural Resources SE to undertake a harvesting trial across neighbouring properties in October, after the pest animal's impact had reached concerning levels.

Concerned Keilira landholder David Rasheed took part in the trial because he had experienced increased deer activity on his property throughout the past 10 years.

"We have tried to cut deer numbers down on our property by allowing people to shoot," he said.

"After a combination of previous aerial shoots in the past three years and the commercial harvesting trial, it has definitely decreased deer populations."

Throughout the two-week trial, hundreds of deer were harvested from the area for human and pet consumption.

Mr Rasheed said this approach "made better use of an otherwise wasted product".

"Aerial shooters just leave deer in a paddock to rot away without any use and because kangaroo numbers are down in the north since the drought, deer offer another option for harvesters," he said.

"We installed and covered the cost for 5.5 kilometres of fencing to stop deer from eating pastures - we run 10,000 sheep and 500 cattle so our pastures are crucial," he said.

Mr Rasheed hoped the program could continue next year to further decrease deer activity in the area.

"Deer have been a big problem in the SE for a long time," he said.

"SE producers were very enthusiastic to be involved and see how this initiative complemented their own individual control work, along with the annual aerial culling program.

"We feel the trial went well, and hope this method proves to be a viable option in feral deer control."

Policeman Point grazier Andrew Neumann also took part in the trial because he was concerned about biosecurity risks to the region.

"Deer are a vector for foot and mouth disease - it would devastate our industry," he said.

"I want the trial to continue because deer have free-rein of the area and are travelling major distances.

"The contracted harvester is keen to return to the area because they see potential for harvesting."

Mr Neumann also had a recreational shooter three nights a week and said a viable deer harvest had opened up the potential for a commercial kangaroo harvest.

"I have a (recreational) shooter, I have a day job like all the other farmers - I cannot be shooting deer each night of the week," he said.

"Feral deer don't respect property boundaries and are seen as a pest threat to agriculture in SA, there is a need for co-operation between neighbours as part of effective control measures," he said.