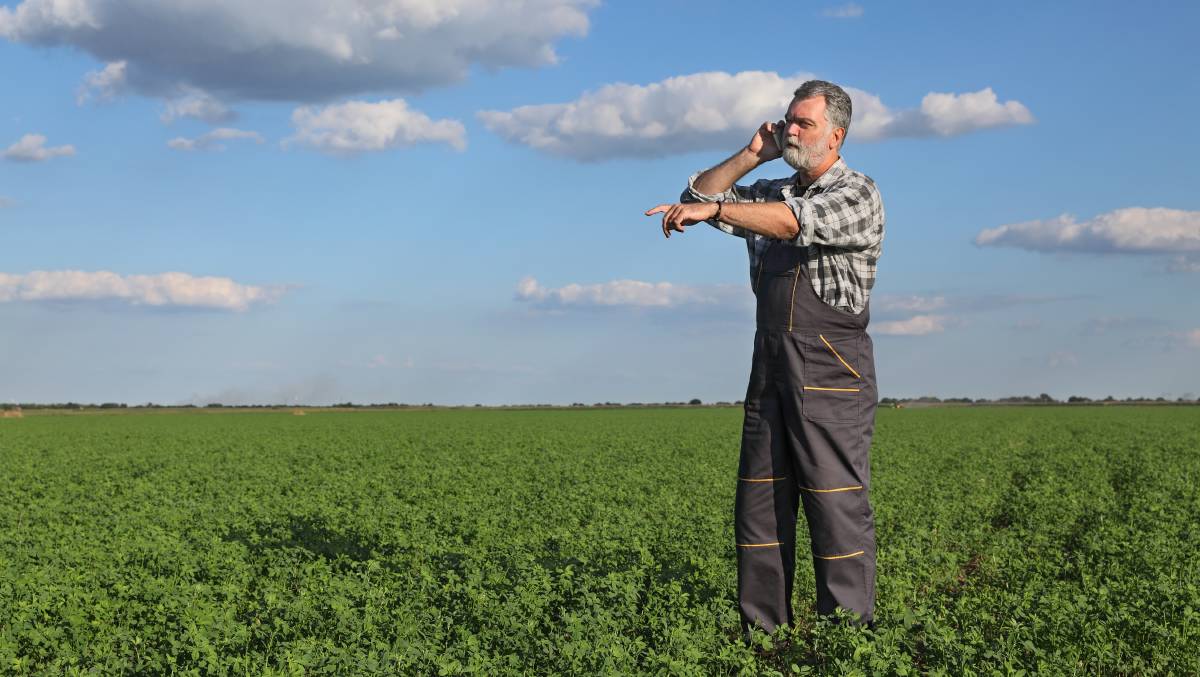 ACCEPTABLE RISK: Sometimes the difference between a weed and a useful plant is simply a fence. Photo: SHUTTERSTOCK

MIND YOUR BUSINESS: Managing a mixed farming operation has its challenges and rarely is a decision made without some compromise element.

Managing a mixed farming operation has its challenges and rarely is a decision made without some compromise element.

Where the entire farm is arable and the soil type optimal for cropping, sheep and cattle are rarely considered.

"Wall to wall" crops can provide economies of scale with machinery but no decision is made without risk, with the management of weeds among these risks.

When mixed farming, a plant on one side of the fence is a valuable pasture plant and on the other side a weed.

In my early learning a weed was described as a plant out of place.

When discussing weed management with a full-scale cropping farmer I asked him what three weeds were his major challenge 20 years ago and then the same question for the present day.

One weed presently providing a huge challenge was the same as 20 years prior.

In my time of running many Lifetime Ewe Management groups we would be forever assessing pastures for both quality and feed on offer.

Pasture composition varied enormously as did their method of renovation.

Weed management became a major consideration in the renovation program.

Some weeds had an energy and protein level similar to clover and ryegrass plant at certain times of the year.

While a dominant clover ryegrass pasture may have been desirable, it was rarely attained on most properties.

A highly respected agronomist explained to one of my groups the threshold for renovating a permanent pasture was 30 per cent clover and 40pc improved grass species.

The remaining 30pc could be grazable weeds. With the tactical use of chemicals, the pasture composition could be improved.

On many occasions I would be dealing with a 20-year-old pasture that was so much better than a stand that had been in for three years.

The days of using the plough and cultivating back have made the cost of traditional renovation less attractive.

The other consideration with renovation is the time the newly-sown pasture is unable to be grazed.

Phalaris is the chosen grass species for a lot of graziers and is done so because it can provide good early feed.

On the flip side, Phalaris staggers can be an animal health problem and, when it escapes from paddocks, it can be an absolute roadside pest and a great fuel source for bushfires.

Ryegrass is a largely used pasture species but can have animal health issues with high endophyte levels, ryegrass staggers and toxicity. Clover can induce red gut in sheep and lambs. Rarely is a species trouble free.

It all comes down to managing these most valuable species to avoid such problems and the compromise element is reduced to an acceptable level.