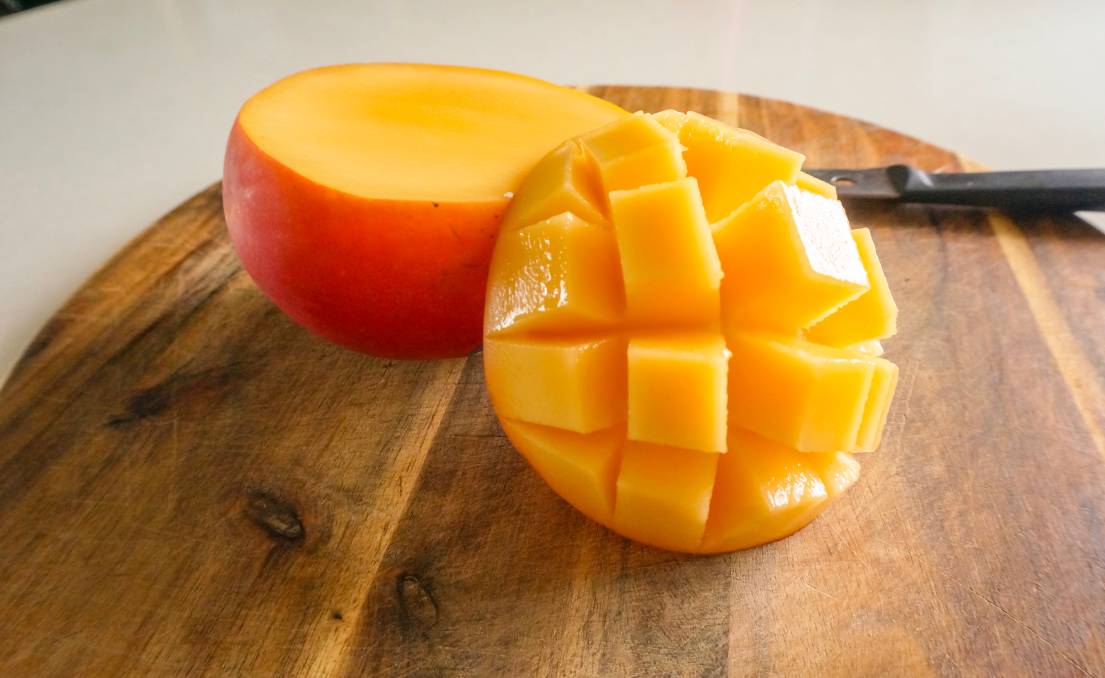 The new mango boss is looking to tackle the business end of the industry.

A FOCUS on the "front end" of the mango supply chain will be the approach of new industry chief Brett Kelly.

Mr Kelly took up the position as chief executive officer of the Australian Mango Industry Association (AMIA) about nine months ago.

He spoke with Queensland growers in Bundaberg and Rockhampton in November as part of the AMIA's roadshow, providing season and research updates in those areas.

Mr Kelly said there were positive signs for this season compared to 2020, with hopes growers will produce more than 8 million trays by the end.

And while there is still a way to go before the harvest is finished, store outlets have been more than happy.

"The feedback from the retailers about quality has been excellent," Mr Kelly said. 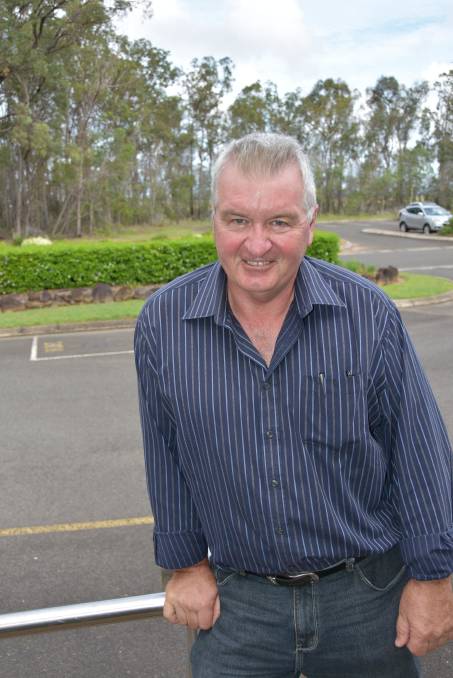 The former head of blueberry coop OzGroup and grower-owned dairy powerhouse Norco before that, said he hoped his commercial background would help drive the mango industry further forward.

Mr Kelly described the mango space as an "amazing industry with so much potential".

He said he was keen to develop the industry's front end, meaning the retail connections, grower cooperatives and business side.

"At the back end we have all these really great people doing this terrific work, and that must always be there as a foundation," he said.

He said there were great benefits in having a collective synergy in an industry.

"If we can get more of a unified front, then what happens is that we can sort of work towards taking more control of their (growers') destiny with pricing, margins and all the rest of it," Mr Kelly said.

Key to that is working closely with retailers and giving the consumer what she or he wants.

WITH the mango harvest in full swing, Mr Kelly said growers were still struggling to source enough labour to get crops off despite recent government announcements about labour support and reforms.

"You've just got to adapt and overcome."

He said he acknowledged a lot of people were doing plenty of work to ease the labour issue but agriculture needed to think longer term.

"I know the growers I talk to are planning way ahead," he said.

He said he hoped sourcing workers wouldn't be such a problem next year.

A story to tell

WITH the cost of doing business going up without a similar increase in farm profits, Mr Kelly said it was advantageous to position an industry with a strong trading image.

He said farmers were the backbone and heritage of the country and held the most credibility within the community.

"If you get that story out there and truth is your strongest argument, and you package it up, you have that point of difference," he said.

It was a strategy which did the job for Norco which saw growth based on its "100 per cent Australian owned" slogan.

He said that competitive edge is not based on price and worked well on both the domestic and export markets.

This in turn, according to Mr Kelly, would see growers reinvest into the industry and farms, with a flow-on effect of attracting the next generation to embrace the industry instead of flitting off to the cities to pursue a career.

"They do come back if there is a sustainable future for the business," he said.

"It's a short window, it's an amazing product, and it has so much potential."

Sign up here to Good Fruit and Vegetables weekly newsletter for all the latest horticulture news each Thursday...