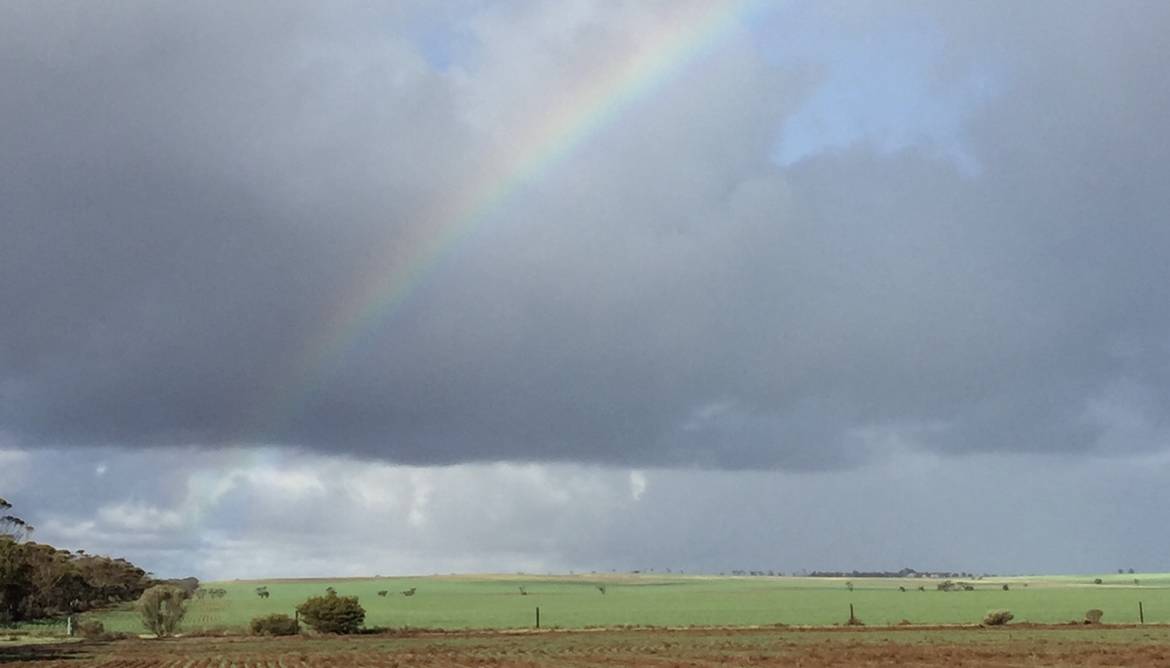 A rainbow near Kimba.

The climate drivers are lined up and we are officially in our second consecutive La Nina weather pattern.

Key climate drivers have synched up sufficiently for the Bureau of Meteorology to officially declare a La Nina weather event.

The BOM today said the Pacific Ocean was in a La Nina phase.

La Nina is part of a cycle known as the El Nino-Southern Oscillation (ENSO), a naturally occurring shift in ocean temperatures and weather patterns along the equator in the Pacific Ocean.

BOM head of operational climate services Andrew Watkins said that during La Nina waters in the central or eastern tropical Pacific become cooler than normal, persistent south-east to north-westerly winds strengthen in the tropical and equatorial Pacific, and clouds shift to the west, closer to Australia, leading to increased rain over the continent.

Dr Watkins said the La Nina event was correlated with the likelihood of a wetter than average wet season in areas of the country with summer dominant rainfall.

He said much of the nation could expect a cooler and wetter summer as a result of the event.

"La Nina increases the chance of cooler than average daytime temperatures for large parts of Australia and can increase the number of tropical cyclones that form," Dr Watkins said.

He said the phenomenon was playing a role in the big November wet currently hitting much of eastern Australia and parts of SA.

However, La Nina is not the sole climate driver playing a role in the tropical moisture making its way across the country.

University of Southern Queensland climate sciences lecturer Christa Pudmenzky said the Madden Julian Oscillation (MJO), which is a climate driver that circles the globe, was also conducive to higher rain over Australia.

Unlike ENSO the MJO is not fixed and moves around with phases lasting for 30-60 days. 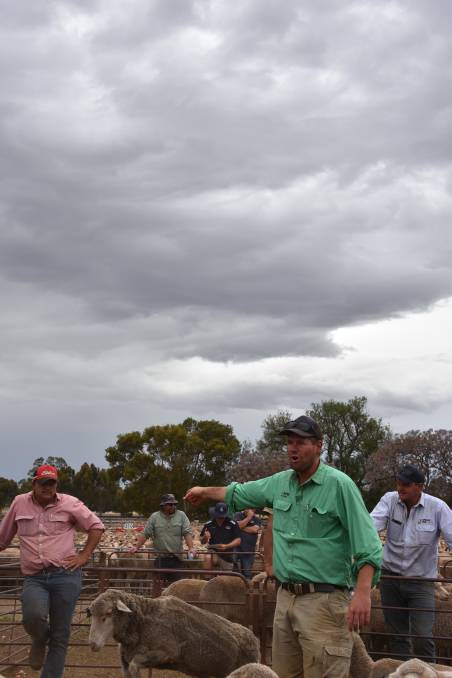 Dr Watkins said this year's La Nina would be the second consecutive year we have seen the event.

"Back-to-back La Nina events are not unusual, with around half of all past events returning for a second year."

In terms of predicted strength Dr Watkins said this year's event is not likely to be as strong as the 2010-12 event and may even be weaker than in 2020-21 La Nina event.

However, he said this did not mean it would not be as wet as last year, saying there were other factors that influenced the short-term weather.

"Every La Nina has different impacts, as it is not the only climate driver to affect Australia at any one time," he said.

"That's why it is important not to look at it in isolation and use the Bureau's climate outlooks tools online to get a sense about likely conditions for the months ahead," Dr Watkins said.

He said the La Nina was likely to persist until at least the end of January 2022.