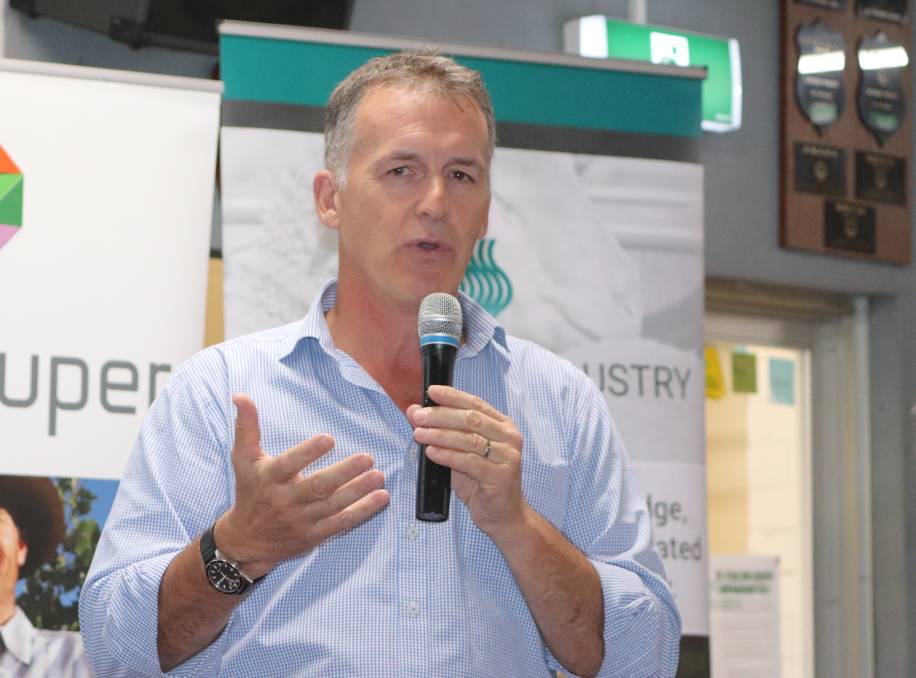 AWEX CEO Mark Grave said the latest changes to the national wool declaration would hopefully simplify the document and make it more transparent.

The ceased mulesing option will be culled from the national wool declaration within five months, while the treatment of sheep with liquid nitrogen will be pared back into a single identification code.

The ceased mulesing option will be culled from the national wool declaration within five months, while the treatment of sheep with liquid nitrogen will be pared back into a single identification code.

The update will override a previous update to the NWD announced in July.

The Australian Wool Exchange revealed the changes in its latest NWD update, which came in response to industry concerns about the complexity and practical implications of the July update.

Under the changes the ceased mulesing status will be cut from the NWD from April 19, 2022 during the Easter recess.

In the meantime CM will remain a valid status for wool declared and received prior to then.

The new liquid nitrogen codes announced in the previous update will be combined into a single code, as opposed to differentiating between producers that had used analgesic and those that hadn't.

The update has also seen the definition of non-mulesed wool clarified to specify that no sheep in the mob have been mulesed or treated with liquid nitrogen.

AWEX CEO Mark Grave said it had received representations from industry over concerns that version 9.0 of the NWD could lead to confusion among producers, as well as over the continued use of the CM status.

"The feedback was the use of CM was becoming confusing... we flagged in July that we would consider the removal of CM in time, but this really brought it to the fore that consideration needed to be given to it because the last thing we wanted was to have a more complicated and confusing declaration," he said.

"We wanted to make sure the fantastic uptake of the NWD was continued and hopefully improved, but also that the document is really clear to understand and implement.

"Transparency was an important factor in the board's decision- where confusion in completing the NWD exists it could lead to a less transparent declaration."

WoolProducers Australia CEO Jo Hall said WoolProducers had been concerned that the increased number of statuses in the previous version of the document could have led to further complications and even a drop-off in usage.

"WoolProducers over the last number of NWD reviews have been asking for the removal of ceased mulesing because it's the one category that provides by far the most errors in the documentation and it actually represents such a small volume of wool.

"Again, this is in line with the simplification of the document and we welcome the removal of ceased mulesing as a status."

The story Ceased mulesing to be cut from national wool declaration first appeared on Farm Online.