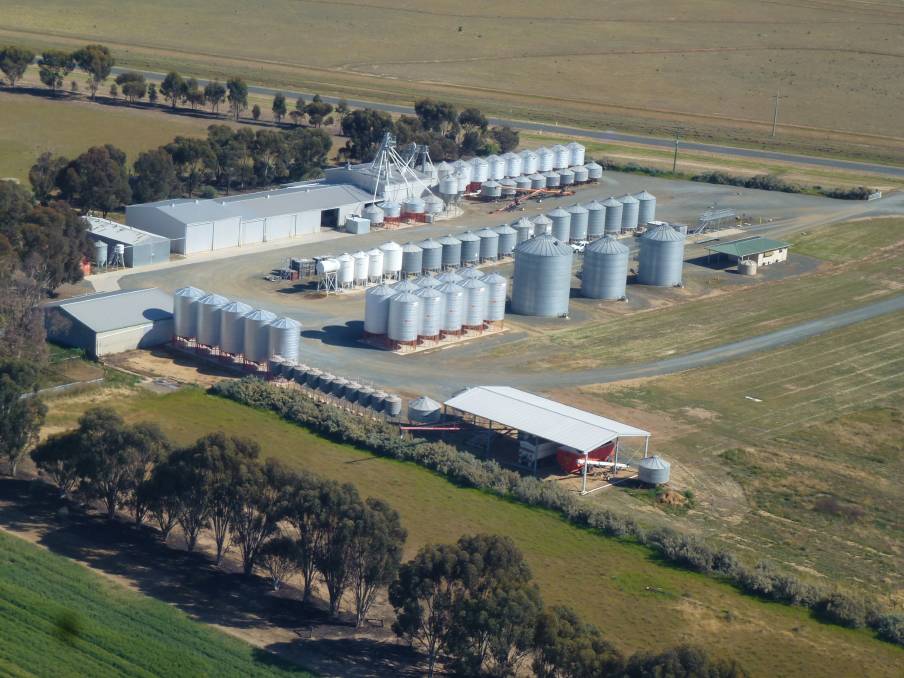 S&W Seed Company, the international seeds business creating an increasing presence in Australia, has purchased more assets, in the form of PGG Wrightson's seed cleaning facilities at Deniliquin in the NSW Riverina.

PGG Wrightson owned the site for four years before selling to S&W.

The site has been used to clean, process and store feed grain, such as oats and barley, along with other grains such as wheat, pulses and canola.

S&W, a large producer of forage cereals and hybrid crop seed in the southern NSW region, saw value in acquiring the site and plans to expand further, to include crops such as sorghum and millet.

With Deniliquin situated in the south of NSW, the capacity to clean, process, and store seed at that location will enhance availability throughout the region.

The transaction involves S&W purchasing machinery and equipment from PGG Wrightson Seeds to operate the facility.

Four local employees will also be retained by S&W.

Currently, S&W relies on third parties to provide seed production, cleaning, processing, and storage in key regions around Australia. Officials said that through the acquisition, some of the pressure created by reliance on third parties will be relieved.

There are also future plans for the site to include additional processing activities closer to end markets.