WALK IN, WALK OUT: The Home Hill property Leichhardt Creek in north Queensland was sold with 2120 cattle.

The large northern Queensland property has sold at auction.

Leichhardt Creek was offered with 2120 cattle and sold for $1112 per hectare ($450 per acre) to a neighbouring farm family.

Leichhardt Creek encompassed 13,577 hectares (33,534 acres) of freehold property and was offered by Pixi Pastoral Company for the Townsville auction.

The property was being sold on a walk in, walk out basis with a herd of about 2120 outstanding EU accredited Brangus, Brangus cross cattle. 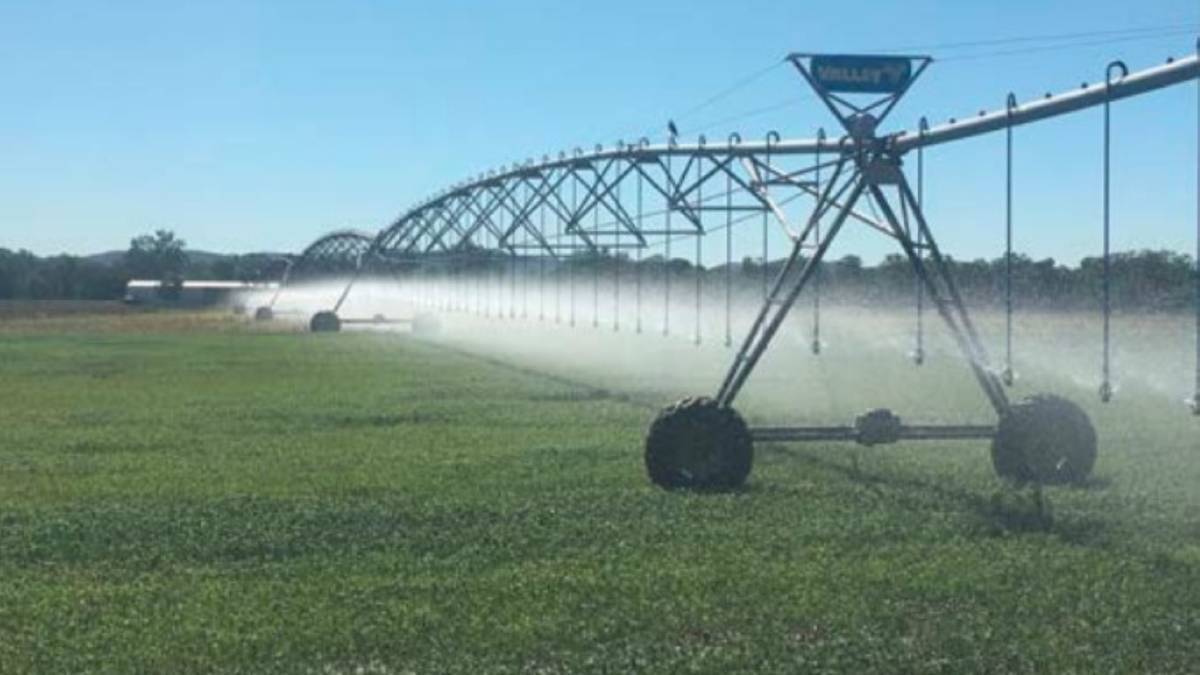 Cedar Creek has 45 hectares of cultivation irrigated by a four-span Valley centre pivot and side roller irrigators.

Marketing agent Bill Hamilton said five of the 18 parties that registered to bid at the auction were active, reflecting the level of demand from buyers.

Cedar Creek was offered by Jan Adam and her son Robert Williams. Mrs Adam is the daughter of the late Nelson Ohl, who put the 13 title aggregation together. 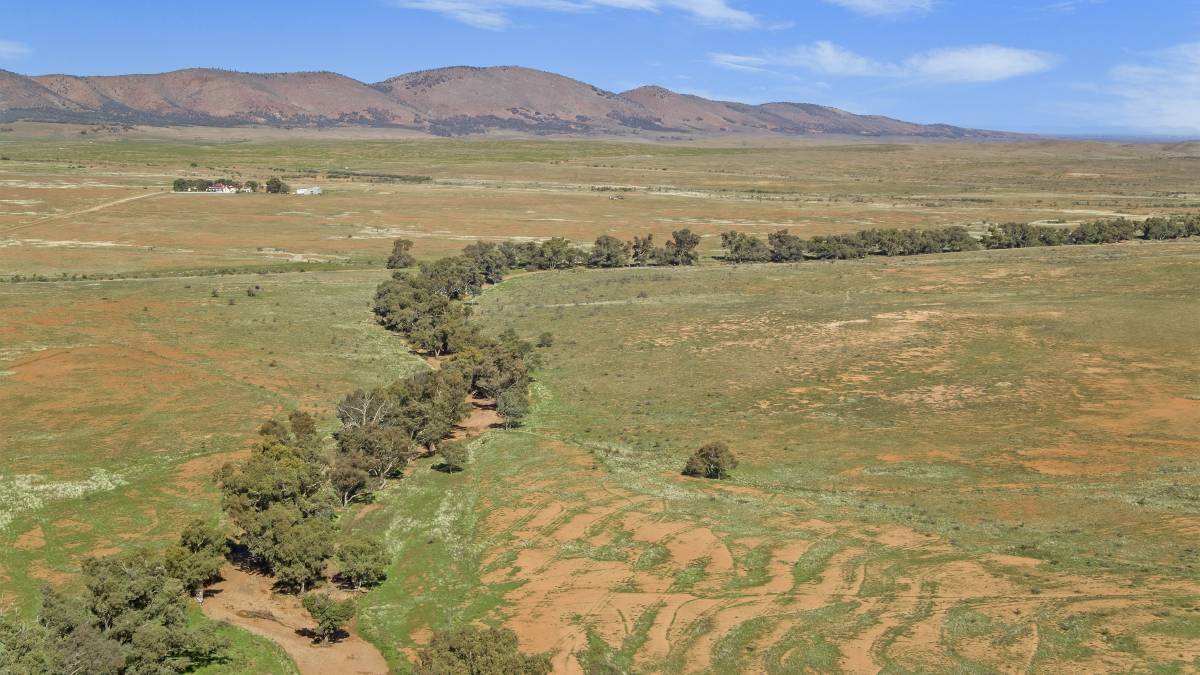 Ownership has been in the Rowe family since 1954 and boasts exceptional improvements and production.

Adjacent to the Flinders Ranges in South Australia, the Rowe family has farewelled their well known sheep grazing property at Wolhalla.

The 5056-hectare (12,494-acre) Wolhalla was said to be a once in a lifetime opportunity to secure this outstanding holding in the district.

Nutrien Harcourts Port Augusta has just released Wolhalla to be offered for sale by public auction on walk-in, walk-out basis.

Ownership has been in the Rowe family since 1954 and boasts exceptional improvements and production.

Also, Charles Stewart and Co. has advised expressions of interest for the 1121 hectare Rocklands at Balmoral in Victoria have been extended until the end of next week because of pandemic lockdowns.