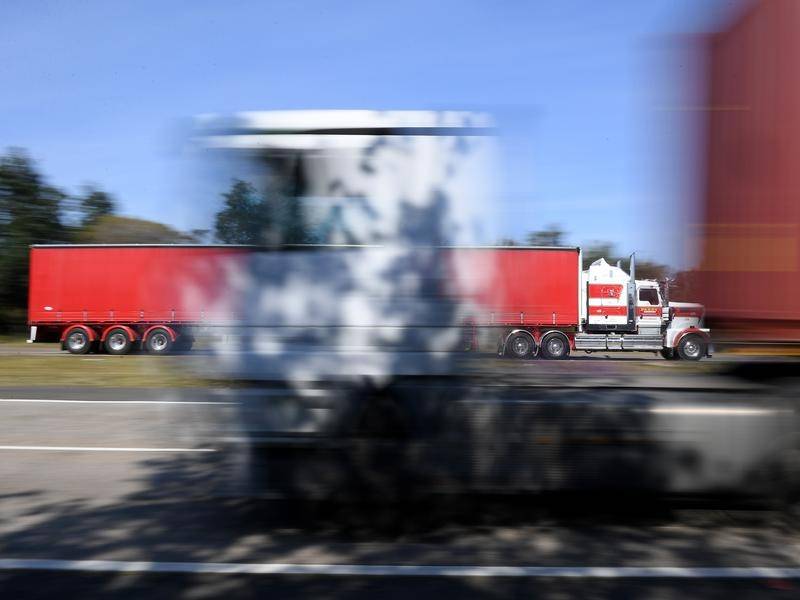 Close to a dozen infections reported in SA in recent weeks have involved truckies who have passed through the state.

From Thursday, any such essential workers entering South Australia from NSW, Victoria or the ACT must show proof of having at least one dose of a coronavirus vaccine.

The documentation will only need to be provided once with each person's status to be updated on their cross-border permit.

With the deadline looming on Wednesday, Premier Steven Marshall said the change was necessary following the number of recent cases linked to freight operators.

"So this is a major priority. We hope that all drivers comply with that direction."

From next week, the new rules will also apply to other categories of essential travellers including emergency service workers, remote and specialist workers and diplomatic and consular staff.

The new measures come as concern continues over the case of a woman from Mt Gambier who tested positive for the virus this week after spending time in Victoria.

They include stricter density rules, a limit of two visitors to any home, and bans on private functions and organised sporting activities.

The rules will stay in place for at least seven days.

After testing positive, the woman, in her 40s, was transferred to hotel quarantine in Adelaide along with her four children.

So far, South Australia has not reported any further infections linked to the woman.