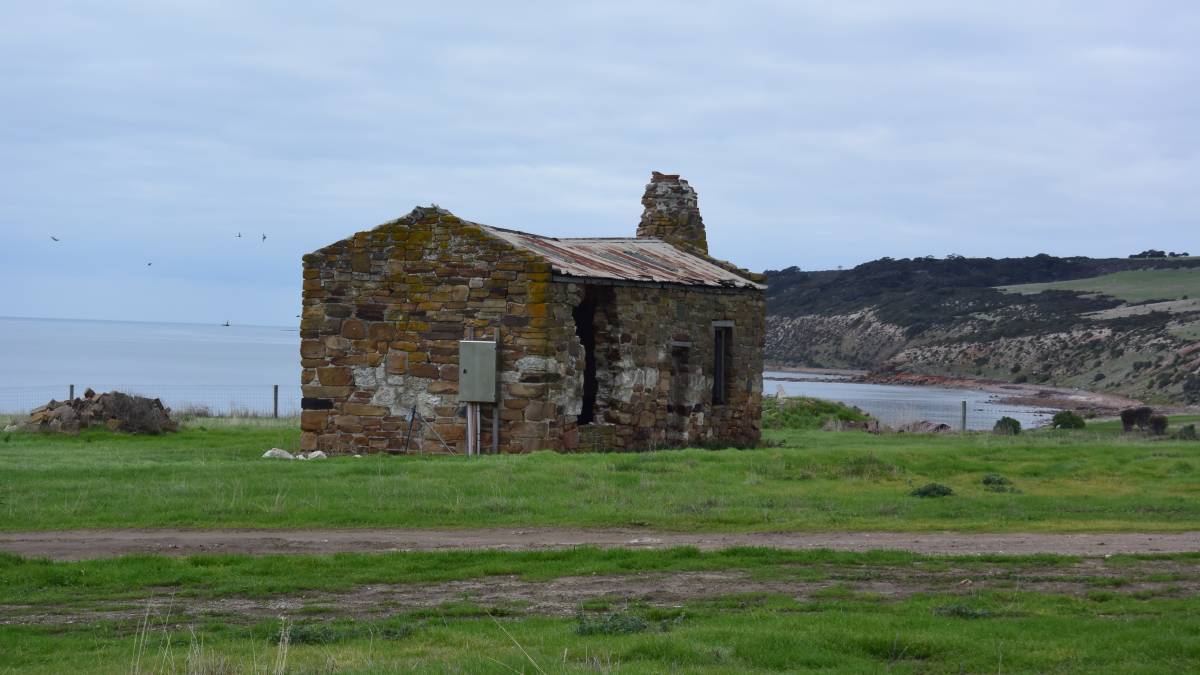 Yumbah Aquaculture is back in the growth mode on Kangaroo Island, after the state government blocked a proposal to build the deep water port next to its Smith Bay onshore abalone farm.

The company today, September 9, has announced plans for a four-fold increase production, a venture into aquaculture tourism and the doubling of its property with the purchase of neighbouring Moonta Park.

Yumbah is headquartered in Adelaide and has a second South Australian abalone farm at Port Lincoln.

The company says it shelved long-term investment in KI to focus on other sites while it deemed the Kangaroo Island Plantation Timber's proposed port "a live threat".

"We wanted to expand our operations, but couldn't due to the risk of the wharf on our viability," Mr Wood said. "With that uncertainty cleared, I'm very happy to say we're moving at pace to get back to growth on KI."

This has begun with immediate upgrades of pumping equipment to remediate long-standing issues and allow for increased future production.

He said this multi-million dollar investment in KI would support Yumbah's expansion.

"But the mindset we bring to growth starts with our belief that we have a responsibility to secure and preserve the environmental and social values of the site and the Island with a focus on responsible and sustainable development," he said. 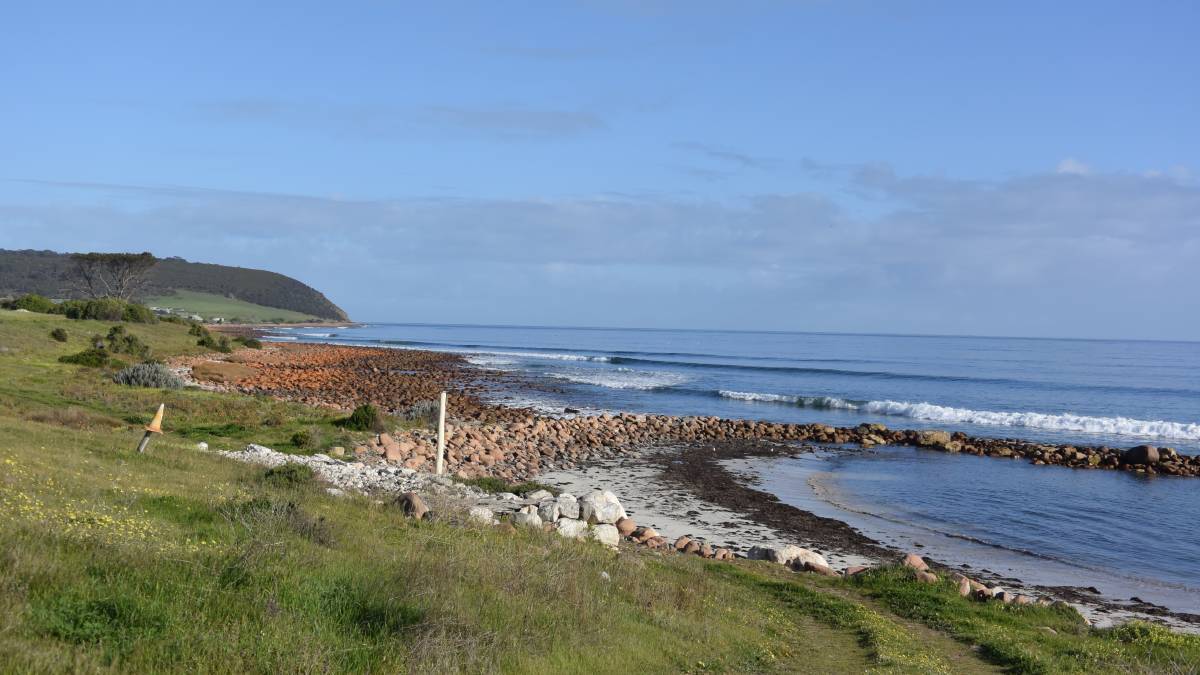 Yumbah has called for Expressions of Interest from specialist firms to work with the company to develop a site-wide masterplan with a long-term vision for the Smith Bay site, to include:

Masterplanning expressions of interest are open now, with a shortlist of providers expected before the end of September. The company on its webslte put out a call for parties interested in the conversion from forestry to agriculture.

Kangaroo Island Plantation Timbers owns 25,000 ha of prime agricultural land on Kangaroo Island. About 14,000 ha is planted to hardwood and softwood, which is under reversion to agriculture.

The website states "KIPT is seeking proposals for the development of a large-scale enterprise on Kangaroo Island".

Parties interested in work listed are invited to register their interest in the establishment and/or operation of agriculture enterprise(s) on 25,000 hectares.

The company is asking for "capability statements" to be submitted by Friday, September 17.

"The qualified parties will then be invited to a second round in which detailed proposals will be sought."