Acting on the advice of the Riverland and Metropolitan Fruit Fly Committees, the state government has hosted a series of industry meetings to discuss ongoing fruit fly outbreaks. 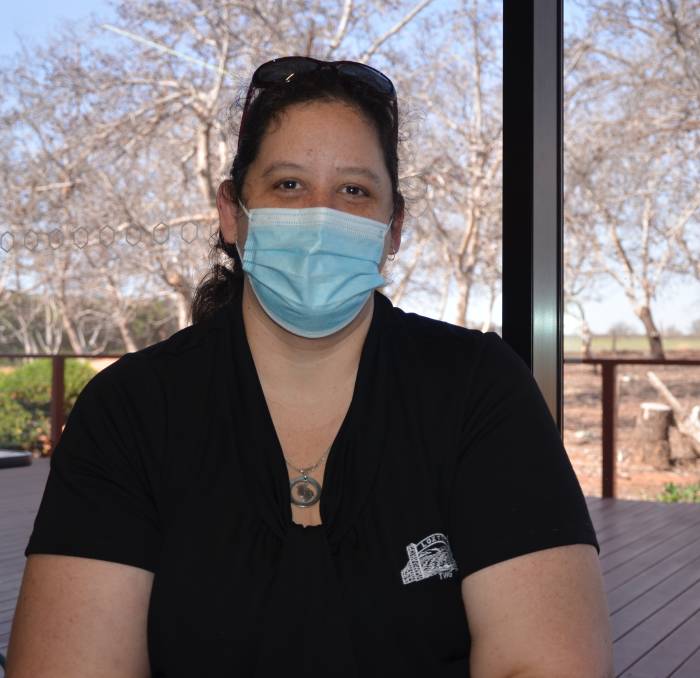 Acting on the advice of the Riverland and Metropolitan Fruit Fly Committees, the state government has hosted a series of industry meetings to discuss ongoing fruit fly outbreaks.

Meetings were organised with cherry growers in the Adelaide Hills, and the stonefruit, citrus, and winegrape sectors in the Riverland.

General manager of the fruit fly response Nick Secomb said the sessions were held to explain the spring eradication plan, and explore the ins and outs of market access during a fruit fly outbreak.

"We discussed with growers a range of matters including specific market access needs, biosecurity staff access to properties, and ongoing communication with industry," Mr Secomb said.

"Any issues raised will be worked through with the fruit fly committees."

There are five outbreaks of Queensland fruit fly in the Riverland - at Cooltong, Berri, Monash, Renmark West and Pike River.

If no further detections are made, restrictions are due to lift in late December.

There is also one Mediterranean fruit fly outbreak in Port Augusta; with no further detections those restrictions are due to lift in late November.

With the warmer weather coming and spring growth on the plants, baiting will increase. Fruit fly rest and feed on the leaves of many plants, not just fruit trees.

"Sterile insect release is a key tool in our eradication program, and is timed after baiting has reduced fly numbers so it can have the best impact," Mr Secomb said.

"Between 15 million and 20m sterile fruit flies are being released each week in the Riverland, and in Adelaide up to 20m will be released from the air and the ground each week from now until January.

"Sterile fly release is also under way in Port Augusta."

Nearly 600m sterile flies have been released in total across all areas since the first outbreak in December 2019.

"All but one of the outbreaks were found in domestic gardens and we ask everyone to help break the fruit fly life cycle by picking your ripe fruit promptly, collecting fallen fruit off the ground, and disposing of it safely in your kerbside green bin," he said.