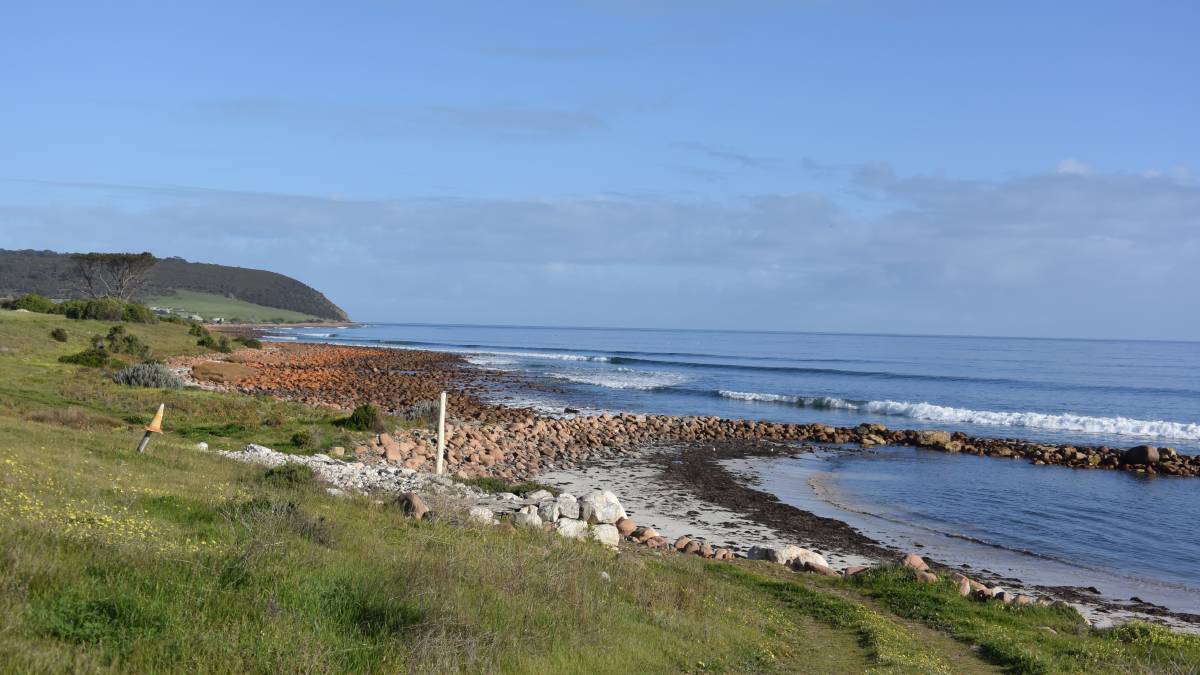 Reasons: potential long-term and irreversible impacts on the environment, local business and character of KI.

THE potential long-term and irreversible impacts on the environment, local business and character of Kangaroo Island have been key in Planning and Local Government Minister Vickie Chapman's decision to refuse an application by KI Plantation Timbers to build a deep-water port facility at Smith Bay.

While the State Planning Commission's Assessment Report resolved the application as 'finely balanced', it highlighted a range of matters that would require significant and ongoing management in order to mitigate negative outcomes.

"This was a difficult decision and one I have not made lightly," Ms Chapman said.

"The Assessment Report was line-ball, however I have come to the conclusion that the possible long-term and irreparable damage the wharf could cause to the Island is a risk I am not willing to take.

"Key factors included the impact on surrounding businesses, the marine environment, as well as biosecurity risks to neighbouring tourism and aquaculture businesses.

"There were also concerns with the impacts on the road network and how increased truck numbers on the Island would affect the character of the popular tourist destination and home for many.

"I am aware my decision will have an impact on the local timber industry, and I can assure South Australians that I will continue to search for a sustainable solution for this industry on KI."

While the proposal itself did not present a solution to getting burnt timber off the Island immediately, the state government is exploring all possible options to boost timber supply and meet the current house-building demand, Ms Chapman said.

This includes initiating a $2 million Expression of Interest process aimed at manufacturing additional logs into structural timber for South Australian home builders and lobbying the federal government for industry access to the Forestry Transport Assistance Scheme.

"I note the work undertaken by KIPT in bringing this proposal, and its efforts to adjust and change the design based off community feedback," she said.

"However, I am not satisfied that the impacts identified by the Commission can be monitored, managed or mitigated to the extent that the risk of adverse outcomes can be properly managed to a degree that would warrant development approval."

Kangaroo Island Plantation Timber's proposed wharf at Smith Bay will not be built.

Kangaroo Island mayor Michael Pengilly said the council had never been in favour of Smith Bay as a location, believing that if development was to proceed, it should have been further west closer to the plantations.

"Our suggestions to them that they look further west were always rejected," Mr Pengilly said.

The state goverment's denial was based on the potential harm to the environment and Yumbah Aquaculture abalone farm at Smith Bay, he said.

The tourism sector was also worried about logs on roads and the decision, "gave the tourism industry breathing space," he said.

"This really pushes the reset button for the timber industry on Kangaroo Island and is a big win for agriculture, potentially opening the way for plantation land to be sold as farm land.

"But the ball is now KIPT's court."