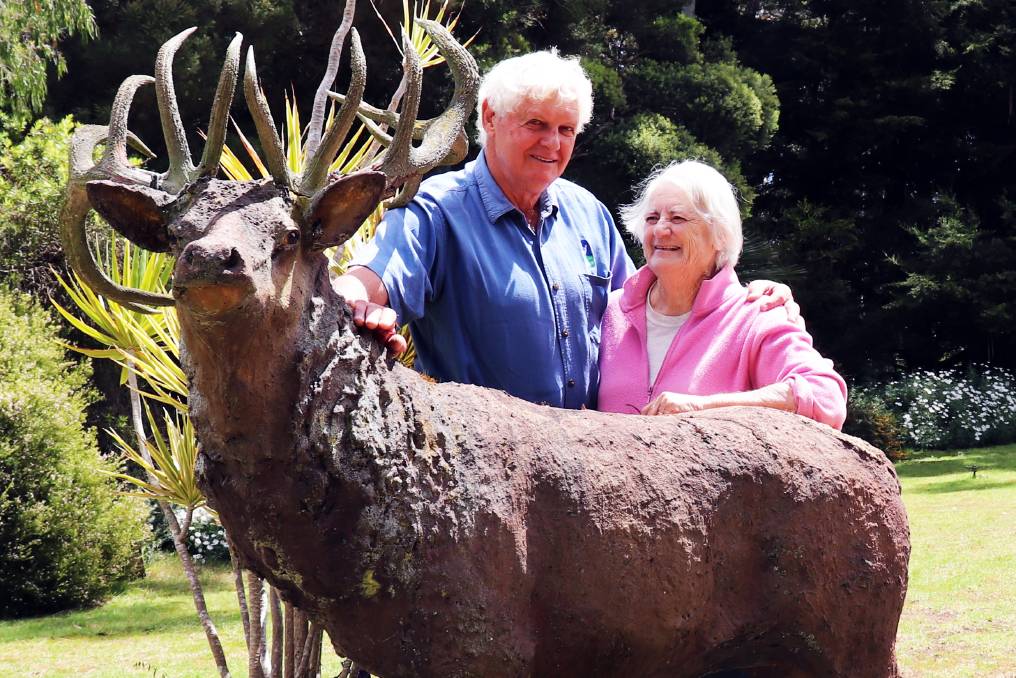 Graham and Cynthia Morrison have sold their farm and business to a Perth butcher. Picture: Farm Weekly.

A well-known sausage maker has made a big play into venison.

A well-known sausage maker has made a big play into venison.

His company also trades under the brands - Peppercorns, Caves Road Beef and Roccos.

It was a top result for Graham and Cynthia Morrison and Nutrien Harcourts as the deer farm has been on the market for a few years.

Deer have long thought to be a novelty in WA and are still officially declared a pest.

Margaret River Venison was thought by many to be a gamble when the Morrisons abandoned a traditional sheep and wheat enterprise to follow a dream 42 years ago.

They first dabbled with deer at the family farm at Beverley which they sold in 1981.

They moved to Cowaramup in 1990 and founded Margaret River Venison on 120ha, the subject of the big sale, about three hours south of Perth.

Mr Morrison told Farm Weekly in 2019 they found deer to be relatively self-sufficient animals to farm, with few concerns of disease and they don't require attention for calving. 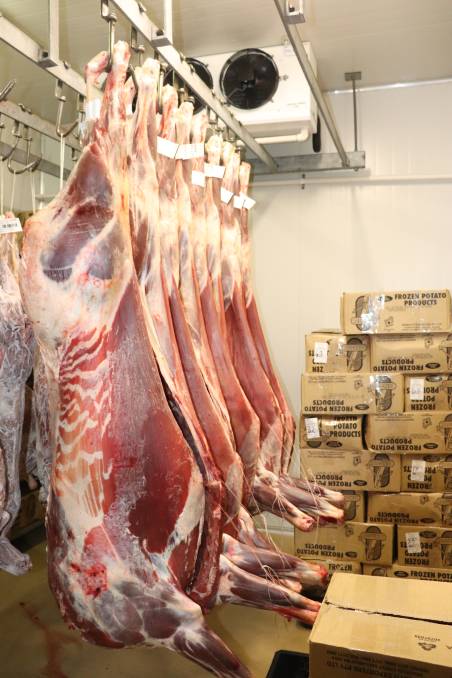 "When I read the book, I found that deer were animals that converted feed to body weight more efficiently than other farm animals," Mr Morrison said.

"Then if everyone was battling and going broke, theoretically we should be the last ones to go broke, so that's what I based it all on."

After meeting the specific fencing requirements for that time, the Morrisons obtained a licence to farm deer and sourced their first animals in 1979.

Along the way they founded a wildlife park, a game meat company, a tourist operation and even the 26-metre tall big Lady William apple at Donnybrook.

Over the years their venison brand has become well-known and sought after by niche buyers.

Secured in two metre high fencing, they now run about 750 Red deer, with about 260 of them being mated and the rest are carry stock or stags (uncastrated males).

Ms Morrison said the key to working with deer was patience. 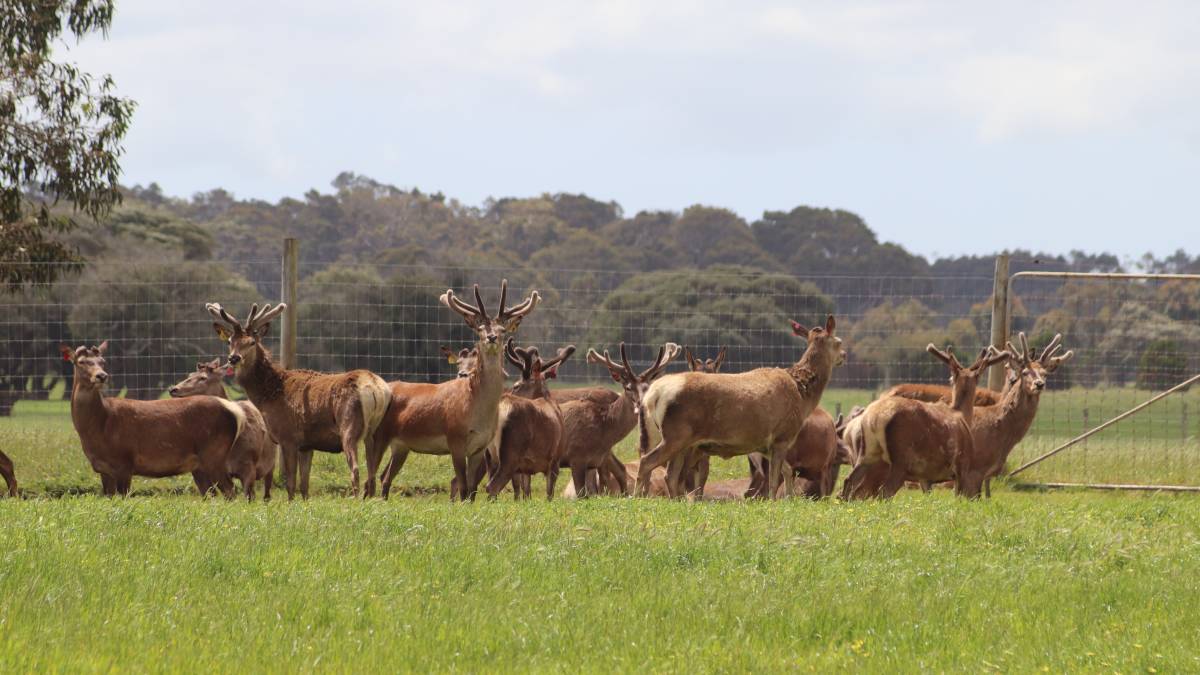 "Deer have a different temperament to sheep and moving them requires patience."

Most of their home-grown venison was sold through their Caves Road shop.

Velvet deer antlers are in demand as well, particularly in Asian medicine.

In a post on their Facebook page, the Morrisons said after 42 years of farming deer "it was time for a change of pace".

"We are excited to announce June 30, we will be passing the baton to The British Sausage Company and the farm will be managed by Chad and Carla Mitchelmore, who you will all get to meet in the shop as they take it to a new level with their daughters.

"We wish the company and the Mitchelmore's in their new roles all the best into the future."