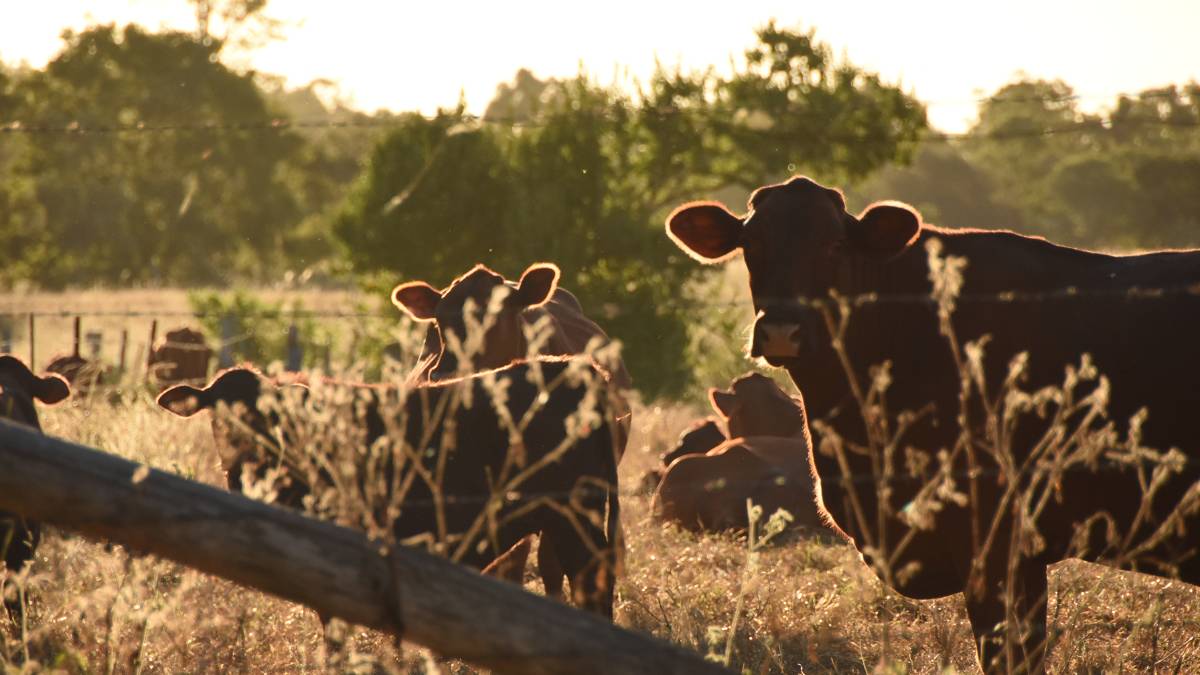 Catch up on all the big news in agriculture across the past week.

THERE'S a lot going on in agriculture, and here is what you might have missed in the past seven days.

The ram sale season has kicked off in SA, with some strong results auguring well for a good season. There had been predictions ram prices could lift 10 per cent to 20pc on 2020 levels. Among the early strong performers were Brimanna and Pimbena studs, which enjoyed significant sale average increases. While there had been some concern about if ram sales could still continue during the SA-wide lockdown, the decision came down that they could proceed. In the wake of the cancellation of some key events, a new Jamestown Merino Expo will allow studs to show off their sheep ahead of ram sale days.

While news of the cancellation of the Royal Melbourne Show broke this week, the organisers of the Adelaide event have confirmed they are still expecting to hold a Royal Adelaide Show, kicking off in the first week of September. There has been some reduction to entry numbers, and will be changes to how crowds flow, but RAS general manager Michelle Hocking says the goal is for the event to continue. There is also some bad news for Brisbane, with a last-minute lockdown causing cancellations for the Ekka, which was due to begin on Wednesday.

The Lamb and Mutton trade indicators have been continuing to climb, with predictions they could hit record levels within a short period of time. But while east coast yards have already begun to see numbers of new-season lambs flowing through, there are expectations of delays in SA, on the back of the slow start to the season holding up feed supplies. Although as prices climb higher and higher, it is putting processors in a difficult spot, with them already acting at minimum capacity. Instead, they are having to make the choice between paying high prices or risking losing some of their labour force - something no one is keen on in this labour market. But despite these prices, consumers are still looking at red meat options - particularly mince, which has had its popularity rise again in a case of deja vu as states locked down again.

Modelling from ABARES is suggesting that farmers will need to make some big adaptions in the coming years to handle farming in a hotter and drier climate. Already, it says there has been a $29,200 fall in average annual farm profits in the past two decades, with changes needed to halt that trend. There have been some strategies in place, with the federal government on the lookout for innovation strategies, from ideas to proof-of-concept state, with $34 million available. Another option to help farmers manage their risk is the push from farming groups, including on the Eyre Peninsula and Far West NSW, to have improved access to Doppler radars, and therefore better forecast information.

Farm lobby groups are continuing to have their say on food labelling laws as part of a Senate inquiry, pushing for protection for terms such as meat and milk. The NFF has argued that using these terms for plant-based products could imply that they have the same nutritional benefits as the animal proteins. A dairy advocacy group has also pointed out that there are moves are already underway to protect these terms in other countries. But vegan groups have said they should be considered more "descriptors". In a twist, one of the latest players on the market - which claims to "brew" milk in a lab - includes among its backers a long-standing dairy cooperative. The Norco CEO says this investment allows their farmers access to the newest science, while others say there are benefits in ensuring that profits from these alternative milks can still flow back to dairyfarmers.