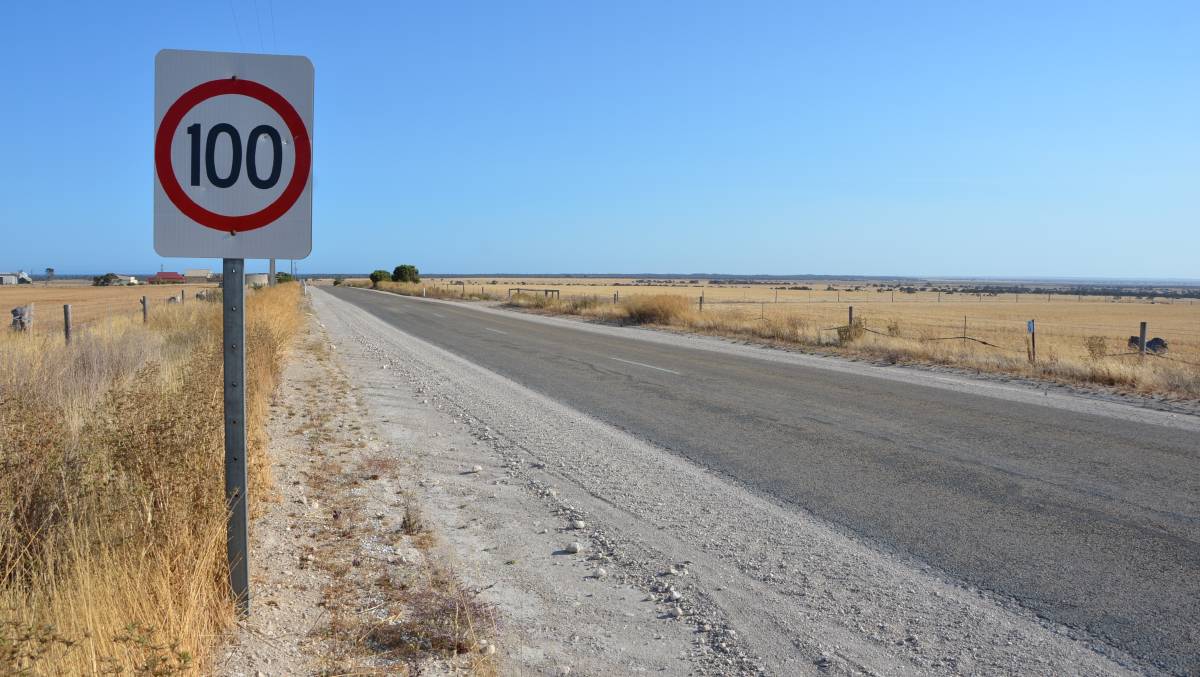 There are many potential causes of fatal crashes on our roads - weather conditions, fatigue, speed, drunk or drug driving, road conditions, or driver inattention.

Each year, the majority of SA road fatalities occur in regional areas.

According to police records, the five-year average is 57 per cent, although in the first six months of 2021, we've seen 66pc of fatalities occurring on country roads.

On the surface, that might not seem like a huge increase, but when we look across an annual road toll of about 100, that's an extra nine people who will never make it home from their drive on a country road.

There are many potential causes of fatal crashes on our roads - weather conditions, fatigue, speed, drunk or drug driving, road conditions, or driver inattention.

The victims are a mix of those who live just down the road or hours away, the young and the old, experienced and inexperienced drivers, and those who have taken risks or simply been in the wrong place at the wrong time. The circumstances differ, but the impacts are similar - lives cut short, families devastated and communities in shock.

Related reading:Half way mark reached on bold effort to seal a track across the middle of Australia

That's why we must do all we can to lower the risks we have some control over. There must always be sufficient funds in state and federal budgets for country road maintenance and upgrades, the powers-that-be must always be evaluating whether country driving requirements need to be more prominent in driver training, and we must look at ways to reduce potential hazards such as livestock and wildlife on our roads where practical and economical.

I remember shifting sheep from one block to another when I was younger. Most vehicles we encountered didn't pose a problem, but there was often one who didn't see the need to slow down, while others would panic and stop dead - posing a bigger risk to fellow drivers than the sheep.

Thankfully, shifting sheep was an infrequent task, usually conducted on quiet, straight backroads. The same cannot be said for many of our dairyfarmers, who face the stress of taking cattle across roads every day.

While locals understand there could be stock crossing around the next corner, few city folk enjoying a drive along winding Fleurieu Peninsula roads have the same level of awareness. That's why it's so pleasing to see state government answering dairyfarmer calls for funding to build underpasses with a $3 million reimbursement program.

The building of more underpasses won't just be beneficial to road users. It will also reduce stress for farmers and their herds, and potentially improve production too.