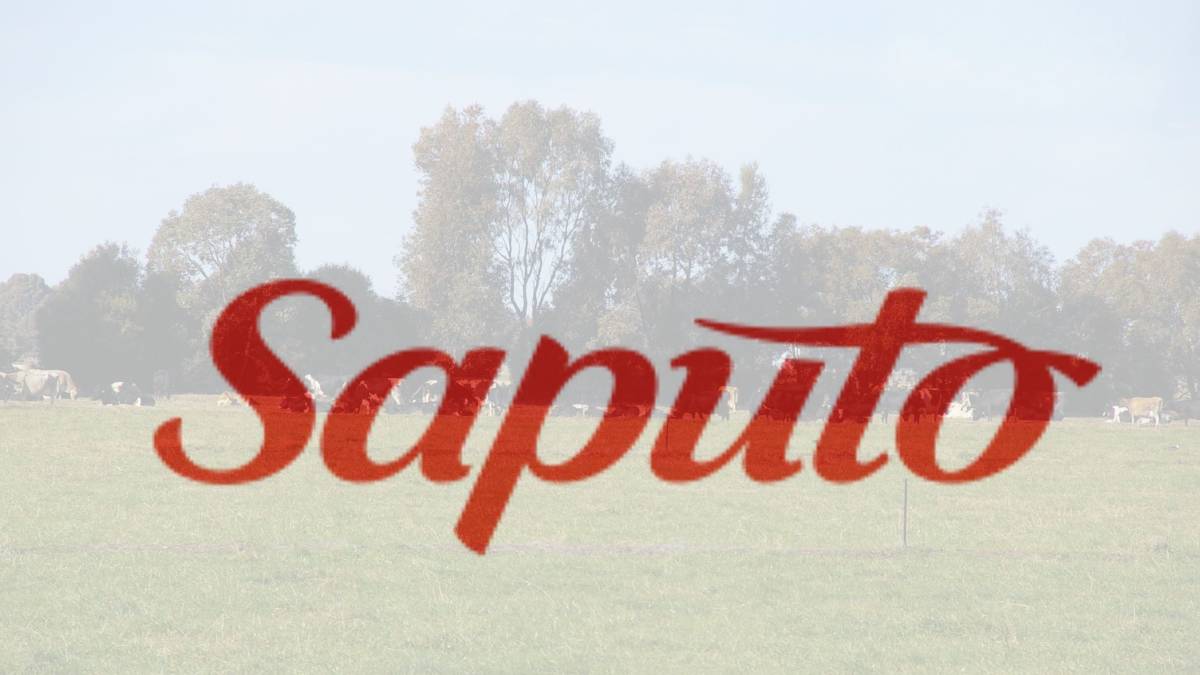 The move comes just hours after Fonterra announced a lift in its opening price from $6.55/kg MS to $6.85/kg MS.

Saputo said it was committed to paying its suppliers competitive milk prices.

The company appeared to be well off the pace after Fonterra's announcement - with the other major processor Bega offering $6.80/kg MS in southern Victoria and south-east South Australia and $7/kg MS in northern Victoria.

On Tuesday, Saputo said determining the outlook for milk price had again been challenging, despite some recent improvements and stabilisation in global trade.

"Ongoing uncertainty in commodity prices and exchange rates arising from the COVID-19 pandemic is expected to continue to impact world economies and the dairy market for the coming milk year," it said.

Fonterra lifted its 2021/22 opening price to $6.85 a kilogram milk solids earlier on Friday after announcing its initial opening price of $6.55/kg on May 10.

Fonterra Australia managing director René Dedoncker said when Fonterra announced its opening price, it said it would review the price in June.

"We came out with an early price four weeks ago to give our farmers a clear line of sight to help them plan for the season ahead, although some of our domestic and export contracts weren't due to be settled until this week," he said.