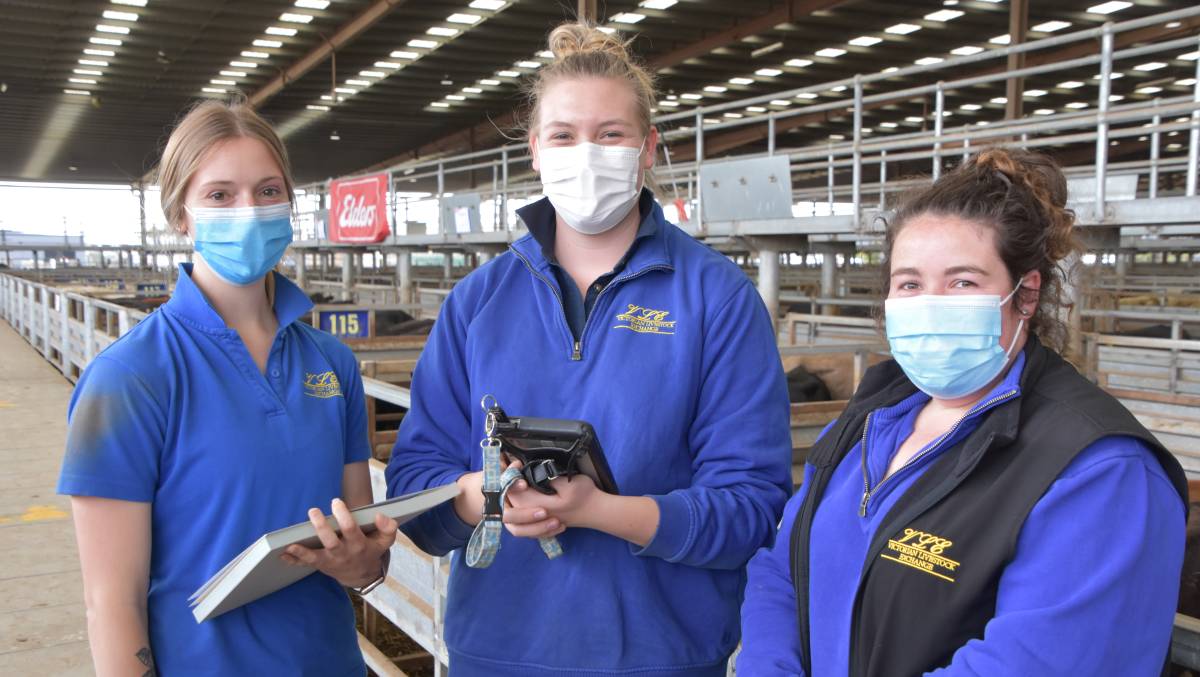 She Looks Like Me campaign was launched last week.

A new global campaign has been launched to break down gender standards in agriculture and encourage more women to get involved in the industry.

Meat Business Women launched the 'She Looks Like Me' campaign last week with the aim to remove the stigma that farming is a 'man's job'.

"Many people still think working in the meat industry means being a farmer or working on the production line - and they often think it means being a man," Ms Ryan said.

"By championing real women who work in our sector, [the campaign] will shine a light on the meat industry in a way that's never been done before, giving it a human - and female - face and showing the career options that exist."

Australian Meat Industry Council is the Australian territory partner for Meat Business Women and its programs and systems manager Stacey McKenna said the campaign was already gaining a lot of traction.

"We hope to promote the meat industry as a positive working environment for women and to attract women into the industry," Ms McKenna said.

"Globally, women make up just 36 per cent of women in the meat industry, but in Australia that figure is only 25pc, so we're looking to improve those numbers.

"I think that the industry is seen as a predominantly male-dominated environment, but that's not necessarily the case."

Meat Business Women has reported that in Australia specifically, there is a lack of formalised mentoring and networking opportunities for women in the agricultural industry.

The campaign aims to amend these figures by bringing more women into the industry as well as helping women recognise their potential.

Victorian Livestock Exchange manager Brooke Samuhel said when she first got involved in the agriculture industry, she noticed a distinct divide between male and female roles.

Ms Samuhel said employers needed to look at the person and their skillsets instead of discriminating against potentially great employees.

"Ever since I started as an employee at the VLE three years ago, I noticed there were more masculine roles and more feminine roles," she said.

"I felt that I had to prove myself more than the guys had to, however, today, we are proud to have many skilled female staff across all roles.

"Employers need to be more open to offering up all jobs to everyone and hire employees based on their skills and ability opposed to their gender."

Ms Samuhel applauded the efforts of the 'She Looks Like Me' campaign and said progress was being made in making the agricultural industry a more gender-inclusive space.

"I think it definitely challenges the stereotype of 'it's not just a job for men', but it also shows women that you can make a fun and exciting career out of this 'male-dominant' industry," she said.