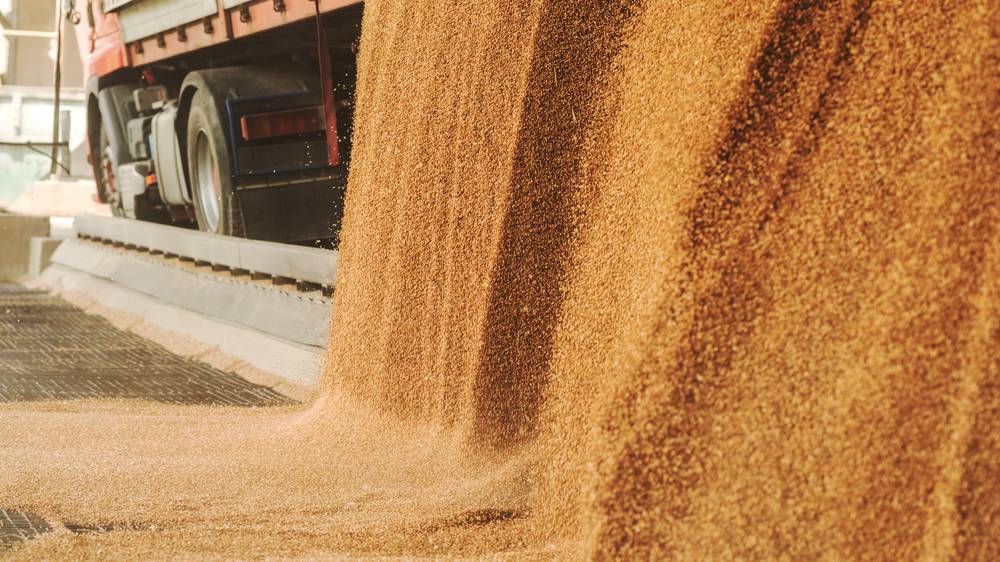 VOLATILITY THREAT: If any of the following production issues come to light, or even just rumours of them, it could lead to rises in the grain market. Photo: SHUTTERSTOCK

Just like our rainfall tallies here in SA, futures markets overseas have endured a bleak May.

JUST like our rainfall tallies here in SA, futures markets overseas have endured a bleak May.

Both corn and wheat futures on the Chicago Board of Trade suffered 100 cents a bushel falls from their highs to finish the month.

The drop has been a culmination of two reasons.

The first was the bearish (a view that the market is trending lower) data released in the May WASDE report.

The focus was on the Brazilian safrinha crop and higher production numbers for the new season United States corn crop.

Secondly, weather patterns and much needed rainfall for northern hemisphere cropping regions have relieved concerns for some problematic areas.

Adding fuel to the fire are reports of China buying corn out of the US one day, then rumours of rejected loads and implementing import bans the next.

This bearish tone has led to speculative investors selling their positions to take some profit. This is ahead of what could be a flat month of trading in June, while the bulls (a view that the market will rise) wait in anticipation to pounce on the next issue to arise in the market.

The questions are; what are the bulls keeping an eye on and when is that bullish factor going to occur?

A big talking point for global grain production has been the safrinha corn crop in Brazil. The main growing regions of Mato Grosso and Parana have suffered a severe lack of rainfall and the outlook is concerning.

This has led to production cuts by the USDA from 109 million tonnes to 102mt at a time where global demand, especially from China, is strong.

Local forecasters believe the crop will only amount to 90-95mt. This tight corn balance sheet is what is giving both the corn and wheat market strength. Bulls would love to see further cuts made.

In late May there have been good soaking rains throughout the US corn belt, southern winter wheat plains and, most importantly, in North Dakota, the highest producing spring wheat state.

At this stage the winter wheat crop is looking solid with no production issues, except for some slight winterkill.

North Dakota has been extremely dry for the past six weeks, leading to an initial USDA crop rating of 45 per cent good to excellent, the worst start to a spring wheat crop in 33 years.

This rain has been welcomed to encourage germination in both the spring wheat and corn crops, but the story is far from over. Both crops are not made in May, the critical times lie in July and August when flowering, silking and filling occurs. This is where we could see some production issues.

A very similar story is occurring in the Black Sea, with eyes carefully watching if the recent USDA prediction of 85mt will be achieved. This will be competing with the record 2020 crop of 85.9mt.

At this stage, independent forecasters have the season pegged at about 81mt with spring wheat being the biggest concern. Again, July and August will be a key window to watch as the spring crops heads begin to fill.

There's a lot of 'what ifs' in the market at the moment, with no certainty of what will occur in the next few months. But as we have seen over the past year, a market can change overnight.

And there will continue to be volatility going forward. Keep an eye out and hold onto your hats, it's going to be a bumpy ride.