There is no clear trend for either wetter or drier conditions through winter, while in the short-term WA and NSW should get good rain. 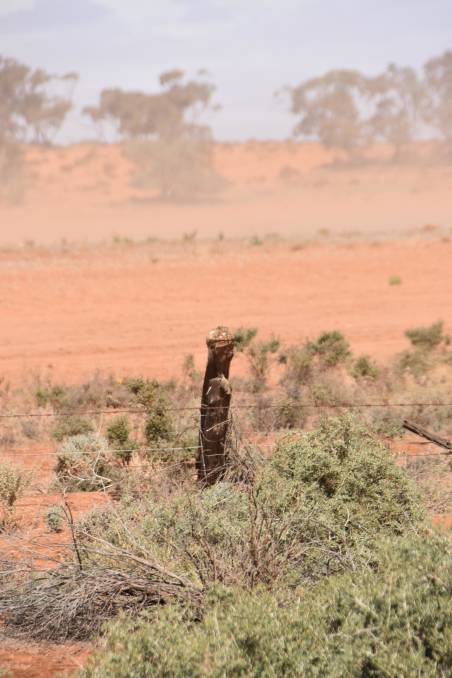 PARCHED: It is extremely dry in far north-western Victoria with no substantial rain on the horizon for at least the next fortnight.

FARMERS across Australia will need to be prepared for anything through winter with no clear climate drivers pushing the weather in one direction or another.

Climate model outlooks indicate this neutral phase will last at least until September.

On the other side of the country, the Indian Ocean Dipole (IOD) is also neutral, while other weather indicators such as the Madden Julian Oscillation (MJO) and the Southern Annular Mode (SAM) are also firmly in neutral territory.

In the Pacific, the BOM said oceanic indicators of ENSO persist at neutral levels, with Pacific sea surface temperatures close to average across most of the equatorial region.

Beneath the surface, temperatures are also near-average. The Southern Oscillation Index (SOI), an atmospheric indicator of ENSO, has now seen both the 30-day and 90-day SOI return to neutral levels.

In the short-term there was useful rain in NSW's Northern Rivers last week, while eastern Victoria has seen good falls Sunday night into Monday, with further falls of up to 40mm predicted around the ranges this week.

Over the eight-day forecast period there is some joy in store in other areas as well.

Most notably, the WA grain growing belt is set to continue its good start to the season with over 25mm predicted for much of the south-west of the state.

There is expected to be useful rain of 15-25mm over much of inland NSW as well, however on the other side of the equation it remains stubbornly dry through SA and western Vic, particularly in north-west Vic which has missed out entirely on autumn falls.

With no substantial rain on the horizon for at least the next fortnight in the region according to weather models, the seasonal break is likely to be later than the long-term average.

The story All possibilities on the table for winter weather first appeared on Farm Online.