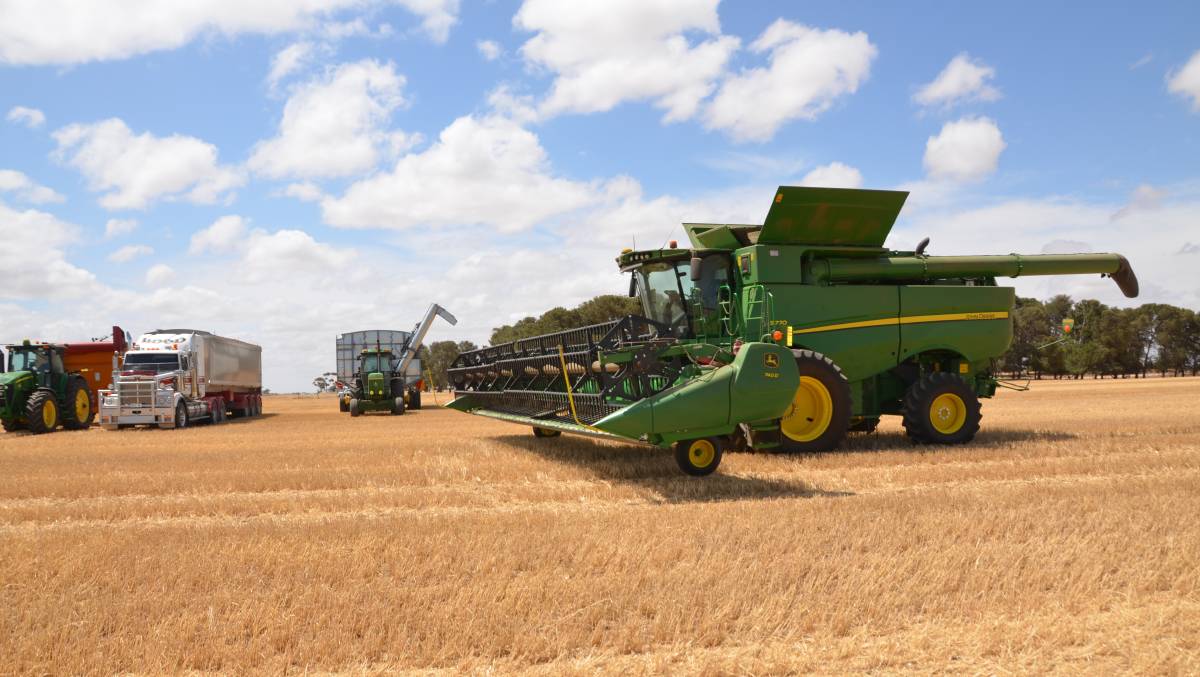 CASH CROP: The recent 9.14 million tonne harvest has been classed as the second most-lucrative on record in SA, valued at $2.5 billion.

The state government has called an end to the 2020-21 harvest, putting the final figure at 9.14mt.

THE state government has officially called an end to the 2020-21 harvest this week, with its Crop & Pasture Reportputting the final figure at 9.14 million tonnes.

Primary Industries Minister David Basham said the yield was 16 per cent above the long-term average, valued at $2.5 billion, making it the second most lucrative crop on record in SA.

"The 2020-21 harvest was a winner for the state's economy and much needed for our farmers following years of drought," Mr Basham said.

"It is a credit to our farming regions that continually produce bumper crops on marginal land with minimum rainfall.

"The report found grain quality across the state was above-average, with more grain than average meeting premium grade specifications for wheat and barley.

"This season's crop at 4 million hectares sown was the seventh largest on record for area."

Wheat was by far the largest harvested in area (2.2mha) and production (5mt), followed by barley, pulses and oilseeds, which was up on the past five seasons.

The report found that while growth rates of pastures increased with the wetter spring conditions, production was less than normal, resulting in livestock being moved onto stubble in mixed farming areas.

Mr Basham said farmers were waiting anxiously for opening rains to get the 2021-22 season cropping program off to a good start.

Meanwhile, Viterra also released its monthly report this week, saying SA growers had delivered another 6600t of grain into its network since early April.

The deliveries take Viterra's total receivals for the 2020-21 harvest to just over 5.9mt.

Viterra chief operations officer James Murray said the company also shipped more than 500,000t to 11 different countries this past month, while close to 200,000t was moved by rail across the country.

"This follows 215,000t transported by rail in March, which was our busiest-ever month," he said.