ROBUST COMPETITION for heavy steers was evident at the Naracoorte store cattle sale on Thursday last week, with prices firmly up on the previous market. 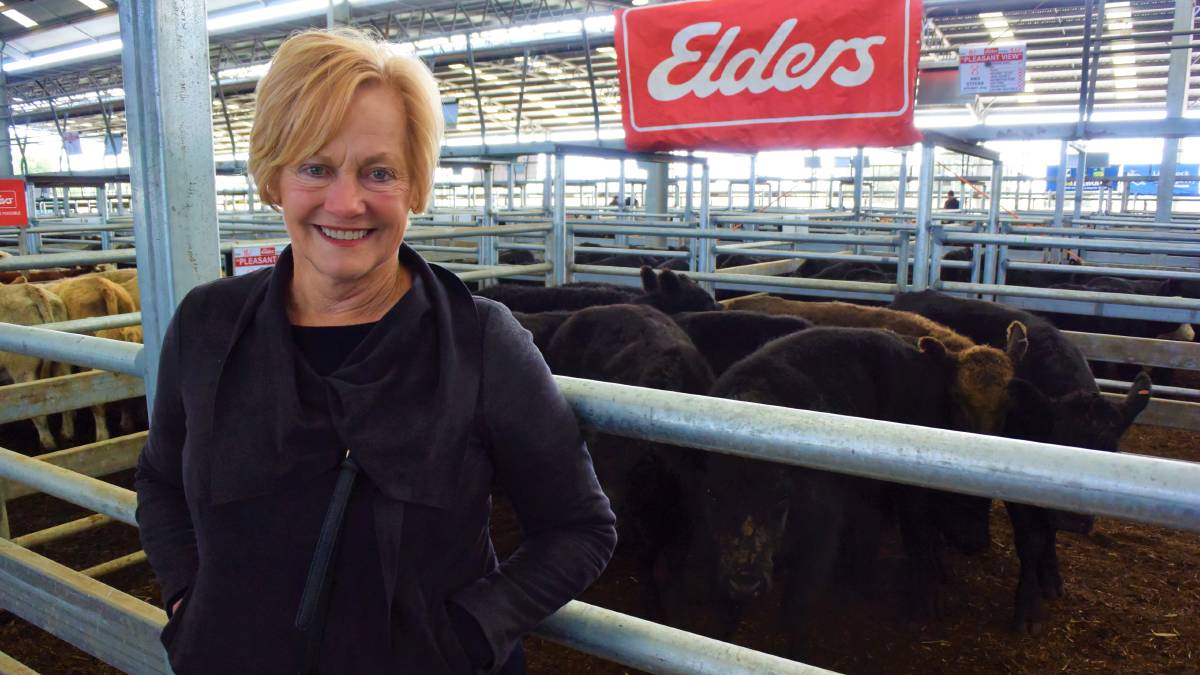 ROBUST competition for heavy steers was evident at the Naracoorte store cattle sale on Thursday last week, with prices firmly up on the previous market.

In part, the price rise was driven by increased confidence from local producers after opening rains arrived in the South East.

Prices were "certainly" dearer compared with past markets, according to Elders Lucindale auctioneer Ronnie Dix, with heavy feeder cattle attracting the most attention.

"Feedlotter supply is certainly tightening up," he said.

"There has been a realisation that job is coming back.

"When producers with feed in the paddock and feedlotters are operating on the same cattle, it pushes prices up."

Mr Dix said he expected the cattle returns to continue on an upward trajectory.

"A lot of smaller cattle are heading into NSW because they have had a lot more rain and are restocking at pretty high levels," he said.

"The east coast of NSW is shaping up to have a brilliant season."

"Producers are happy to spend the extra money on heifers because of the breeding capacity and better value," he said.

"Heifers are probably closing the gap on steers at the moment."

The next Naracoorte store cattle sale is scheduled for Thursday, May 27.