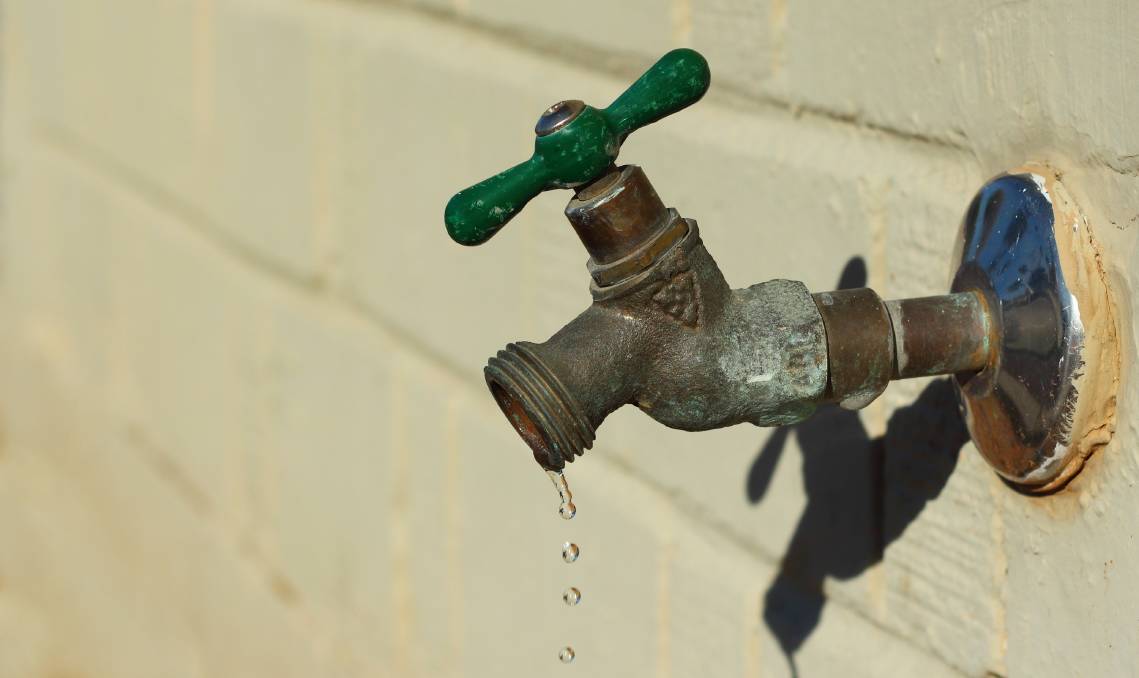 Infrastructure that can make every drop count can be assisted with state and federal funding. Photo: SHUTTERSTOCK

AN EXTRA $7.8 million has been allocated to help SA farmers install on-farm water infrastructure to help prepare for future droughts.

AN EXTRA $7.8 million has been allocated to help SA farmers install on-farm water infrastructure to help prepare for future droughts.

The Commonwealth and SA governments have agreed to increase the funding on the On-Farm Emergency Water Infrastructure Rebate Scheme, on top of the $7.4m announced in February.

The extra funding is expected to flow through to about 500 primary producers who have already applied to the scheme, as well as the opening of a new round.

Resources, Water and Northern Australia Minister Keith Pitt said ensuring drought-affected farmers had adequate access to relief options continued to be a priority for all levels of government.

"The rebate scheme will continue to deliver practical support for our farmers to complete critical on-farm water infrastructure projects on the ground in order to maintain a more reliable and sustainable water supply into the future."

Primary Industries and Regional Development Minister David Basham said this funding came as a result of the immense popularity of the scheme, which was initially oversubcribed and exhausted in mid-2020.

"Given the popularity and the success of the scheme we have worked together with the Commonwealth government to secure extra funding which will help hundreds of drought-affected farmers across SA," he said.

"With funding now confirmed, applications are being processed and applicants will be notified via email of the outcomes of their individual submission.

"Another 500 assessed applications will now receive their rebate payments and we can open up a new round.

"A total of 505 primary producers have already been provided with assistance under the scheme since August 2018."

While previously, the scheme allowed farmers to apply for up to 50 per cent of the scheme costs, this has been restricted to "legacy" applications and any new applications will be eligible for 25pc, capped at $25,000, with the state and Commonwealth government each contributing half.