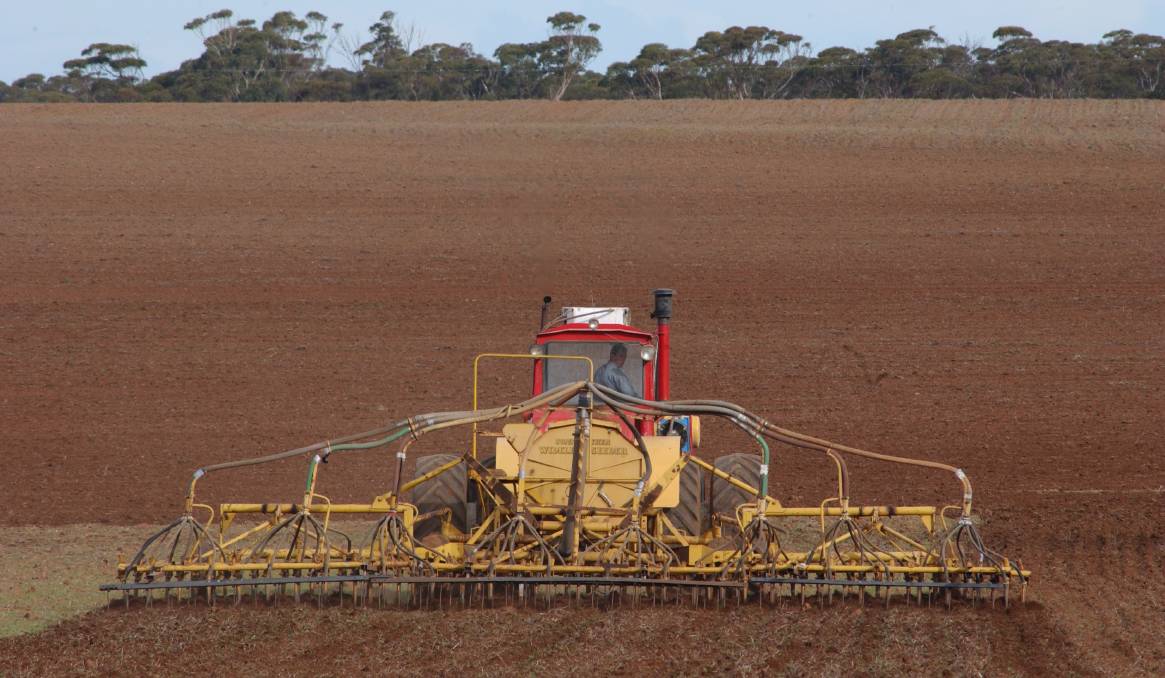 But agronomists say it is too early to determine if a lack of forecast rainfall in the coming weeks could have a negative impact on growers' crop sowing and rotations.

Parts of the Southern Flinders Ranges are starting this season with the best soil moisture levels experienced in years, according to Port Germein consultant Barry Mudge.

"I am very confident about stored moisture levels - it is the best for many seasons even though we did not have a lot of rain the past few months," he said.

"We had a lot of rain at harvest, which was not ideal but has helped to set us up for this season."

At this stage, Mr Mudge said seed beds were relatively wet and a small opening rain would be enough to get crops up and going.

"Seeding will begin whether it is wet or dry - it is not rain dependent and we have already got a good start," he said.

Parts of the Eyre Peninsula have also reported good stored soil moisture levels after about 40 millimetres fell in February.

"Stored soil moisture is nothing too exciting but it's pretty good and mixed-farmers have begun sowing feed," he said.

The addition of genetically-modified canola crops in the district could change some paddock preparation for growers, too.

"It could be sown earlier than usual because of the flexibility of in-crop herbicides," Mr Pedler said.

"Moisture is there but if the next two to three weeks are dry, it will most likely mean higher-risk crops are dropped out this year," he said. "It is still too early to know but some would be making a plan for dry sowing. Potentially dry sowing canola and some of the pulses, oaten hay too."

Rural Solutions agronomist Chris McDonough said the Northern Mallee was "ticking along" in the lead up to seeding.

"There is just enough stored moisture but not a full bottle," he said. "Some will dry sow and the majority of farmers are really optimistic about the year ahead."

But across the Yorke Peninsula, there are concerns after a dry and windy summer, YP Ag's Troy Johnson, Yorketown says.

"Growers will not be entering seeding with very much stored soil moisture," he said. "We have had about 40mm for the year and the wind has dried most of that out."

An earlier than usual start to sowing cereal crops was also likely.

"Some will begin about April 17. There are no other issues at the moment, so they will hit the ground running at seeding," Mr Johnson said. "But the start is back."