A farm lobby group has joined the fight to have Australia Post reverse its decision to stop sending farm produce through its network. 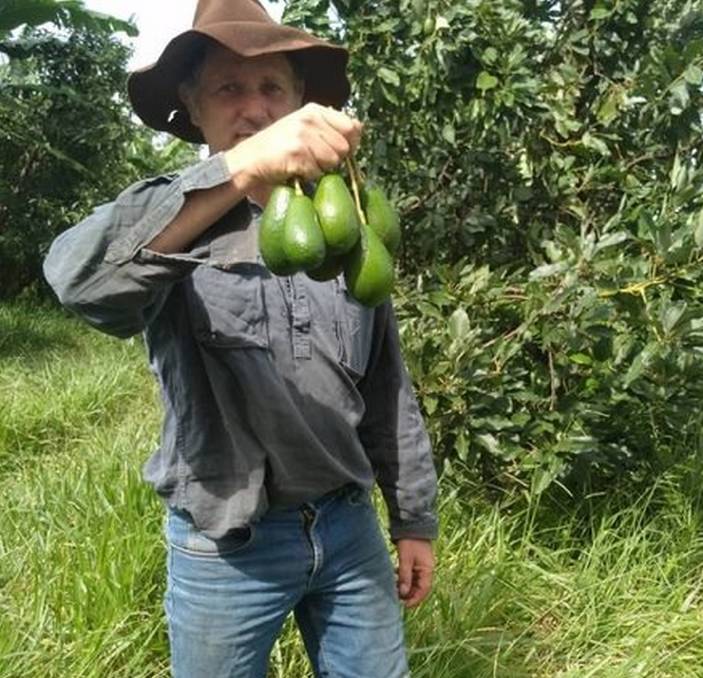 GOOD TRAVELLERS: Mark Toohey of Toohey Farming in north Queensland with avocados he will have to stop sending by post.

A farm lobby group has joined the fight to have Australia Post reverse its decision to stop sending farm produce through its network.

More than 13,000 people have already signed an online petition trying to convince Australia Post to abandon the move.

AgForce Queensland has now lent its support to the growing campaign.

From June 30, Australia Post will no longer send perishables through the mail.

Because of border closures during the coronavirus pandemic, many growers have built an online business which relies on the Australia Post network to reach their customers.

"The carriage of perishable food requirements differ by state and include complex requirements on vehicle type (cold or ambient), site and vehicle registration, licence maintenance, staff training and audit requirements," a spokesman said.

AgForce is now urging its members to sign the petition as well.

"For businesses such as Toohey Farming, an organic farm in Tumoulin, far north Queensland, this is a devastating blow," AgForce said in a message to members.

"The farm's online business reached new heights in 2020, ensuring constant food supply even during rolling lockdowns, and now has a bumper crop ready for harvest.

"But with Australia Post's looming cull of services, the farm and others now face decimation.

"It's time to stand with regional Australia to ensure our online farm businesses not only survive, but continue to flourish."

FarmOnline last month highlighted the impact the move would have on Toohey Farms in north Queensland.

"It will kill our business overnight with no explanation why they need to do it," the farm's marketing coordinator Nicki Dyson said.

Farmers have been sending satchels of 3-5 kilograms direct to customers and retailers with their avocados, bananas or even garlic among some of the produce to be impacted.

Some farms have even adapted during the pandemic to sending cheese and meats through the post.

Australia Post insists its decision would only impact a small number of customers.

A spokesman said Australia Post was "working closely with customers to determine alternate products and suppliers".

Ms Dyson works with Toohey Farming at Tumoulin, about 120km south-west of Cairns, which has moved to produce organic or syntropic produce, mostly avocados.

During the COVID-19 restrictions, Toohey Farming sent 1680 orders to customers through the post.

"We adhere to all quarantine laws and don't ship into SA, WA and Tassie because of this," Ms Dyson said.

"Our product does not require refrigeration, in fact we prefer they are not as this can speed up ripening by going in and out of refrigerated trucks."

She said bulk amounts can still be sent by truck to the major distribution centres in Brisbane, Sydney and Melbourne but it was too costly to send them on from there to rural outlets.

Toohey Farming has successfully move to online trading and had upgraded equipment and their sheds to make the transition from bulk sales to online orders.

"We are so excited about this harvest coming, we expect to pull 140 tonnes off, and we have built up a loyal client base," Ms Dyson said.

"I cannot see the logic in Australia Post's decision," she said.