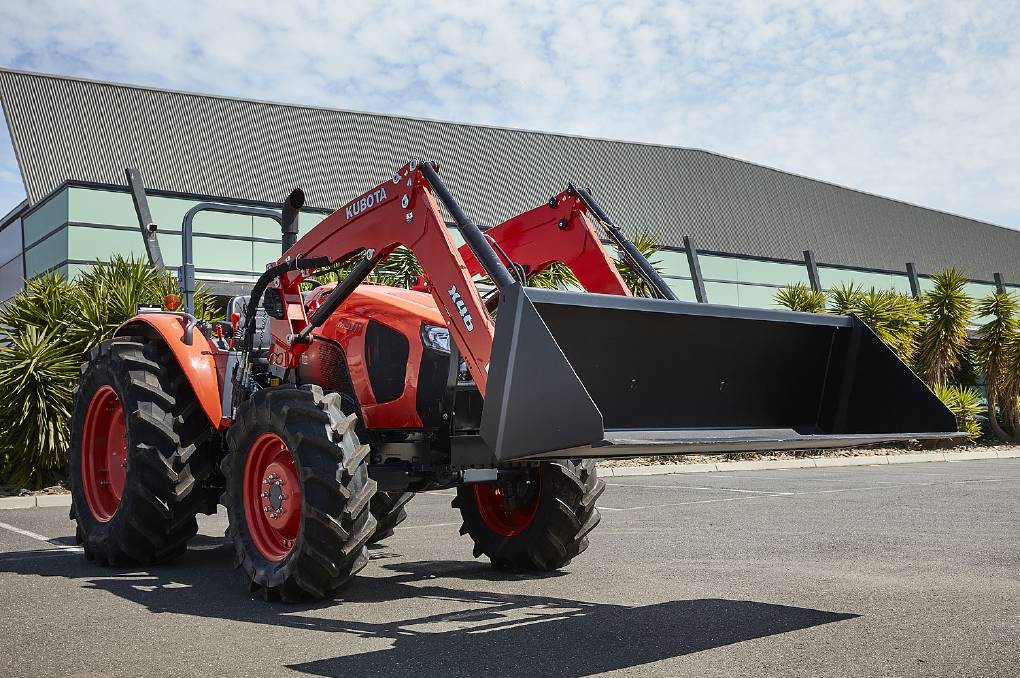 PLENTY OF GRUNT: Kubota's new M5-1 ROPS tractors series features a 3.8 litre engine that produces horsepower of 93 and 103 on standard and narrow models at the lower engine speed of 2400rpm.

"The M5-1 ROPS operator station's advanced simplicity combined with a flat floor allows easy mounting and operation. The shorter stature keeps users in close contact with those around them and prioritises worker welfare," Mr Owens said.

The M5-1 ROPS series featured a 3.8 litre engine that produces horsepower of 93 (69.3 kilowatts) and 103 (76.8kW) on standard and narrow models at the lower engine speed of 2400rpm while six synchronised gears in three ranges provide a wide range of options, he said.

Mr Owens said the SVL97-2 kept the same features and specifications while modifications had been made to the cab, diesel exhaust fluid tank (DEF), engine along with design changes to improve quality and function. 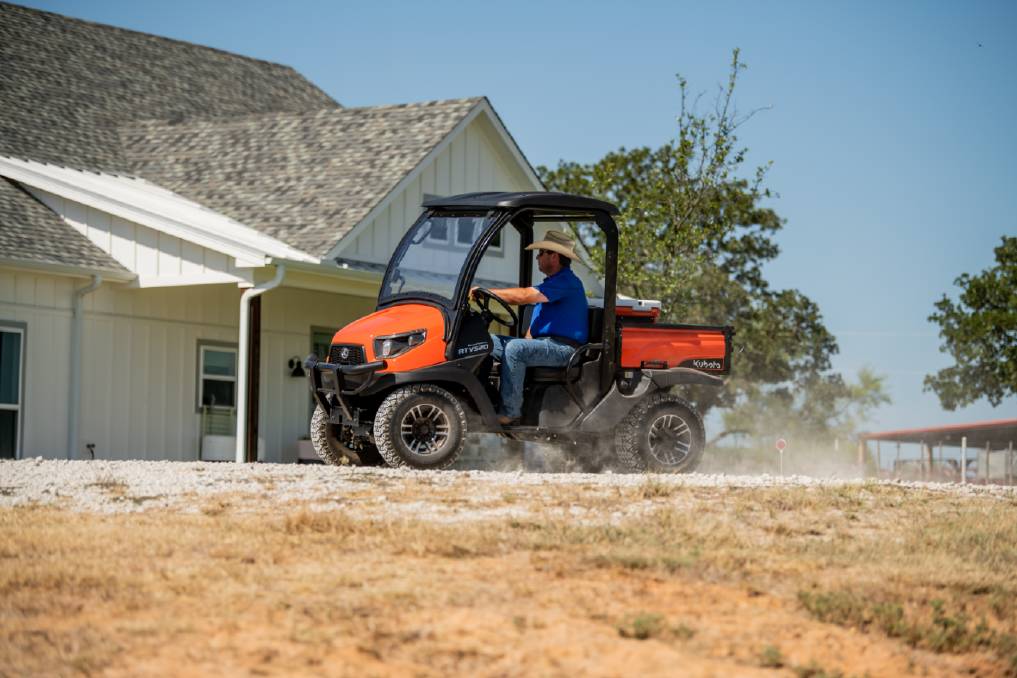 "The new water-cooled two-cylinder engine, with 17.4 horsepower (12.9kW), is just as quiet as the previous model with very little vibration while noise at the operator's ears remains at 83dBA," Mr Owens said.

The all new R540 compact wheel loader replaced the established R065 with a range of new features including a redesigned cabin, multi-function joystick and increased rated operating capacity, he said.

"The added space and simple design in the R540 deliver better visibility and more intuitive operation across both the cab and canopy models.

"Operators can revel in our new pilot-controlled joystick featuring an integrated auxiliary valve switch which creates a smoother experience for the user," Mr Owens said.