RECORD cattle prices are not expected to rise any further this year, despite restockers and tight supplies continuing to underpin the sector's buoyancy. 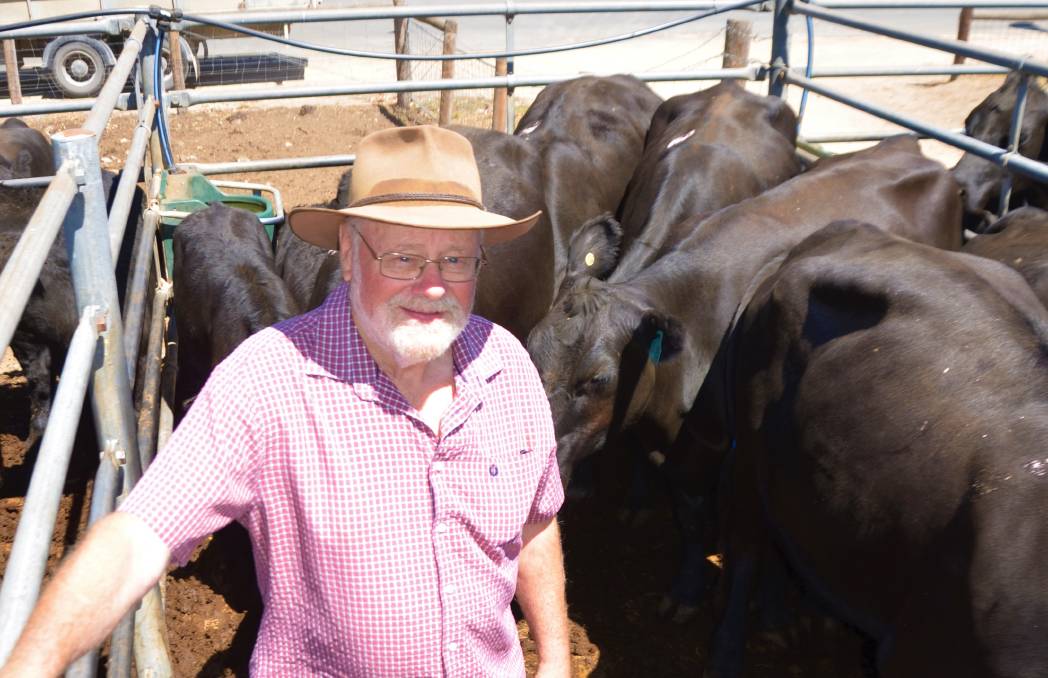 RECORD cattle prices are not expected to rise any further this year, despite restockers and tight supplies continuing to underpin the sector's buoyancy.

But as more cattle producers than expected opt to sell earlier to take advantage of the strong returns, the market is expected to remain steady later in the year, as supplies tighten slightly.

"The United States is in its third year of herd liquidation, it is weighing on prices because of additional production and our higher beef prices," he said.

But Mr Dalgleish said modelling had shown that a 5 per cent decrease in average prices from last year to this year was expected, suggesting that sideways movement, rather than a major fall, was likely for the remainder of 2021.

Processors could also have a significant impact on the direction of cattle prices, with Thomas Elder Markets' February monthly report showing processors were making at $340 a head loss - the largest since 2000.

"Some processors have closed and others have reduced slaughter lines - they cannot afford the cattle while making such a loss," Mr Dalgleish said.

"Processors are making record losses. When that happens, it limits the amount cattle prices can rise because they stop buying."

Mr Dalgleish also said since there was a limited upside for finished cattle, this would cascade down to the feeder and store sectors as well.

"There is only so much a restocker will pay too, so it is unlikely prices will rise much more," he said.

An interest in taking the stellar returns on offer at the moment has meant South East vendors are choosing to sell cattle earlier, according to PPHS agent Richard Harvie, Naracoorte.

"A lot of cattle due in October/November are hitting the market now," Mr Harvie said.

"Fat steers are making up to $2000, whereas as a 450-kilogram feeder steer is making the same money."

Although increased numbers of heavier cattle have not hit the Mount Gambier saleyard, higher offerings of store cattle are coming through the system, Miller Whan & John's Andrew Whan says.

"It is difficult to predict prices will go any higher but we could end up with a shortfall in supply come the winter and early spring markets," he said. "I would suggest that with less numbers and rain in NSW, interstate interest will rise and help prices continue."

Mr Miller sold more than 100 Angus heifers and cows with calves at-foot at Mount Pleasant's annual beef breeders and weaners cattle sale, after choosing to retire and sell his female herd. He has sold at Mount Pleasant for many years and was pleased to step back from the industry on a "high note".

Even though the demand for breeders is rising, I would say prices will not go much higher. - RICHARD MILLER

"I have always sold through the saleyards because if a higher price can be made, generally the Mount Pleasant saleyards have consistently met my expectations with regard to price," Mr Miller said.

"Picking a time to sell was not a difficult decision - the prices are holding up really well with the amount of interest from interstate restockers.

"I went into the market last week with expectations that the prices would be that high and those expectations were met."

He felt prices had plateaued but would remain constant for the year.

"It is hard to determine if I would have achieved a higher price by waiting to sell later in the year and even though the demand for breeders is rising, I would say prices will not go much higher," he said.

"Cattle supply will tighten later in the year. Many producers have taken full advantage of the high prices and sold off breeding stock in recent months - but there will not be much around later in the year because of that."