Billboards have been unveiled as the latest promotion gimmick as part of this year's Australian Lamb campaign.

Billboards have been unveiled as the latest promotion gimmick as part of this year's Australian Lamb campaign.

MLA domestic market manager Graeme Yardy said the campaign "has got off to a fantastic start" with another popular television advertisement this time highlighting border closures.

"Many are hailing the advert as the 'best one yet' with the video trending number one on YouTube with over 2.1 million views and 277,560 engagements across YouTube, Facebook and IGTV on owned and earned channels, as well as over 450 media articles," Mr Yardy said. 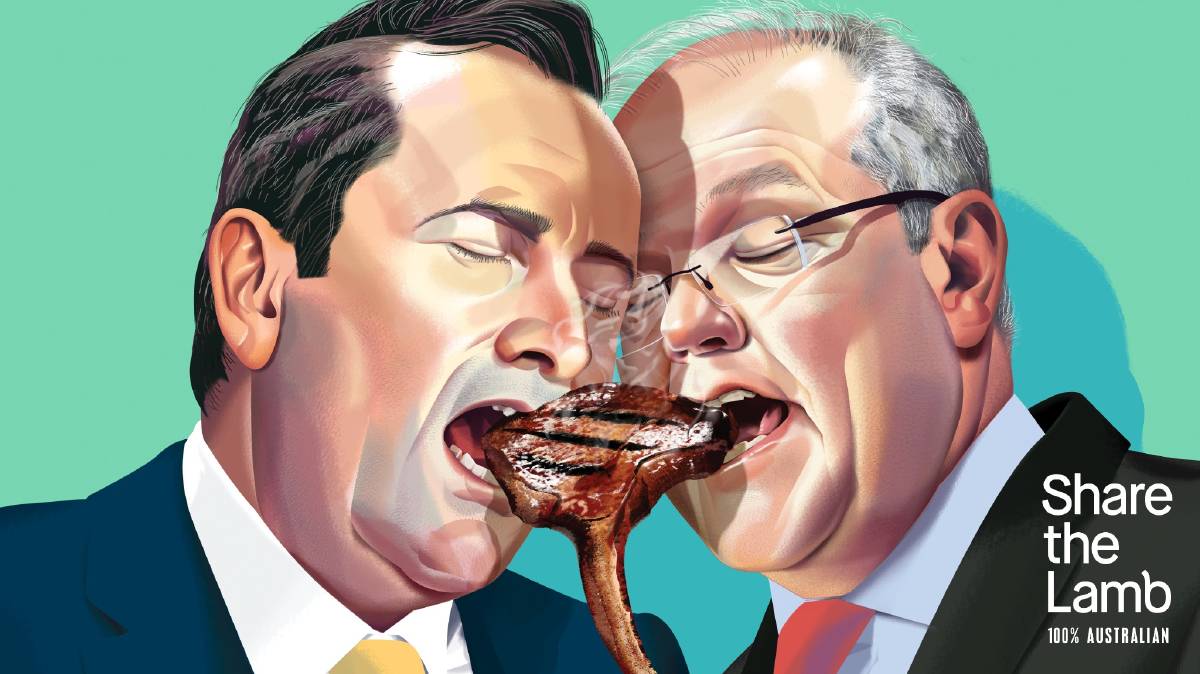 "It's great to see many of the comments in social media saying that the advert has not only hit the right tone but has also inspired people to head out and purchase some lamb!"

The campaign will continue for a further six weeks, with ongoing and new activations appearing across a number of channels, including some fun billboards later this month.