THE move towards locally-developed urea production in the state's north has taken a step forward in its construction. 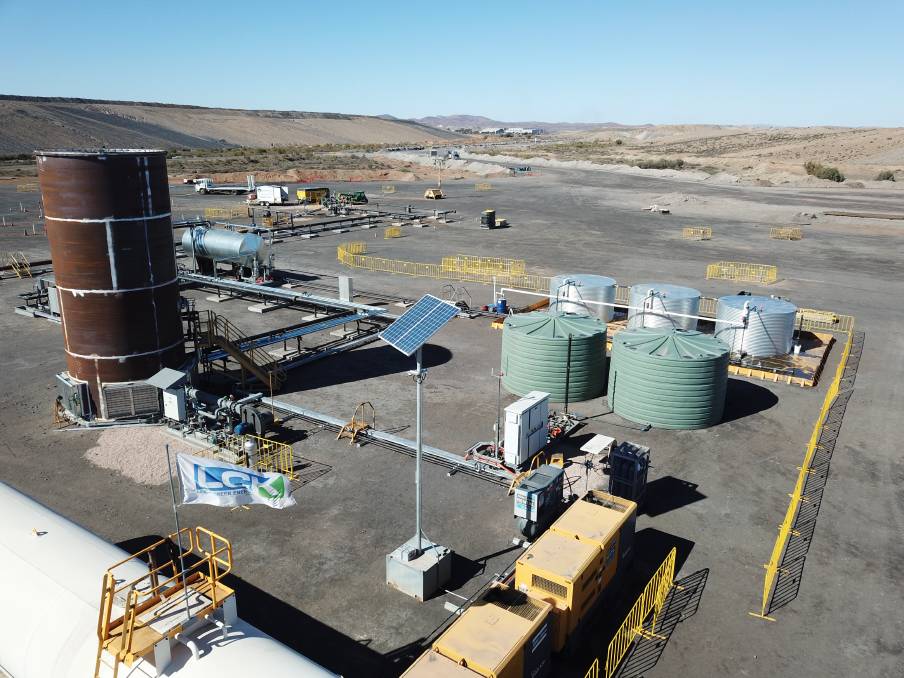 THE move towards locally-developed urea production in the state's north has taken a step forward in its construction.

Company inGauge Energy Pty Ltd will deal with the upstream work in managing drilling services for the development of the initial gassification wells to provide feedstock syngas for a five megawatt power plant.

Leigh Creek Energy's managing director Phil Staveley called this "another exciting milestone", which would allow them to progress, following the award of their Petroleum Production Licence in late November.

"While our recently completed in-situ gasification and urea production pre-feasibility study highlighted the strong economic returns and strategic rationale for the development of a urea production facility at the LCEP, these contracts start to bring it to life," he said.

"Once the larger urea project is developed the, 5MW power plant will be used in the ISG process.

"With this (Leigh Creek Energy) moves closer to becoming a significant supplier of low-cost, domestically-produced urea providing additional security to a critical product for the Australian agricultural sector."

These two commercial stages will be developed in parallel.

Stage one commercial development is a closed system power supply from a series of ISG wells,sufficient to power a 5MW gas fired power plant.

With the Petroleum Production Licence issued, the company is finalising its environmental impact report.

Leigh Creek Energy recently completed a pre-feasibility study on the urea production option, which highlighted the robust economics for development of the project, which will provide fertiliser to domestic Australian and export markets.

This study outlined an average nominal production cost of $109/tonne.