A reliable cropping and mixed farming enterprise on the Eyre Peninsula has hit the market and will likely garner strong interest. 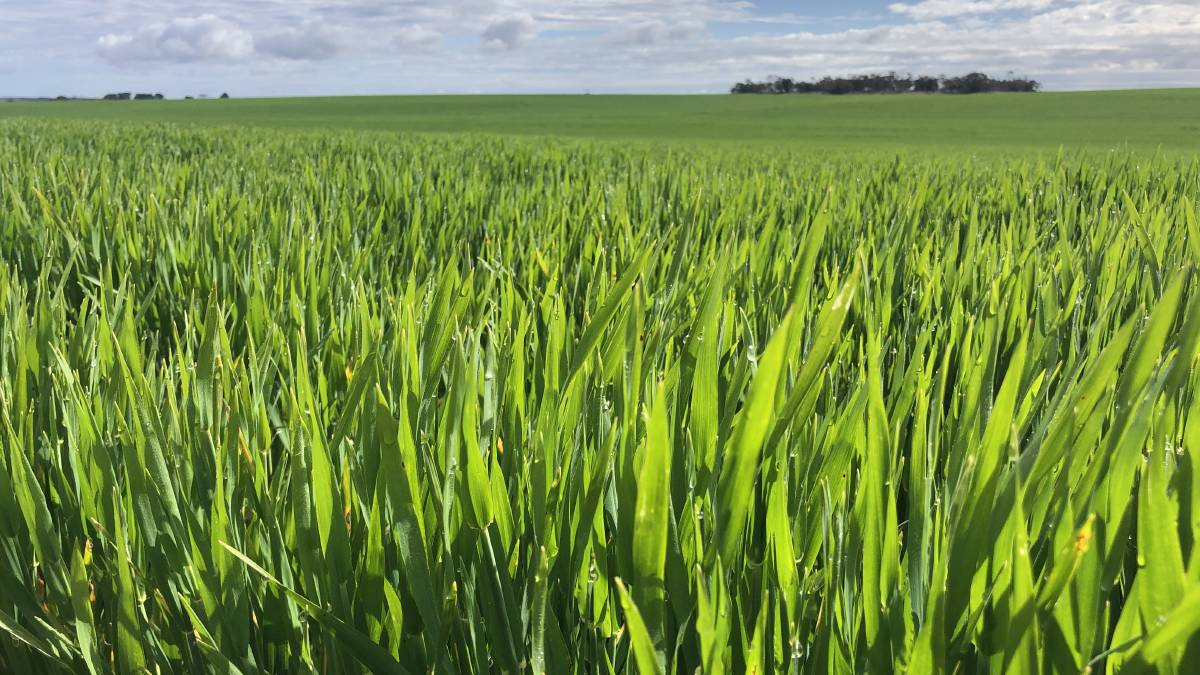 A reliable cropping and mixed farming enterprise on the Eyre Peninsula has hit the market and will likely garner strong interest.

Located approximately 17 kilometres east of Karkoo and 30km north-east of Cummins, Brookville is in a tightly held area.

Brookville is owned by the Campbell family, who are fifth generation farmers and first settlers here back in 1907, and is being offered as a whole or in three contingent lots.

There is mains water and good rainwater storage.

There are troughs in all paddocks, good fencing and shelter belts for livestock.

The terrain is undulating/gentle rising areas with soils of red sandy loam to calcareous sandy loam with some lighter sandy rises over red clay. 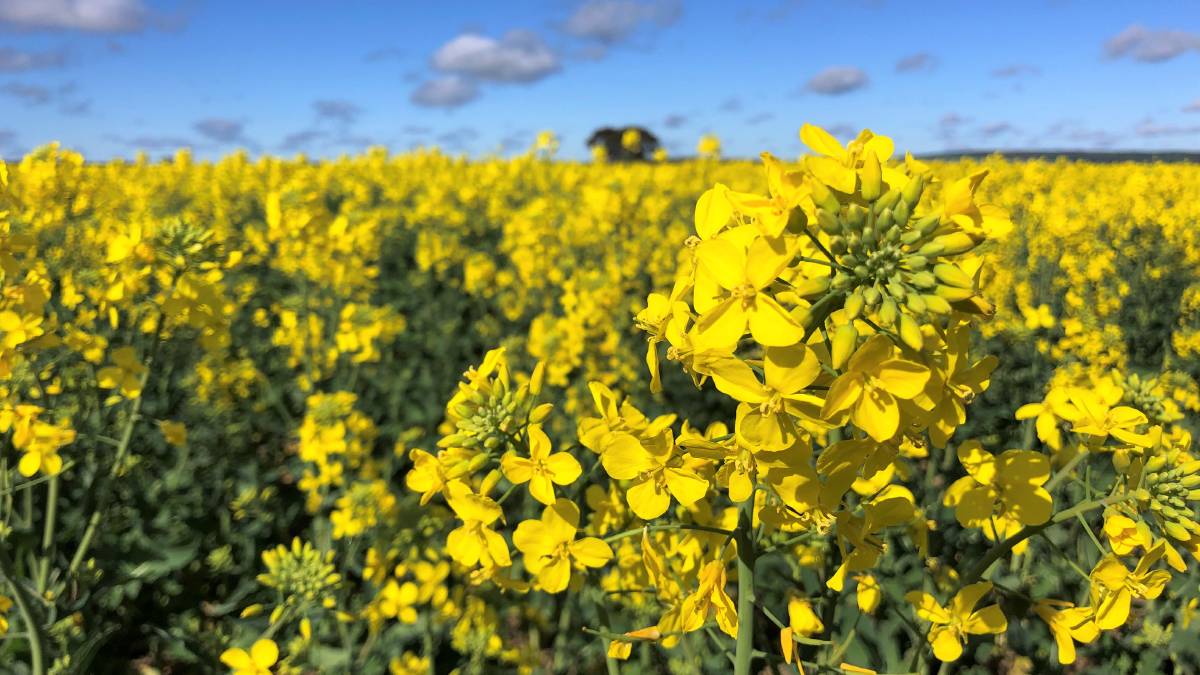 Numerous amounts of medics and Lucerne have been sown over the years to improve pastures.

The average annual rainfall in the area is approximately 400mm with 70 to 80 percent usually falling between April to October.

Although most of the land is cropped with the owners retaining the balance of the land to run Merino, SAMM and Australian White sheep. In order to maintain their sheep, they sow down pastures for grazing and hay production and harvest some grain.

Brookville is a property in a tightly held, highly desired and reliable farming area.