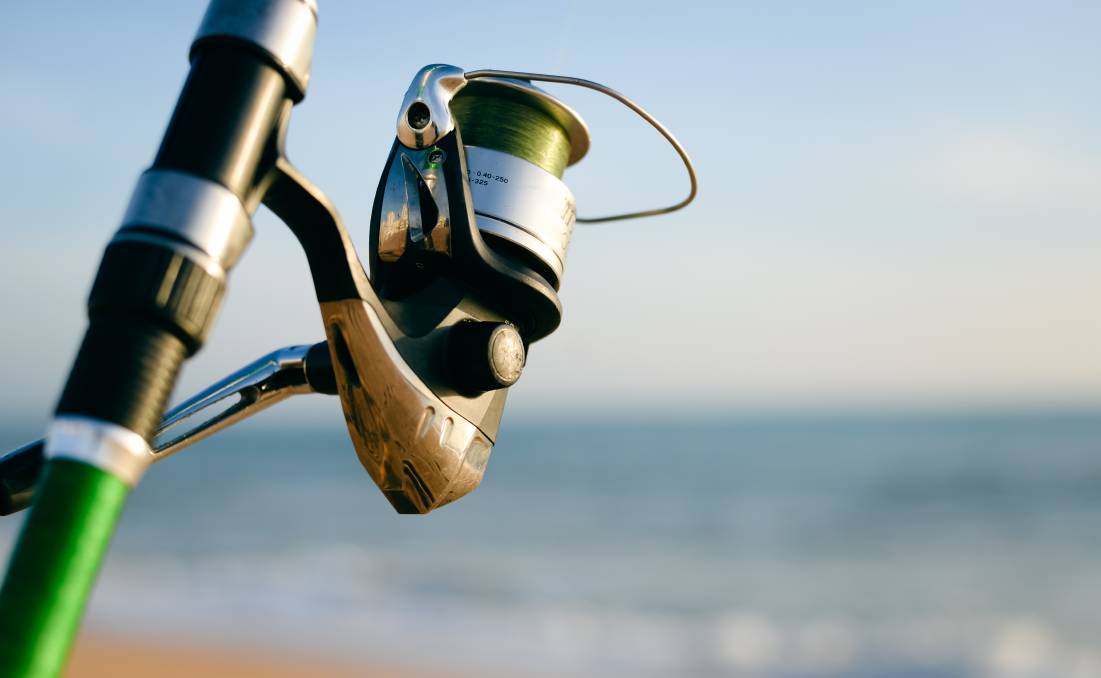 There are applications for the surrender of 115 line licenses and 130 net licenses. Photo: SHUTTERSTOCK

There have been 130 commercial fishing license holders apply to surrender their licenses as part of a $24.5 million reform of the marine scalefish fishery.

There have been 130 commercial fishing license holders apply to surrender their licenses as part of a $24.5 million reform of the marine scalefish fishery.

The deadline to submit applications was Friday, November 13, with 15 proposals received to surrender net licences and 115 to surrender line licences.

Primary Industries and Regional Development Minister David Basham said the licence surrender program was an important part of the reform, with the number of applications pleasing.

"We budgeted for up to 150 voluntary licence surrenders if licence holders wanted to go as part of our historic $24.5m reform of the marine scalefish fishery and to receive 130 applications from right across SA is a strong result," he said.

"Currently there are too many fishers and not enough fish and the voluntary licence surrender program is the first step in our vitally important reform process.

"It has been a challenging reform - for the fishers and their communities, but this reform was required to ensure we have profitable seafood businesses into the future, sustainable fish stocks and to give seafood consumers the confidence that if they buy seafood from SA, it is sustainable."

The fishery will be managed by individual quota, total allowable commercial catches and management zones on July 1 from next year.

Sponsored by
PIRSA says it is yet to receive any requests for assistance with livestock from landholders affected by the Cherry Gardens fire.
Test
There has been an unintended wool bonanza from those remarkable gloves worn by US Senator Bernie Sanders at President Joe Biden's inauguration last week.
Test
REGIONALLY-based students studying health in SA could be eligible for a scholarship worth up to $20,000, as part of the SA Health 2021 Rural Health Undergraduate Scholarship program.
Test
Soil bacteria play a much greater role in regulating the atmosphere than previously thought.
Test
Inspections of the state's deer farms have begun, with the process to include checks in relation to ear tagging for the first time.
Test
The National Farmers Federation has reiterated its support for compulsory rollover devices on new quad bikes from next October.
Test
FRIDAY'S Strathalbyn cattle market once again attracted impressive prices across the entire offering, buoyed by keen restocker interest both locally and interstate.
Test
Billboards have been unveiled as the latest promotion gimmick as part of this year's Australian Lamb campaign.
Test