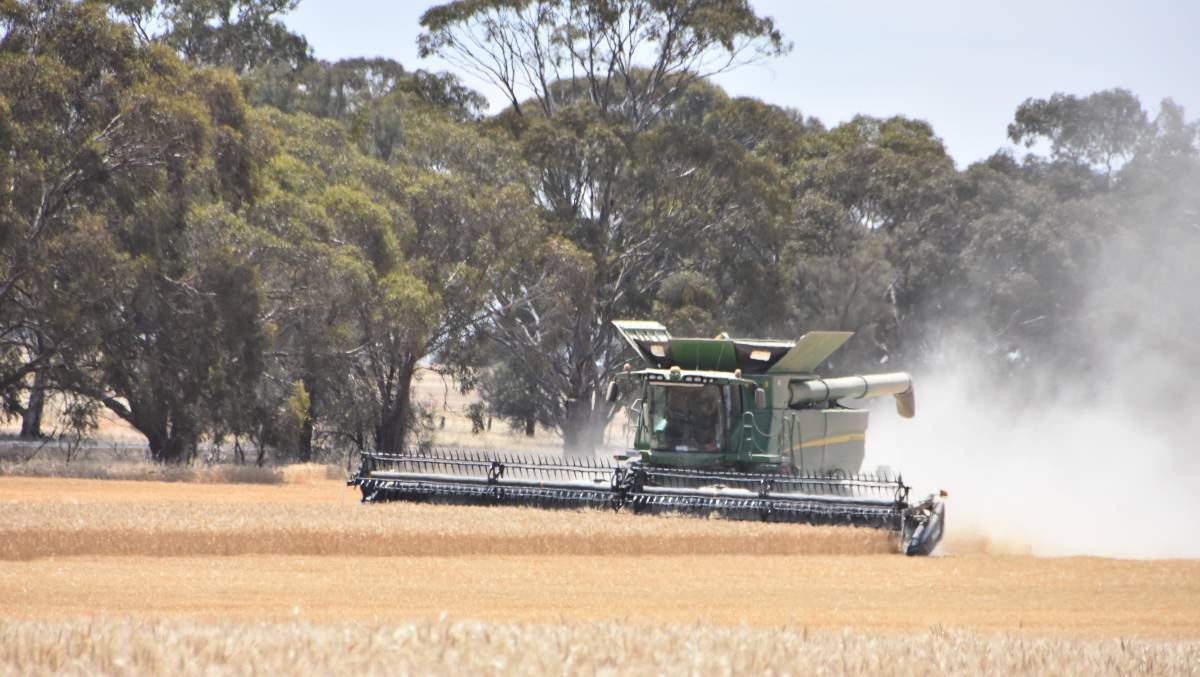 The grains industry has different opinions on whether to push to take China to the WTO.

The ag industry is divided over whether the Australian government should pursue China at the WTO over its tariffs on wine and barley.

GRAINS industry leaders have differing opinions on the best course of action for the Australian agriculture industry in light of worsening tensions with China.

With relations between the two nations declining rapidly, culminating in the Australian government calling for its Chinese counterpart to apologise for an offensive meme about Australian soldiers shared on Twitter by a junior Chinese government director, those in agriculture are concerned about further deterioration in trade interactions.

However, opinion is split as to whether Australia should take on China over recent rebuffs, such as the implementation of hefty tariffs on barley and wine, and take matters to the World Trade Organisation, or work on a more measured approach.

While groups such as Grain Growers have spoken out in favour of taking China to the WTO, others within the grains industry believe such a move would be futile.

"There is far more to lose than to gain from this type of action," said Andrew Weidemann, Grain Producers Australia.

"We believe rather than taking the matter further and potentially threatening trade in other areas of the ag industry it would be more constructive to invest any money that would be used to fund a WTO challenge and use it to develop other markets," Mr Weidemann said.

"That would mean we don't have that heavy reliance on one nation like has happened with barley and wine."

"I don't think taking this matter to the WTO is in our interests as growers, the matter would be resolved for a long time and in the interim it may simply amp up the pressure on other ag sectors."

"There are other matters at play here but we feel we should approach agricultural trade matters on their individual merits rather than becoming embroiled in the broader concerns and on that front I don't see the WTO route as the right one."

"I don't believe in capitulation, and I think history has shown that when you let someone push you around then it tends to just keep on going," he said.

"The message is clear that if you give in you're just going to be asked to give up more and more," Mr Fels said.

"Looking to go to the WTO is not antagonistic it is just getting a neutral umpire to adjudicate on the matter," he said.

However Chris Kelly, a farmer at Woomelang in Victoria and a strong proponent of trade with China said continuing to keep trade avenues open was not a sign of weakness by the Australian government.

"We should be separating the trade and the political matters," he said.

"I would love to continue to try and keep trade avenues open, but if China is not returning calls then I don't think pursuing them through the WTO is going to do anything constructive."

Mr Kelly said he felt Australia's grains industry had been poorly served by the Australian government's continued support of the US in criticism of China on issues such as COVID-19 or the situation in Hong Kong and the South China Sea.

"We're supporting the US blindly and all we get is them cutting us out via their own bilateral trade deals."