Fire surveillance and prevention across forestry assets in the South East has received a state government funding boost. 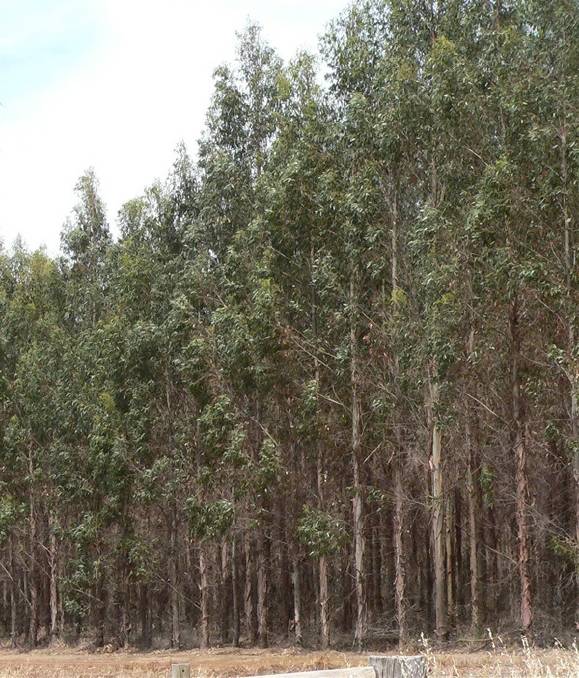 A two-year $1.1 million investment to upgrade fire surveillance and prevention across forestry assets in the South East has been unveiled by the state government.

New fire detection technology and the upgrade of a network of fire-spotting towers are at the centre of the fire prevention plan across the state's largest forestry region.

"This $1.1m investment will see the tower network staffed and maintenance work continue to address issues with some of the aging tower infrastructure," he said.

"We are ensuring the forests are watched over this season to support public safety.

"Although ForestrySA has had no commercial forestry responsibilities in the Limestone Coast since 2015, it has continued to play a vital role in delivering community fire protection."

Mr Basham said the government would work with the forest industry to ensure the most effective and innovative use of the funds, including the consideration of new and emerging technologies for fire risk mitigation.

"A state-of-the-art camera system trial has been underway at The Bluff (near Glencoe) for several months already," he said.

"Another site, south of Penola, will now be commissioned by ForestrySA.

"In time, a network of cameras could potentially utilise artificial intelligence to increase the accuracy of detection.

"We need to further understand how this camera technology can be best utilised for our local conditions.

"Working with industry, the government will develop a plan for the coming two fire seasons.

"We are also delivering extra funding for additional fuel reduction burns and maintenance of firefighting equipment.

"This strong two-year commitment will build on the long history of collaboration across industry and plantation owners in the Green Triangle."

"ForestrySA will staff the fire towers for the upcoming season and works are underway to provide maintenance to towers, some of which are 80 years old," he said.

Mr Speed said details of all the projects within the $1.1m commitment will be confirmed with industry prior to roll out, with discussions to commence immediately.

"By having strong partnerships, we can build on the existing work being done by industry to prevent and detect forest fires, ultimately protecting the wider community as well as the valuable timber assets," he said.

The announcement follows on from the government investment of nearly $100m of funding ahead of the upcoming fire danger season.

The response follows the Independent Review of SA's 2019-20 bushfire season.