Your photo's inclusion in the 2021 Bureau of Meteorology calendar is significant. 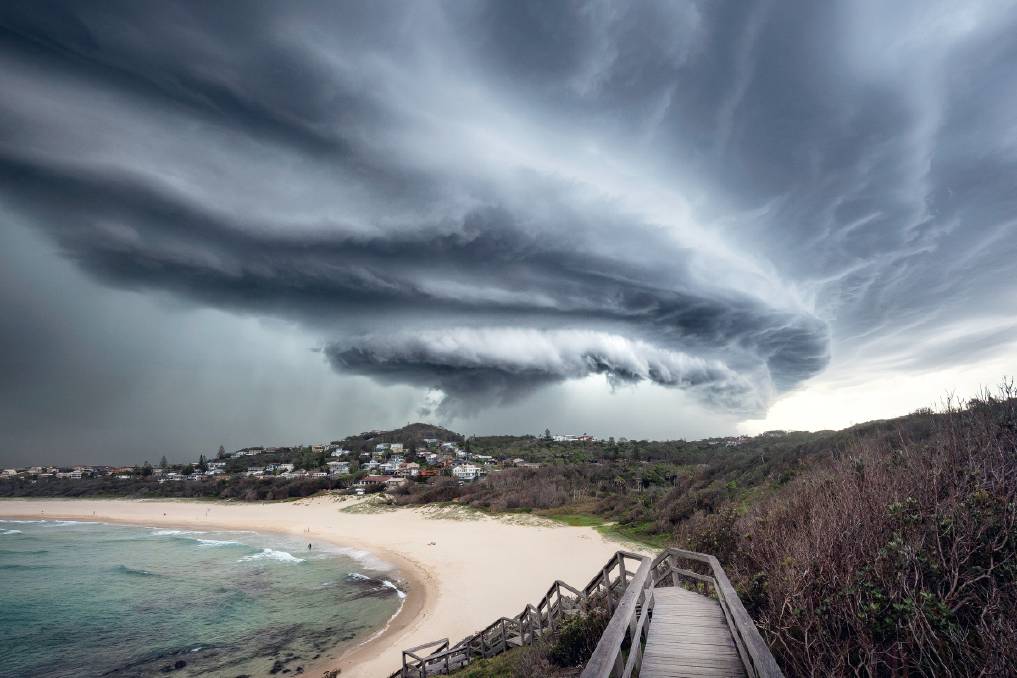 Most of us duck for cover when a shelf cloud rolls in and unleashes its fury but not self-confessed storm chaser Ivan Sajko.

The photographer from Port Macquarie, NSW, will stare it straight in the eye from the town's popular Tacking Point lighthouse.

One storm back in February presented itself as a monster. And in one frame, Ivan managed to beautifully capture the power of Mother Nature.

His Stairway to the Storm image was chosen from thousands across Australia to appear in the much sought after 2021 Bureau of Meteorology calendar.

For Mr Sajko, storm photography is more than just the thrill of the chase. It's the ability to tell a story.

"Every photo has a different story," he said.

"Whenever I'm taking a shot I think about how I can lead the viewer into the photo. If you look at a lot of my photos there's always something in the foreground, the mid-ground, and the background - or the hero of the story.

"In the case of this thunderstorm captured over Port Macquarie, the stairway is the foreground that draws the viewer into the scene, the beach is the mid-ground, and the hero is the enormous storm cloud."

Mr Sajko, former Port News photographer and now owner of Ocean Drive Images, said he followed the storm on the Bureau's radar from its origins south of Taree as it made its way north up the coast. 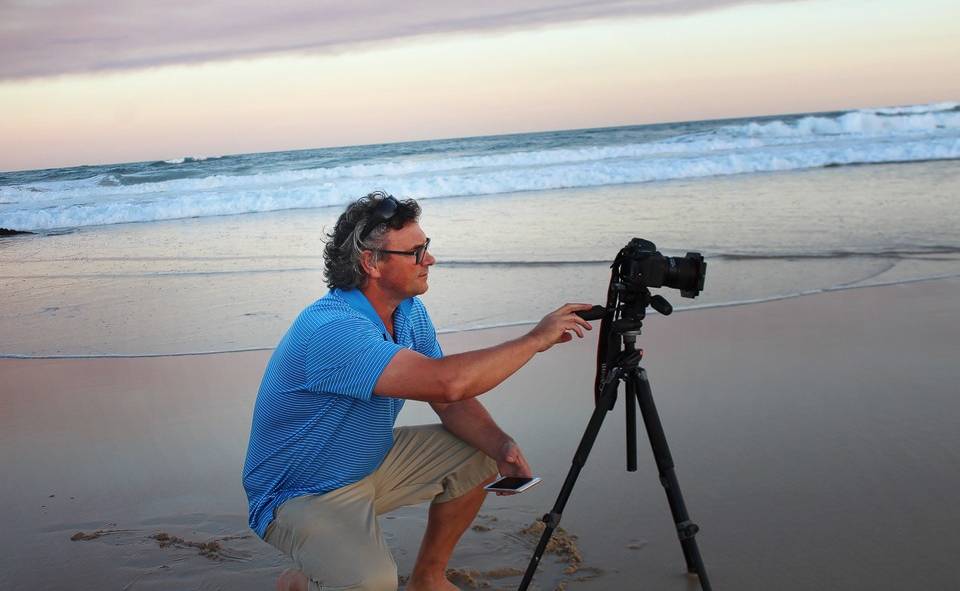 "It was only blue or green on the radar at that stage, but then that blue and green blob started to get bigger, and then I noticed there was the odd spot of yellow, and I thought 'this is going to be big'.''

He quickly made his way to one of his favourite vantage points at Tacking Point lighthouse.

"When I got down to Lighthouse Beach I knew straight away something special was going to happen, you could just feel the energy in the sky," he said.

Ivan has been photographing storms in Port Macquarie since 2013 and says this is by far the biggest one he's seen.

"There was a crowd building at the lighthouse and I decided to try and get a different shot from everyone else and set up at the start of the staircase instead," he said.

"Luckily I chose the perfect location to get the whole structure of the cloud. If I'd been in town the storm would have passed overhead and it would have told a completely different story."

Weather science behind the magic shot

A low pressure trough is an area of low atmospheric pressure which marks a boundary between different air masses in the atmosphere.

Usually, warm moist air is located on one side of the trough, while there's cooler drier air on the other side. This leads to instability in the atmosphere and is a good set-up for thunderstorms.

The thunderstorm in this photo was generated by a low pressure trough extending through central Australia and across central New South Wales to the coast.

This storm displays spectacular arcus, or shelf clouds. These low, horizontal wedge-shaped clouds attached to the base of the parent cloud are formed by the outflow from the thunderstorm.