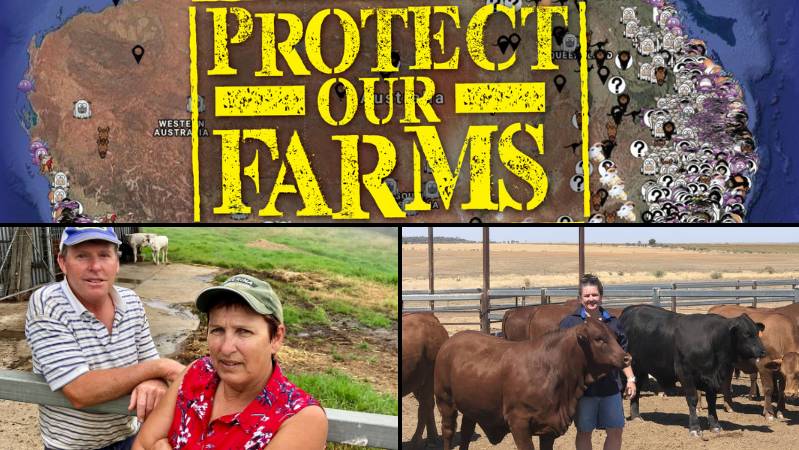 Aussie Farms changed its name to the Farm Transparency Project, however the organisation remains identical, with the same executive director and the same objectives targeting the animal agriculture industry.

POLITICIANS have called for authorities to maintain their hard-line stance on a radical animal activist group, despite the organisation changing its name.

In November last year, Aussie Farms had its charity status revoked after creating a website that targeting producers across the country, with a map of farm locations published on Facebook.

The group has since changed its name to the Farm Transparency Project, however the organisation remains identical, with the same executive director and the same objectives targeting the animal agriculture industry.

Federal Agriculture Minister David Littleproud said he had already moved swiftly to ensure the group does not regain its charity status.

"They have no place in our society and I have formally requested the Attorney-General treat the Farm Transparency Project the same as Aussie Farms has been," Mr Littleproud said.

"No matter what these groups call themselves they are abhorrent in facilitating the intimidation of Australian farming families."

"Aussie Farms are an extremist organisation that encourage criminal trespass, livestock theft and breaches of biosecurity plans on the premises of agricultural enterprises," Ms McArthur said.

"Many of these properties are of course also the owners' homes, making these militant activists' behaviour even more reprehensible."

"Organisations that promote illegal behaviour, intrusion of privacy, invasion of homes, theft of property and who campaign to destroy the agricultural industry, must not be allowed to take advantage of Commonwealth charity tax concessions."