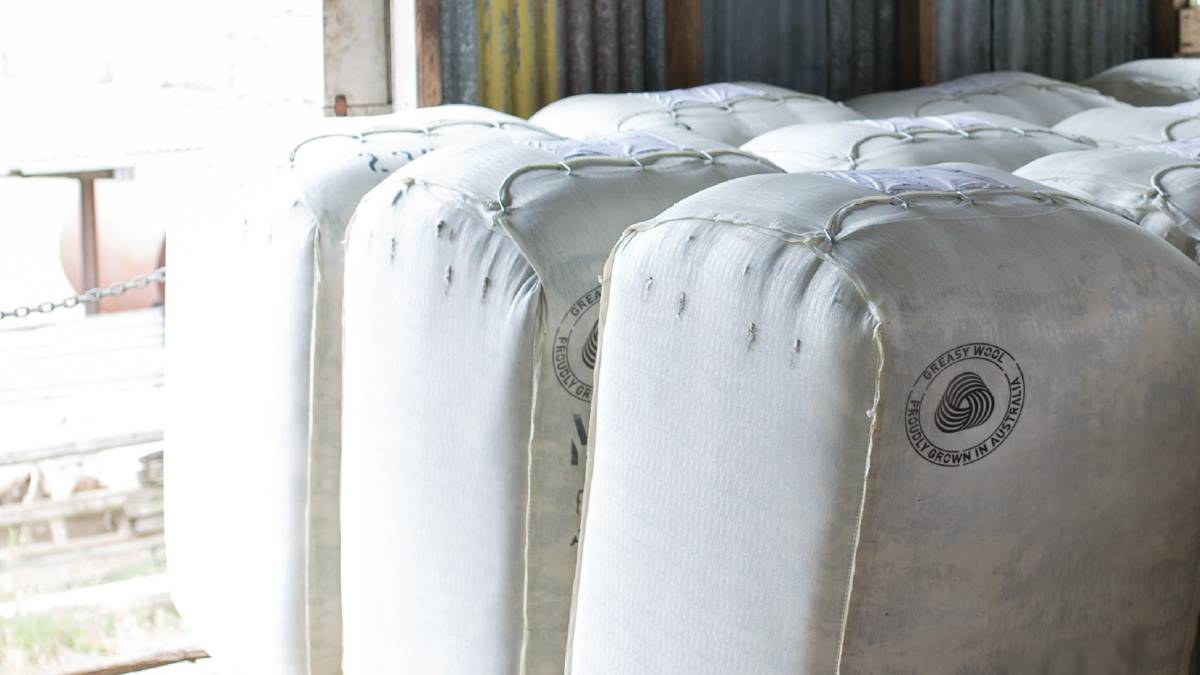 A report which analysed the process of AWI's WoolPoll has just been released.

A federal government review of the WoolPoll process has recommended it shift from being held once every three years to once every five years.

A federal government review of the WoolPoll process has recommended it shift from being held once every three years to once every five years.

The final report of the WoolPoll review - released last week - recommended a shift to a five-yearly WoolPoll be tested with wool growers at the 2021 poll.

"There is a clear preference to retain a poll on a fixed timeframe, with a majority preference in submissions for shifting to a five-yearly cycle to pursue a longer-term focus and greater stability in the levy rate," the report stated.

This was one of 10 recommendations handed to AWI, which included shifting the focus of engagement in the lead up to future WoolPolls to more online activities, strengthening the WoolPoll Panel's ability to execute its independent verification role, and establishing a set of predetermined levy rate options to be put to levy payers.

It recommended that a selection committee be formed to appoint all members to the WoolPoll Panel, which would at the very least comprise of the Wool Industry Consultation Panel (WICP) chair, an AWI board representative, and a Department of Agriculture, Water and the Environment representative.

It said once appointed, the members of the WoolPoll Panel should select the panel chair from among themselves, and under no circumstances should an AWI director hold membership on the panel.

"AWI directors should act as engaged observers," the report stated.

Beyond WoolPoll, the review highlighted scope for stronger two-way dialogue between AWI and wool levy payers on issues relating to levy expenditure and investment, and greater collaboration with Meat & Livestock Australia.

"To create a strong feedback loop, this framework should facilitate levy payers to provide to AWI their priorities for future levy expenditure, as well as receive from AWI detailed information about the outcomes of past levy investments," the report stated.

More broadly, the review found that WoolPoll was an appropriate and contemporary process that provided government with assurance about what wool levy payers wanted their levy rate to be.

"Stakeholders considered WoolPoll an important mechanism for wool levy payers to have their say in setting the levy rate, determining the future investment the wool industry will make in research and development, marketing and other industry services," the report stated.

"In some cases, stakeholders also viewed WoolPoll as a means of providing feedback on AWI's performance, though this is not its legislated intent."

The review - conducted in close consultation with AWI and the wool industry - delivers on a recommendation made by the 2018 Ernst & Young review of AWI's performance and governance.

The Department of Agriculture, Water and the Environment will work with AWI and its WICP to prepare a plan for adopting the recommendations, with most to be in place in time for the 2021 WoolPoll.

An AWI spokesperson said the company welcomed the findings of the WoolPoll review.

"AWI looks forward to working closely with the department and the WICP to plan for the adoption of the recommendations," the spokesperson said.

"Listening to and consulting with growers through the WICP and also the Wool Consultation Group is an essential part of what AWI does.

"Our sole purpose is to deliver better outcomes for Australia's wool growers."

You can read the final report here.

The story Review recommends WoolPoll be held once every five years first appeared on Farm Online.