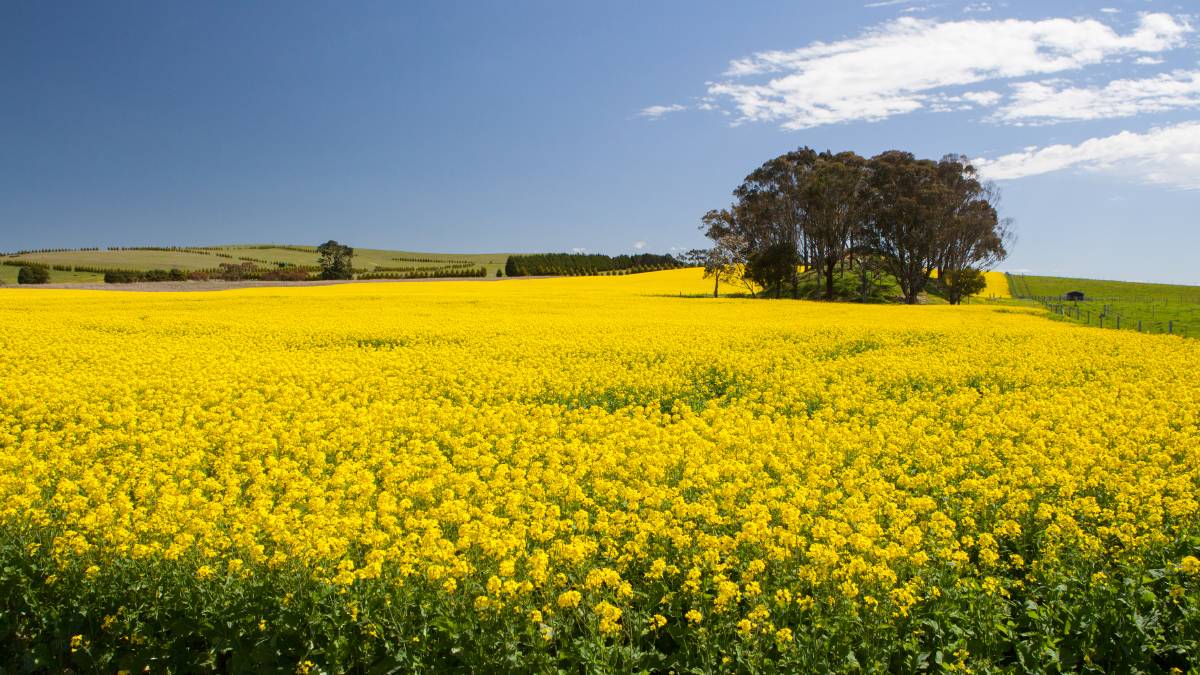 THE state government is confident it will be able to legislate to lift the Genetically Modified food crops moratorium, after reaching an agreement with the opposition.

THE state government is confident it will be able to legislate to lift the Genetically Modified food crops moratorium, after reaching an agreement with the opposition.

Primary Industries and Regional Development Minister Tim Whetstone said the government has negotiated with the Opposition in good faith about amendments that would enable legislation to pass.

Under agreed amendments to the government's Genetically Modified Crops Management (Designated Area) Amendment Bill 2019, local councils will have a time-limited ability to apply to be a GM crop cultivation-free area while the moratorium will remain on Kangaroo Island.

While councils will be able to apply to have the moratorium continue within their municipality, the final decision will rest with the Primary Industries and Regional Development Minister.

Councils will lose the ability to apply to be a non-GM crop cultivation area six months after the legislation being assented to.

The GM Bill is being debated in Parliament today with Mr Whetstone calling the agreement a win for SA farmers.

"This agreement is a great outcome for South Australian famers who will have the opportunity to reap the benefits of growing GM where that is best for their business," he said.

"The legislation will provide farmers with the regulatory certainty they need to invest in GM seed and plant GM crops in time for the 2021 grain growing season.

"After 16 years and millions of dollars in lost economic and research opportunities, it is a historic day for farmers in this state who can look forward to the choice in what they want to grow.

"Lifting the moratorium will not only provide economic benefits for our farmers but it will put SA on a level playing field with every other mainland state in Australia, which has had access to GM technology for at least a decade.

"By giving our farmers more tools in the toolbox we are backing them to boost the agriculture industry as they battle drought and a changing climate, grow the economy and create jobs.

"The decision to lift the GM moratorium followed a high-level independent expert review, extensive industry and community consultation and the recommendations of the GM Crop Advisory Committee.

"The independent review found the so-called price premiums for being GM-free were a myth and the moratorium has cost South Australian grain growers at least $33 million since 2004 and will cost farmers at least a further $5 million if extended to 2025."