WHEN Vic Breeding took up the manager's job at Teetulpa Station near Yunta in 1962, it was to be the start of an unshakeable bond with the McBride family spanning three generations. 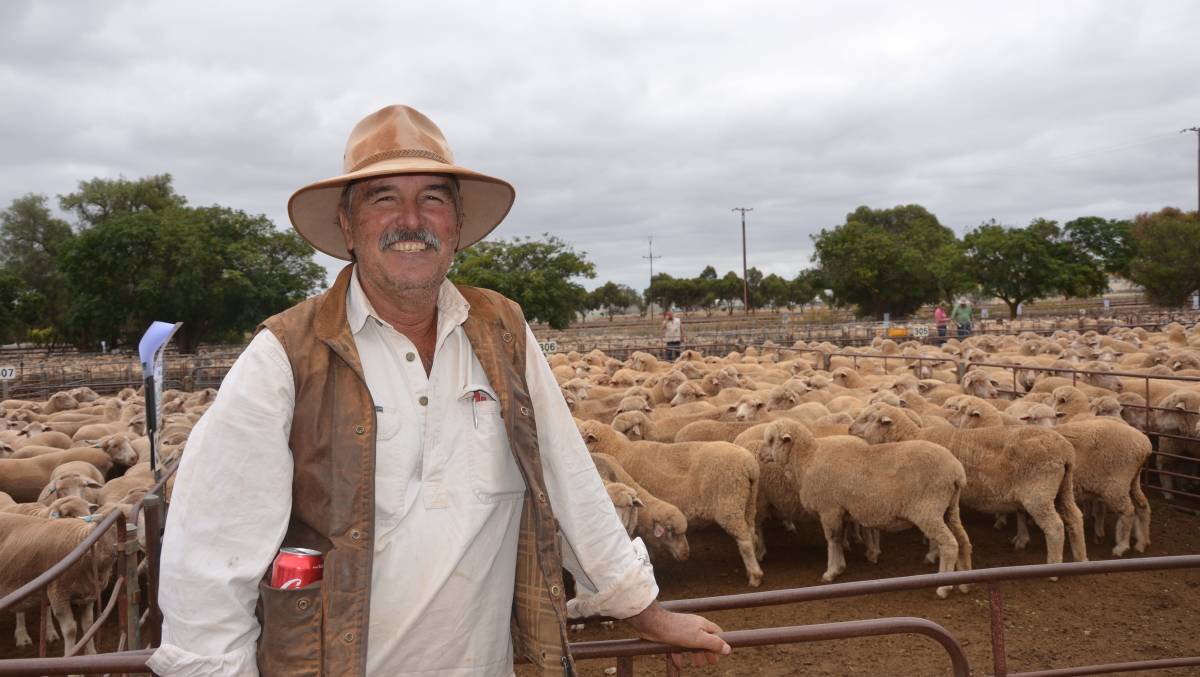 WHEN Vic Breeding took up the manager's job at Teetulpa Station near Yunta in 1962, it was to be the start of an unshakeable bond with the McBride family spanning three generations.

A dam-sinker in the north-east pastoral country, he moved the seven kilometres from Yunta to the station with his wife Joan, daughter Judy and sons Vic junior, Lindsay, Warren and Kingsley.

All five boys inherited their father's love of the land, sheep and wool.

"There would be nothing unusual about three boys standing on the bench seat in the ute with Dad, a couple behind his shoulder, and being out mustering," Kingsley recalls.

Remarkably, they have all forged successful careers with AJ&PA McBride Ltd, with 283 years' service by the Breeding family.

Vic jnr was the first to join their father at Teetulpa, but when he moved to McBride's other north-east property, Braemar, near Burra, 15-year-old Warren left school to begin work at Teetulpa.

He worked for eight years under Vic guidance at Teetulpa until 1982 when he stepped up as manager, on his father's retirement.

"In my time I've seen three droughts; the first one being in 1967, I was only a kid but remember going out with Dad with a wheelbarrow to cart sand out of the troughs,

and then when I took over it was one, but this drought has been a long one," he said.

Warren considers himself the "lucky one", having remained at the 900-square kilometre property with his wife Roslyn.

"We had a three-month family holiday in 1993 and Ros and I said if we saw somewhere that took our fancy we'd stay, but after seeing nearly half of Australia we ended up back here; it's where we wanted to be," he said.

Lindsay initially followed a different path, gaining his wool classing certificate, but in 1981 he joined the company payroll, working alongside Vic jrn at Braemar for four years.

After managing McBride's Nepowie stud, Woolumbool, which breeds rams and bulls for the northern and southern properties, he is now the company's operations manager.

Kingsley also worked for four years at Teetulpa with his father and Warren, until deciding to move to the South East with his wife Loretta in 1983.

He became overseer at Nepowie, before being approached to move to Konetta as overseer in 1985.

Four years later, in 1989, he became manager and has been at the helm for the past 30 years.

In that time, Konetta has more than doubled in size to 7380 hectares with the purchase of four neighbouring properties, now shearing 60,000 Merinos as well as running a large cattle herd.

Both Kingsley and Warren say the McBride family's respect for their staff - which are treated like family - and willingness to invest in infrastructure have made it easy to remain loyal through the years.

At Teetulpa, an upgrade in water infrastructure and confinement feeding has allowed the breeding ewes to be retained.

"The confinement feeding has been a seven day a week job and has cost a quid, but it's been worth it," Warren said.

"We have had 18 millimetres for the year, two 9mm falls, which has caught some water for the dams but we still don't have any sheep out on the run." 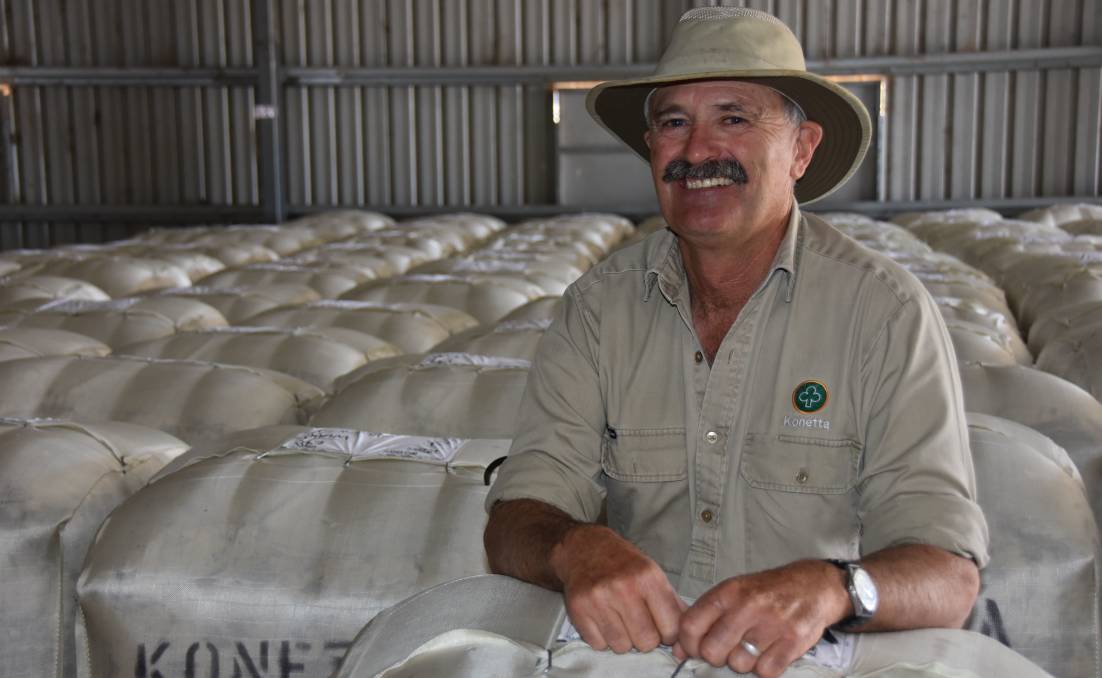 At Konetta, which has an annual rainfall of 650mm, the biggest highlight for Kingsley has been the building of the 12-stand raised board shearing shed completed in 2011, which is still considered state of the art.

McBrides take pride in how their properties are maintained and so do I, so we have common goals. - Konetta Station manager Kingsley Breeding

During shearing it is a hive of activity, with the property's wool clip about 1200 bales.

"It showed the foresight of the (AJ & PA McBride) board, and the confidence the company had in the wool industry. The shed was budgeted for in 2010 and that next year with the rise in wool prices, the difference in the budgeted wool clip was enough to pay for it," Kingsley said.

"McBrides take pride in how their properties are maintained and so do I, so we have common goals."

Kingsley says their wives have also played a major role, both hands-on but also as "sounding boards" helping make decisions.

"When I think about the role my mother played on the station supporting Dad and us boys and then similarly the support Loretta has given me, I couldn't have done it without her," he said.

A third generation of Breedings are continuing the family legacy, with Warren's son Simon working at Brooklyn in the SE and Vic jnr's daughter Leisa Breeding still working part-time at Braemar with her partner Josh Sheridan, who is now manager.

Soon after leaving school, Leisa commenced at Braemar, where she grew up, and after working at neighbouring properties returned in 2001 to work full-time.

With her partner Josh - who also has 30 years' working with the company - they took over the management of Braemar in 2012 from Leisa's father.

"When you drive up on a dam bank it is great to think that is the same place my Dad and my grandfather might have stood years before," she said.