The recovery in basis levels could prevent exporters from being competitive in global markets. 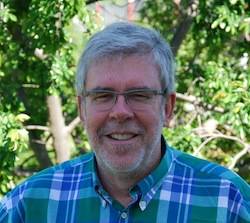 After breaking above previous resistance, Chicago Board of Trade wheat futures failed to consolidate at the new levels, and pulled back over the following week. At the end of last week, futures prices were down by 17.25 USc/bu from the previous week, translating into a decline of $A12.41 a tonne.

However, the Australian market has not followed CBOT down, just as it did not follow it up in full either, meaning that basis levels have recovered. This may be a problem for exporters if it persists as it will prevent them from being competitive in global markets, while still having to deal with more grain than is required for the domestic market.

We may find that there is a two-tiered pricing structure, where traders sell for a higher price domestically than they do for export, and give growers some sort of an average of the two markets. That works because individual growers cannot get around it by sending wheat from WA or SA into Qld or northern NSW. 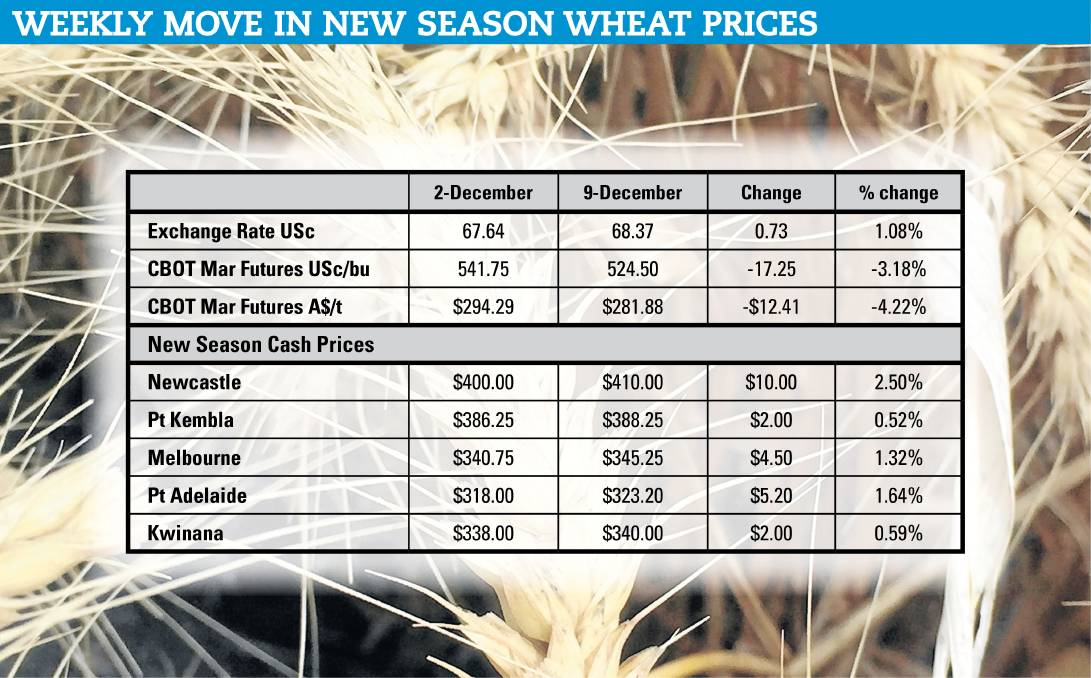 Meanwhile the latest ABARES report has thrown the spotlight onto the Australian balance sheet. It clearly shows that across Vic, Qld and NSW, there should be nearly enough wheat to meet the east coast domestic demand.

However, this relies on grain from Vic being able to be moved north. Some are questioning if that can happen given the lack of a direct rail corridor to Qld, and the cost of moving grain by road.

That reopens the northern Australian market to grain from the Adelaide port zone via rail, and from WA via ship. In turn that would mean that some of the Vic crop will have to go for export.

That may not be a bad thing, because it will probably concentrate on containerised exports, and reopen that trade after last year's poor crop saw that market reduce considerably.

It may also reduce the need for wheat to move from southern SA across the border into Vic.

All of this means that relative pricing between regions across Australia is still up in the air. At the moment prices remain in place that should attract wheat from SA into northern NSW, and from southern regions in SA into Vic.

As tonnages are committed it will be interesting to see how the relative prices settle, and how much of this year's demand in NSW is met by imports from Canada.