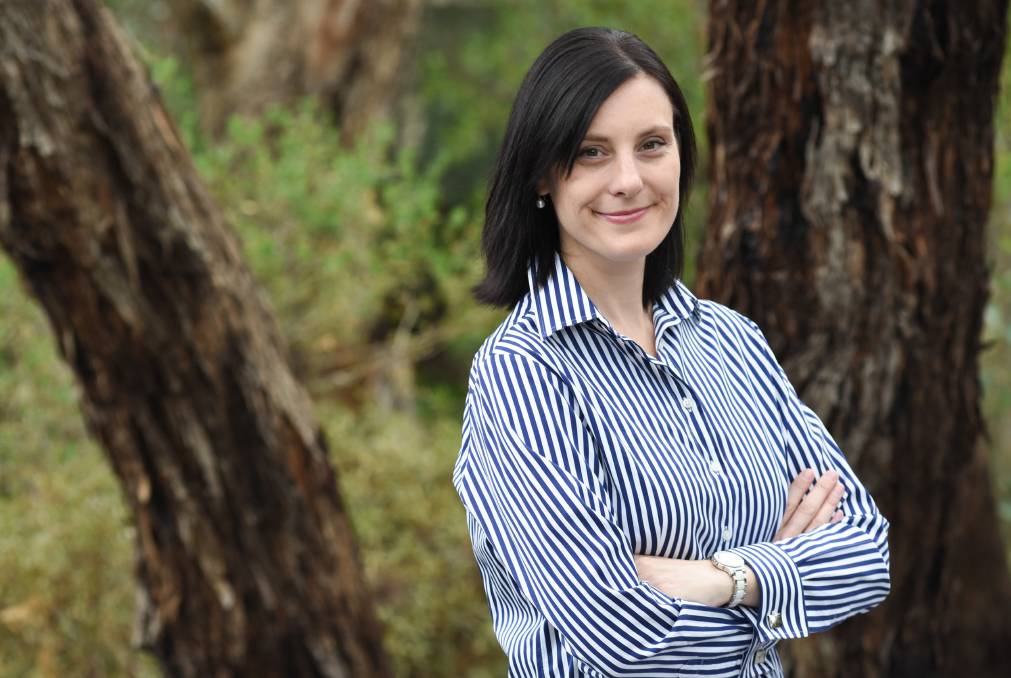 GPSA's Caroline Rhodes says decisions on what crops to sow should be made in the paddock by farmers, not by MPs on North Terrace.

Back in 2004, a curious debate emerged in State Parliament concerning the regulation of genetically-modified food crops.

Agriculture, Food and Fisheries Minister Paul Holloway was being asked to intervene to regulate new varieties of GM canola, until the industry developed the necessary segregation and supply chain protocols to meet market demand for non-GM grain.

The grains industry had, until this time, relied on conventional breeding techniques to breed for new traits, but that was set to change with the development of first-generation herbicide-tolerant canola varieties, with broad application to conservation or no-tillage farming systems to combat soil erosion and manage weeds.

SA grain producers were naturally excited about the potential of this technology in other crops, such as developing seed-based functional foods to benefit consumers.

It was never a question of science for an industry dependent on technology.

The science community lost talented researchers and scarce funding to other states.

After all, the state had a proud history in world-leading agricultural research, led by industry stalwarts such as the Minister's own brother, Dr Bob Holloway.

The application of GM technology had been a game-changer for the Australian cotton industry in the late 1990s, with insect-resistant varieties developed in collaboration with the CSIRO and widely adopted across NSW, directly benefiting growers by reduced pesticide use and improved productivity.

After much political wrangling at the time, the Rann government introduced legislation to manage potential market risk by establishing powers to designate all or parts of the state as GM-free areas.

This followed other jurisdictions taking a similar approach, with years of legislative reform to follow across all mainland states to unwind this precautionary approach.

The federal Office of the Gene Technology Regulator, established in 2000, has sole responsibility for science-based risk assessment to protect human health and the environment in dealings with GM material.

It has approved a number of GM crops for commercial cultivation, but since 2004 these remain banned in SA.

During this time, the Australian Centre for Plant Functional Genomics came and went.

This world-class scientific centre based at the Waite Campus worked to discover genes that would improve stress tolerance - such as heat, drought, frost and salt - of local crops including wheat and barley.

The science community lost talented researchers and scarce funding to other states and GM wheat trials are now being undertaken by the University of Adelaide in WA, rather than our own backyard.

Without a path to market, there is no incentive for investment in GM technology and SA's reputation for excellence in plant breeding is at threat.

Such is the frustration of our research community that an open letter from five leading scientists calling for the removal of the GM moratorium appeared in metropolitan media on Monday and was the subject of a strong editorial.

It is worth reiterating that the Act as it operates now is for marketing purposes. In practice, it prevents farmers from growing GM canola varieties approved by the OGTR, bans transport of GM seed and puts onerous regulation on conducting research trials.

Grain Producers SA has consistently argued that the moratorium offers little in the way of trade and marketing benefits to the majority of agricultural producers in SA.

Last year, the newly-elected Marshall government established an independent review that concluded there was no price premium for SA grain, except for a niche market on Kangaroo Island.

This work conservatively estimated the moratorium had instead cost the industry $33 million, with this penalty set to increase with the release of Omega-3 canola in the coming years.

Grain Producers SA has consistently argued that the moratorium offers little in the way of trade and marketing benefits to the majority of agricultural producers in SA, and only removes the option of using safe and effective GM tools.

Why would producers put their own livelihood at risk by choosing crops that aren't suited to their farming enterprise? They should be trusted to manage their own affairs.

Consistent with the extensive pubic consultation required under legislation, the state government has moved to restrict the ban on GM crops to KI from December.

But Greens MLC Mark Parnell has moved a motion to disallow the government's proposed regulations in the Legislative Council which, as we learned on Tuesday night, will be supported by the Labor Party and SA-Best, thereby killing off any chance of progress this calendar year.

Without sensible regulatory reform, the SA grains industry will continue to be shackled by a discredited anti-GM agenda championed by Mr Parnell.

The Greens' opposition to lifting the moratorium is both longstanding and perplexing.

While advocating for science-based climate policies, the Greens continue to ignore the science of gene technology.

As for Labor, it is clear for them that in voting with the Greens on Mr Parnell's disallowance motion politics has triumphed ahead of policy. The same can be said for SA-Best.

Instead of disclosing its position on GM crops in August, Labor has dealt a cruel blow to growers in the middle of harvest.

Decisions on what crops to sow should be made in the paddock by farmers as stewards of their industry, not on North Terrace.

The inconvenient truth is that the Minister is applying the law as intended by the former Labor government.

After an independent review, a parliamentary inquiry and two statutory public consultation meetings, the weight of evidence is firmly behind the farming community to manage their own affairs.

While politicians argue about the merits of regulatory processes this week, grain producers are quietly going about the work of harvesting their grain and earning their livelihood from the land.

Decisions on what crops to sow should be made in the paddock by farmers as stewards of their industry, not on North Terrace.

It is no wonder that voters lose faith in politics to deliver real outcomes.