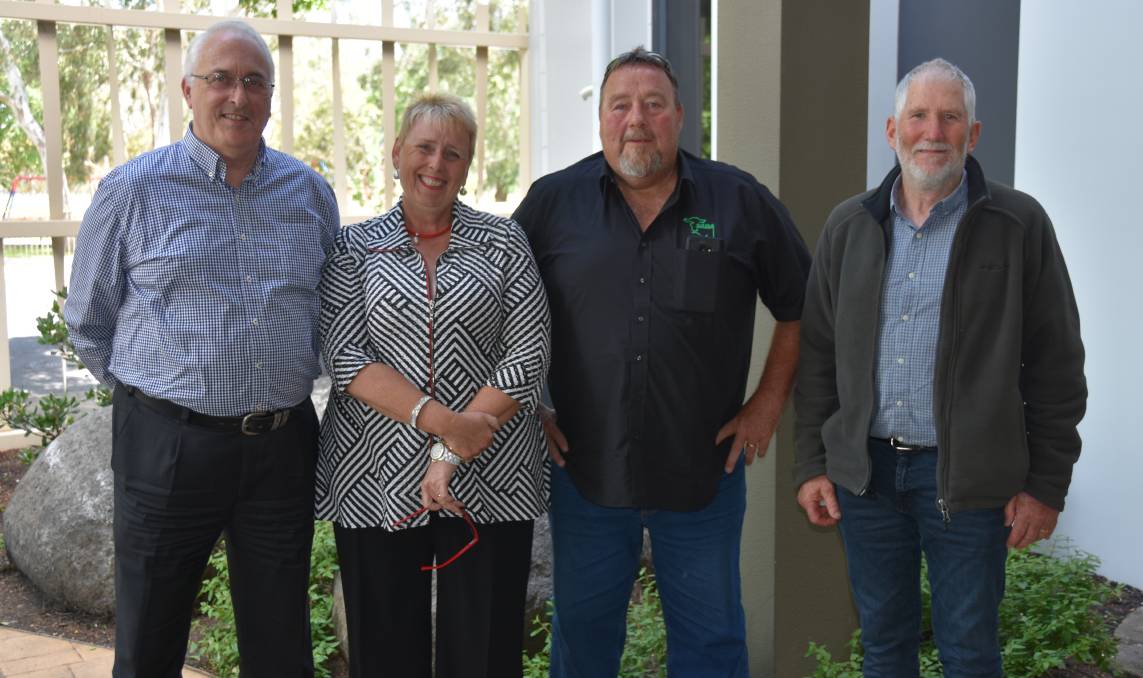 The SA dairy industry is anticipating growth across the next five years, with a dairy summit helping put plans in place to make that happen.

The SA dairy industry is anticipating growth across the next five years, with a dairy summit helping put plans in place to make that happen.

"This is about what we can do to grow," he said.

Mr Hunt said the industry had been through some difficult times in the past few years, but there were positive signs ahead.

"We've spent far too long in the doldrums. It's up to us to come up with ideas to move forward," he said.

"We need to find something that, when we're getting up at four in the morning, is going to give us more spring in our step."

Dairy Industry Association of Australia SA president and Golden North managing director Peter Adamo said it was important to set the agenda for the future.

He said the declining milk pool was a concern for processors, as well as producers.

"As a business we want to grow and to grow our product range, but how do we grow without the milk pool?" he said.

"What actions can be put in place to drive milk production?" 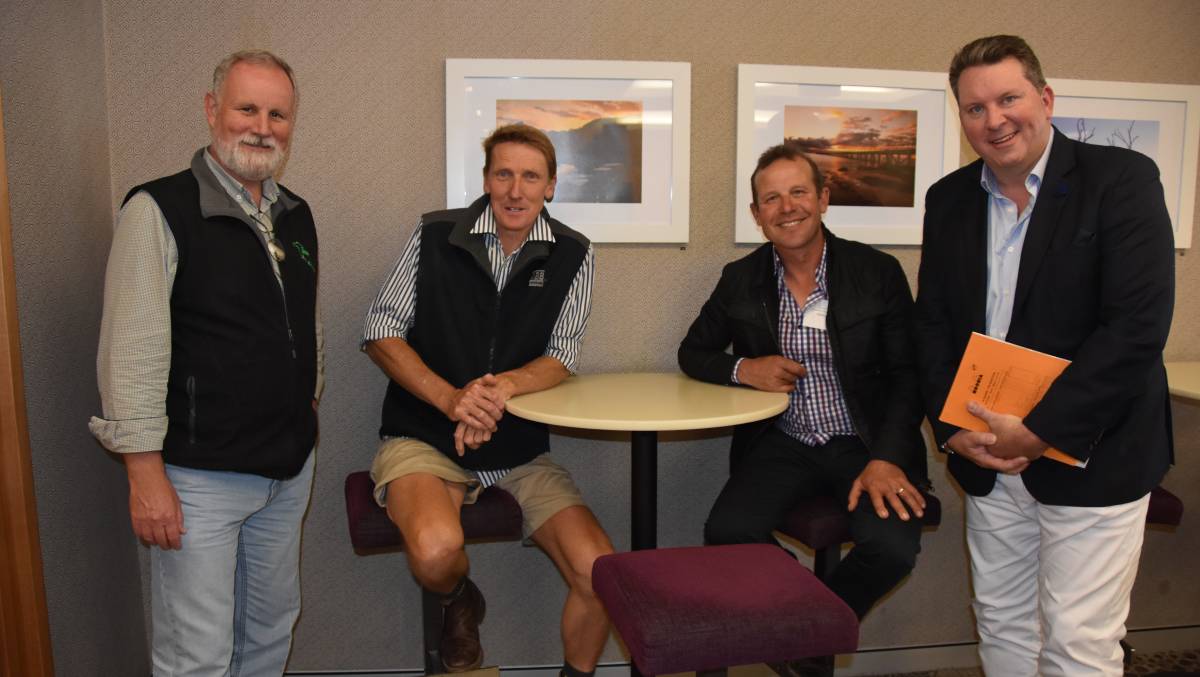 Mr Adamo said collaboration between producers and processors was key, as was communication. He said milk prices needed to be sustainable, long-term, along the entire dairy supply chain to secure milk supply.

He said there was demand to make growth worthwhile.

"There is a hunger for Australian dairy products in Asian markets," he said.

During the day, the attendees identified some of the key barriers to growing the SA dairy industry, such as price volatility, rising costs of production, climate change, lack of communication along the supply chain, social licence and the need for a skilled workforce.

We need to find something that, when we're getting up at four in the morning, is going to give us more spring in our step. - JOHN HUNT

But there was also an opportunity to talk about some of the opportunities, such as the diversity and capacity of SA-based processors, the good reputation of SA produce, strong support from local consumers, and the relatively small size of the state's dairy industry, making communication easier.

The group then brainstormed solutions, such as a dairy-specific training hub to provide skilled workers for the factories and on-farm, SA dairy trade missions to Asia or a local marketing campaign to promote SA products and the industry.

Narrung dairyfarmer Cathie Harvey said many of the issues were linked.

She said attracting good labour, in part, depended on good wages, and was reliant on a good milk price, which could be aided by marketing.

Hindmarsh Tiers dairyfarmer Mandy Pacitti said the success of the Do Dairy campaign, which encouraged consumers to buy SA products, showed the public did want to support local suppliers.

Department of Trade, Tourism and Investment chief executive Leonie Muldoon said this event was a chance for the industry to get together and "look at challenges more solvable than the weather".

PIRSA economic analysis and insights manager Matthew Palmer said there was a goal for the SA economy to grow by 3pc each year, and with food, wine and agriculture accounting for a significant share of the state's exports, food producers would be instrumental.

Mr Hunt said the summit would be more than a "talkfest", with the ideas expressed to be collated and put in to practice by SADA's new full-time SA Dairy Plan action officer, employed using funds from PIRSA and the SA Dairy Industry Fund.

"We're not going to sit on this, we know we have to push it forward," he said.

"We want growth in the industry, positivity and a future for young people."