FIVE years ago, who could have imagined that a single disease could lead to the destruction of 25 per cent of the global pig population? 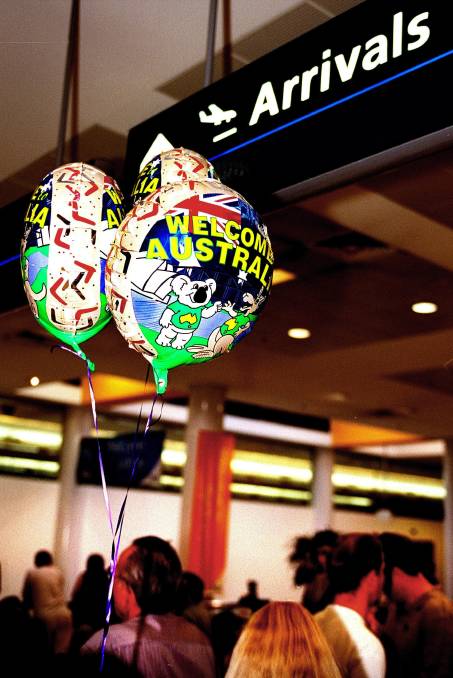 FIVE years ago, who could have imagined that a single disease could lead to the destruction of 25 per cent of the global population of one of the world's most important livestock species?

And yet here we are, with African swine fever expected to result in the destruction of 350 million pigs in China alone.

The disease is marching its way across Asia, with outbreaks reported in East Timor and the Philippines.

Now, more than ever, we have to be rigid and thorough with our biosecurity efforts. With almost half of the most recent meat contraband seized by biosecurity authorities at Australian airports found to be infected with ASF, we cannot be too careful.

To me, the cost of returning one person to Vietnam is insignificant compared with the cost of not acting.

It begins with making sure those who flout our biosecurity laws receive appropriately harsh penalties. Of course, there are circumstances where confiscation or a fine is a serious enough punishment - such as forgetting to declare a single piece of fruit left over from a long-haul flight, or taking a bag of Riverland oranges on an interstate road trip and forgetting to throw them out on the way back. Yes, the potential consequences are huge, but the action was not deliberate.

Compare that to the recent case where a Vietnamese woman was found to be carrying 10 kilograms of undeclared food in her luggage - including 4.6kg of raw pork, plus quail, pate, squid, fruit and other food.

The woman was denied entry into Australia and was returned to Vietnam, much to the ire of the Australian Taxpayers Alliance, which accused our biosecurity authorities of "wasting their money to deport a tourist with a smuggled snack".

Surely 10kg of food is much more than a 'snack' in anyone's books. Has the association considered how much taxpayers' money would need to be spent trying to eradicate an outbreak of ASF?

To me, the cost of returning one person to Vietnam is insignificant compared with the cost of not acting, of not doing absolutely everything we can to try and keep this horrendous disease out of Australia.

The deportation of a single person wouldn't have garnered any media attention overseas, and won't act as a deterrent to others doing the same.

But it is a sign that our systems are working. As ASF creeps ever-closer to our shores, this needs to be the case more than ever. There won't be any second chances to get things right.