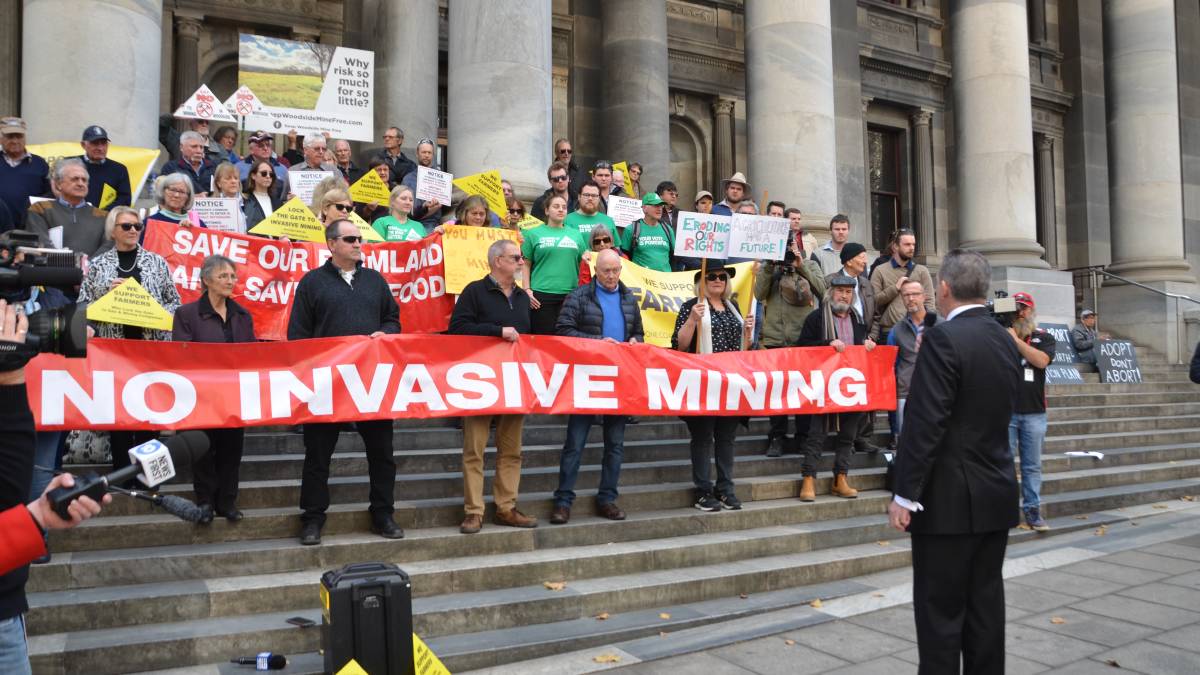 The state government says its changes to the Mining Act 1971 will give landholders more rights, but crossbenchers and farming groups believe the opposite to be the case. Where do you stand?

He pointed to benefits, such as a 500 per cent increase in the money available to landholders to gain legal advice when approached by mining companies from $500 to $2500, increasing the minimum distance between high impact operations and homes from 400 metres to 600m, and guaranteed payments to landowners with new powers to recover unpaid rent from mining companies.

"The mining company can tie up the farmer in court for years and run them into the ground financially," he said.