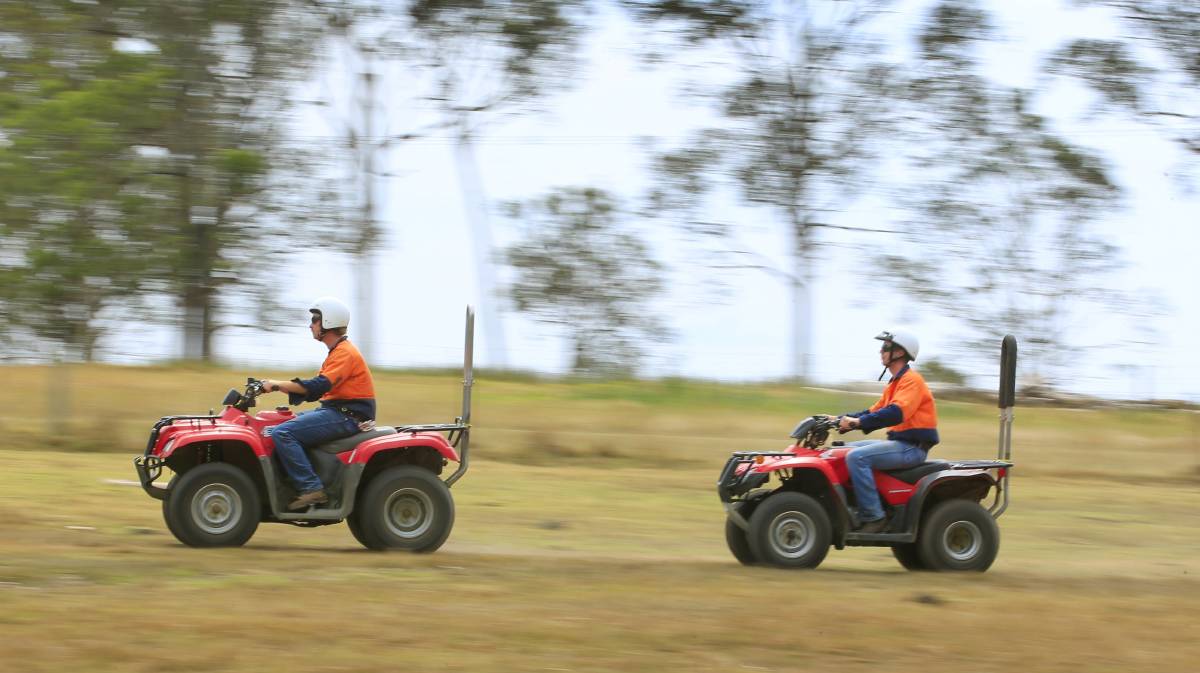 Roll-over protection devices will be made mandatory on all new quad bikes within 24 months. Do you support the move, or think safety efforts should be concentrated elsewhere?

LAST week, the federal government announced roll-over protection would be mandatory on all new quad bikes within 24 months.

Since 2001, 230 people have been killed on quad bikes. About 60 per cent of all quad bike accidents are caused by roll-over.

Prominent manufacturers, such as Honda and Yamaha, along with industry body the Federal Chamber of Automotive Industries have strongly opposed mandatory roll-over protection, arguing instead that behavioural changes such as helmet use, as well as preventing children and passengers from using quad bikes, would be more effective.

But farmers like Wes Hurrell, Torrens Vale, say the new regulations "make sense", and could have lessened the impact of one of the quad bike accidents he's had.