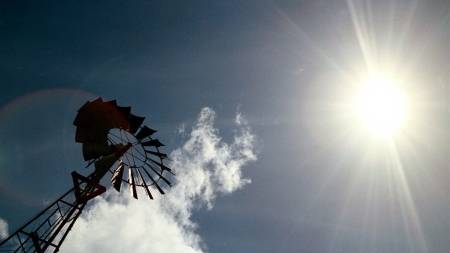 SunSmart, a skin cancer prevention program, may have contributed to a drop in melanoma cases in Australians, a recent study has found.

SunSmart, a skin cancer prevention program, may have contributed to improved sun protection practices, and an observed drop in melanoma cases in young Australians, a recent study has found.

Published yesterday in PLOS Medicine and led by Cancer Council Victoria's Suzanne Dobbinson, the study analysed trends in sun protection behavior for more than 13,000 participants in Melbourne across three decades, and found the use of sun protection increased rapidly in the decade after SunSmart commenced, in 1987.

The study commenced in the summer prior to SunSmart commencing, and continued across summers in the three subsequent decades, with data collection finishing in 2017.

Researchers found that the likelihood of using one or more sun protection behaviors on summer weekends was three times higher in the 1990s than before SunSmart commenced. There was a smaller increase in the use of maximal sun protection including shade.

Improvements were sustained in the 2000s and continued to increase in the 2010s.

The study was funded solely by Cancer Council Victoria from 1987 to 2002, and since then, has been conducted as a component of the National Sun Protection Survey, funded by Cancer Council Australia and the Australian Government Department of Health and Ageing.